It’s rare that venues open on schedule. Rarer still is a venue that opens ahead of time. But in news sure to delight city workers, Chris Howard and Caitlin Johnston (both ex- North Bird) have quietly opened their new cafe The Humble Onion for takeaway breakfast and coffee – ahead of its official launch on February 1.

The pair see it as a good opportunity to “test the waters” while they get to know the CBD crowd. Day trade is the focus, but there are plans to expand their hours over time.

“After Covid, the exclusivity of restaurant produce and wine lists isn’t as prevalent. I think the luxury of going out to eat in the evening has really changed,” Howard tells Broadsheet. “Hopefully during the day we can be more of a commodity, people can get used to the products, get used to seeing the team and make us part of their day.”

The initial breakfast offering is small but mighty, and everything is made in-house, from the HP sauce to the bacon and sausages. The starting menu features three sandwiches, stuffed with that aforementioned bacon and sausage, and fried eggplant with mushroom XO. At the counter, expect to find Sicilian-style pizza, pastries and whatever else Howard chooses to make as opening day approaches.

“My focaccia at North Bird was something I really enjoyed working on and I was keen to keep that with me,” he says. “I’m not a big one for the hierarchy of ingredients. I don’t know why sourdough is a better bread than any other bread. It just has a different place and a different need.”

Originally influential restaurant Greenhouse, the venue was most recently Fiori-centric cafe 100 Cups, and the fit-out was stripped back for the Humble Onion’s arrival in a time- and budget- friendly move.

“It’s such a unique venue, the floor is 10 years old. It’s really lasted, which is amazing, says Howard, who was an apprentice chef at Greenhouse. “You couldn’t ask for anything better, it’s absolutely perfect.”

Howard says the quality of his products are the key point of difference. “We’re not trying to hide behind the fact that this is a cafe, which [might] allow us to have lower standards.” His and Johnston’s restaurant background will inform all areas of the venue. But the philosophy of keeping things simple will remain. “It’s the Humble Onion, not the Flash Cabbage,” says Howard.

Takeaway breakfast and coffee is available this Wednesday to Friday from 6am to 1pm. The venue will open for dine-in service on February 1. 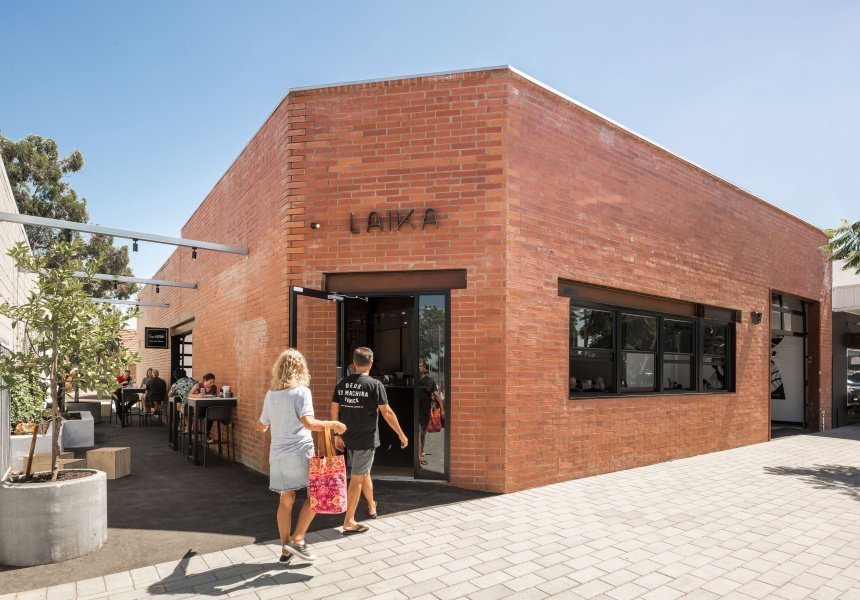 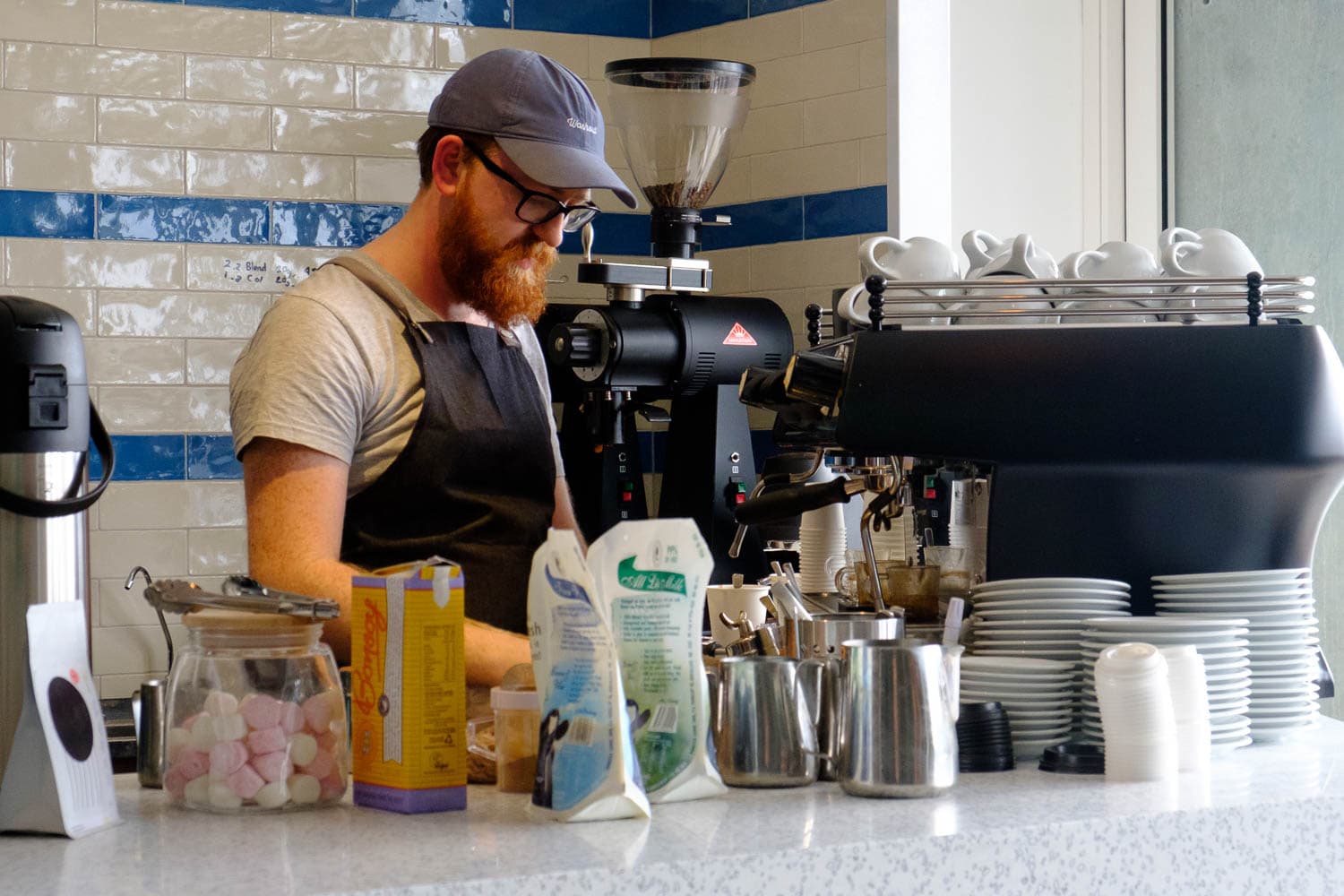 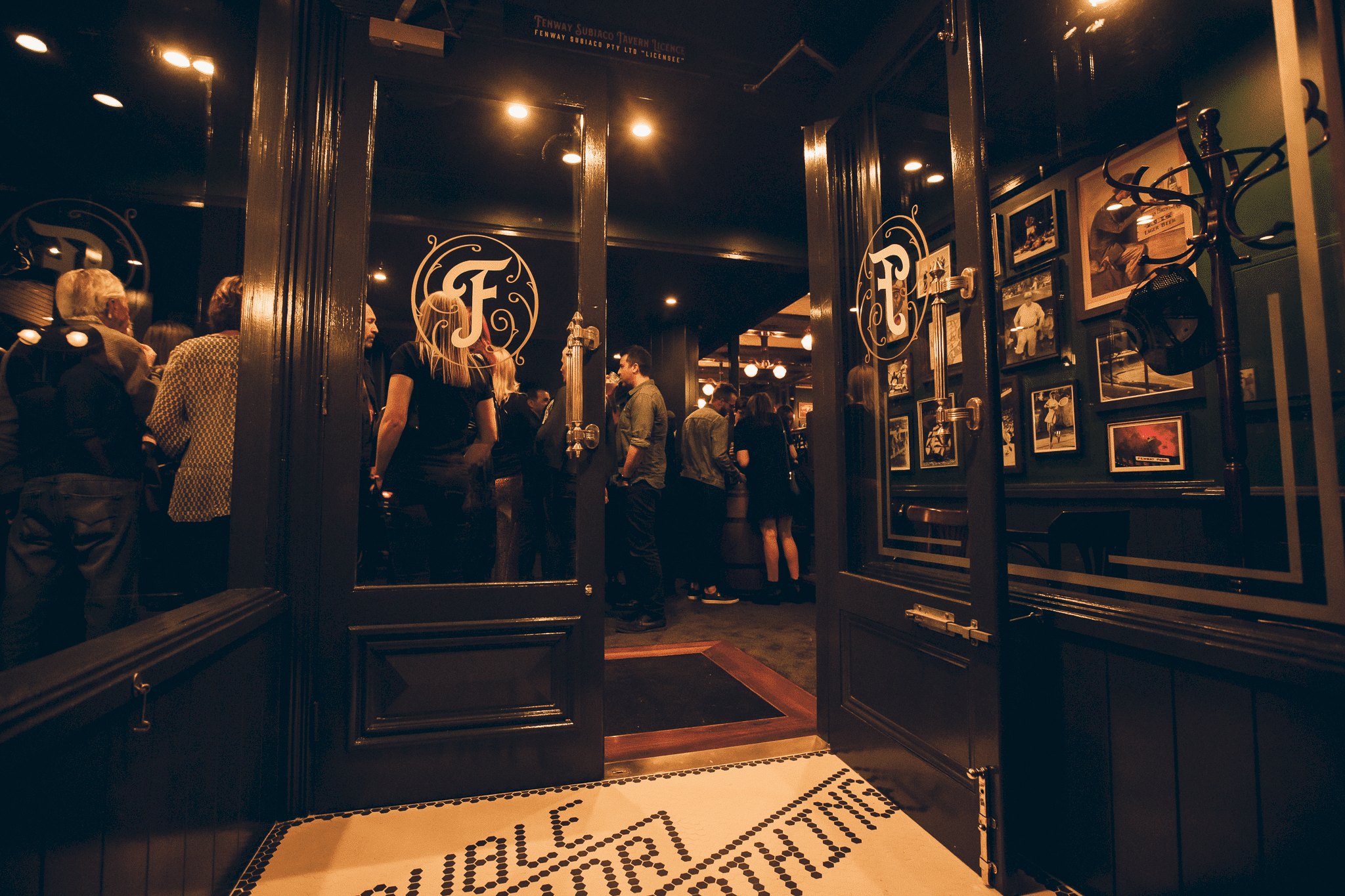 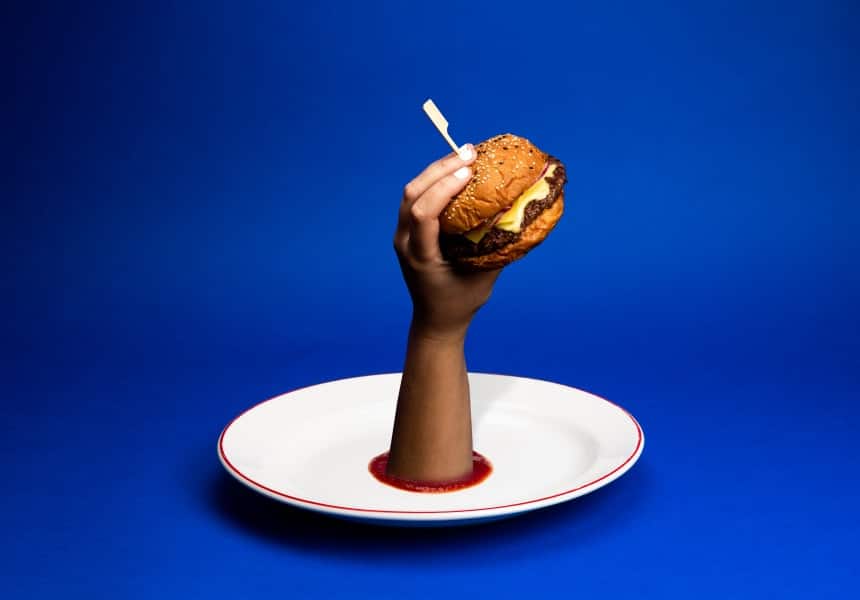