“Emerging from the winter months our featured restaurants and chefs are rising to the challenge of our dining series, taking their assigned letter of the alphabet and running with it in terms of choosing their ingredients. We’re seeing inspired menus emerge.”

“After the success of Truffles Unearthed, with sold out events, amazing feedback on our cooking school sessions and a rich mix of digital content, we wanted to step up again for our producers and the hospitality industry. We’re certainly not out of the woods with the challenges of this year, but the winter series really showed us that there’s an appetite for this kind of initiative. Our focus at WA Good Food Guide is about celebrating the best of Western Australia, and the Spring ABCs Dining and Content Series will certainly do that.”

“This year has seen an editorial shift for WAGFG and I’m personally excited for our readers in WA and beyond to get to know our Editor David Matthews and the wider editorial team. David will be spearheading a great programme of WA related spring content. And we’re taking to the road again, with our partner Audi Centre Perth. Our Contributing Editor Max Brearley has covered thousands of kilometres in the last few months from Perth, to Margaret River, Manjimup and the Gascoyne to deliver our readers some incredible content. WA is a vast state but we’re about putting in the legwork.”

“Spring is my favourite time of year for produce, with things like blue swimmer crab. And you’ve got really fresh vegies and herbs like cucumber and dill. I had to select a letter from the alphabet to form the dinner around. It’s fun. Very different. You know it allows you to think out of the box a little as it’s not normally the process that you go through in developing a menu for a wine dinner or an event. We’ll be matching to wine from Swinney down in the Frankland River, so it’s real taste of WA.”

“I went for the letter B. So, really nice heirloom beetroots will be a possibility, which I can smoke and cook in the coals of the fire. There’s Rose Mallee beef. which is a new beef brand in WA that I’m excited to play around with. It’s a Wagyu Angus cross that has nice marbling that’s not too full on. I’m thinking blueberries from Denmark with anise myrtle from the Bushfood Factory just down the road. It’s hard just picking one letter, but with blue swimmer crab, beetroot, beef and blueberries I’ve got options. It’s a really cool concept and it should be fun.”

“Audi Centre Perth is pleased to present the WA Good Food Guide’s Spring ABCs Dining and Content Series. As a Western Australian business, we value the local producers, restaurateurs and chefs that contribute to our way of life, while also creating a thriving and important industry for this State.” 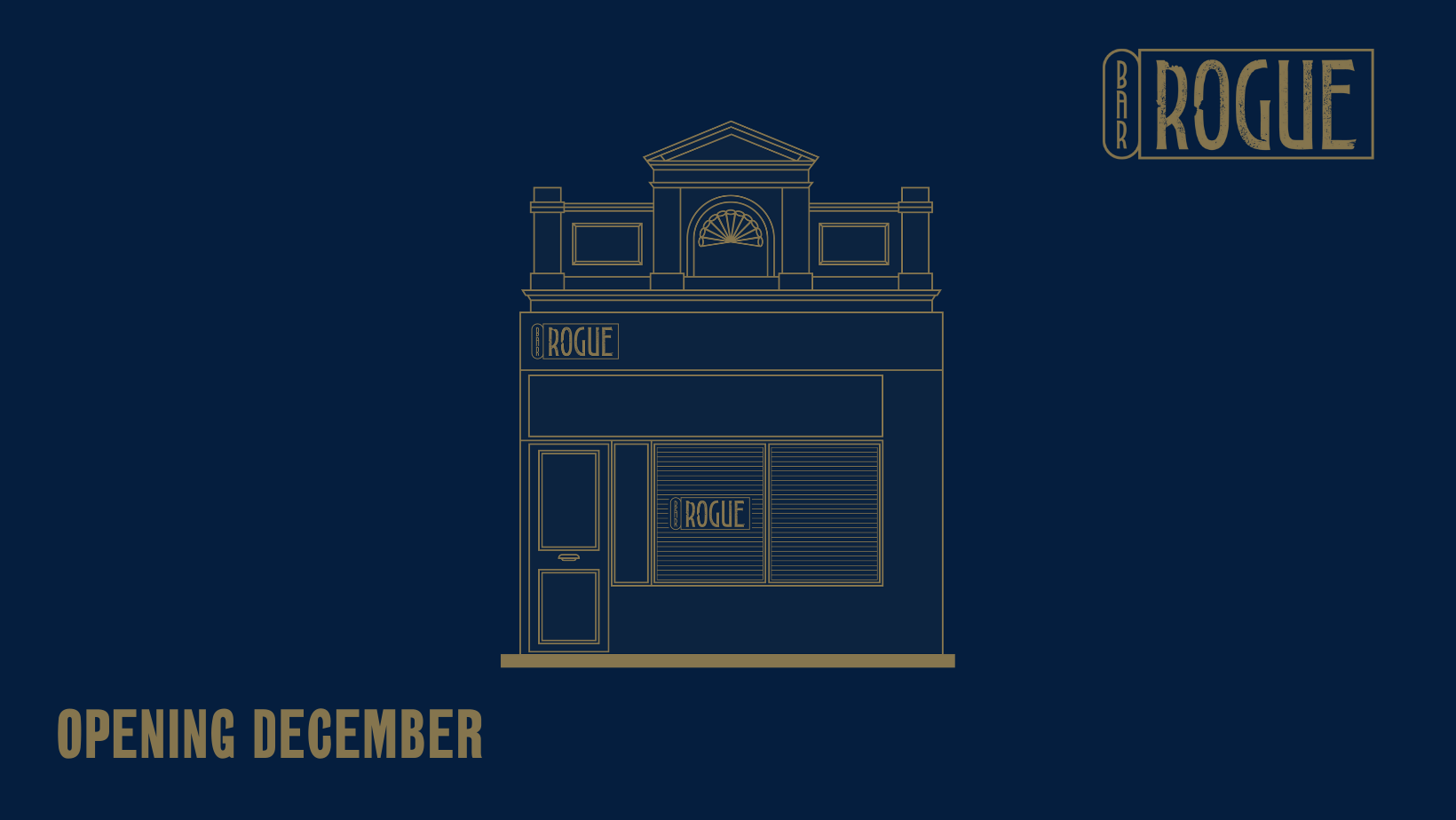 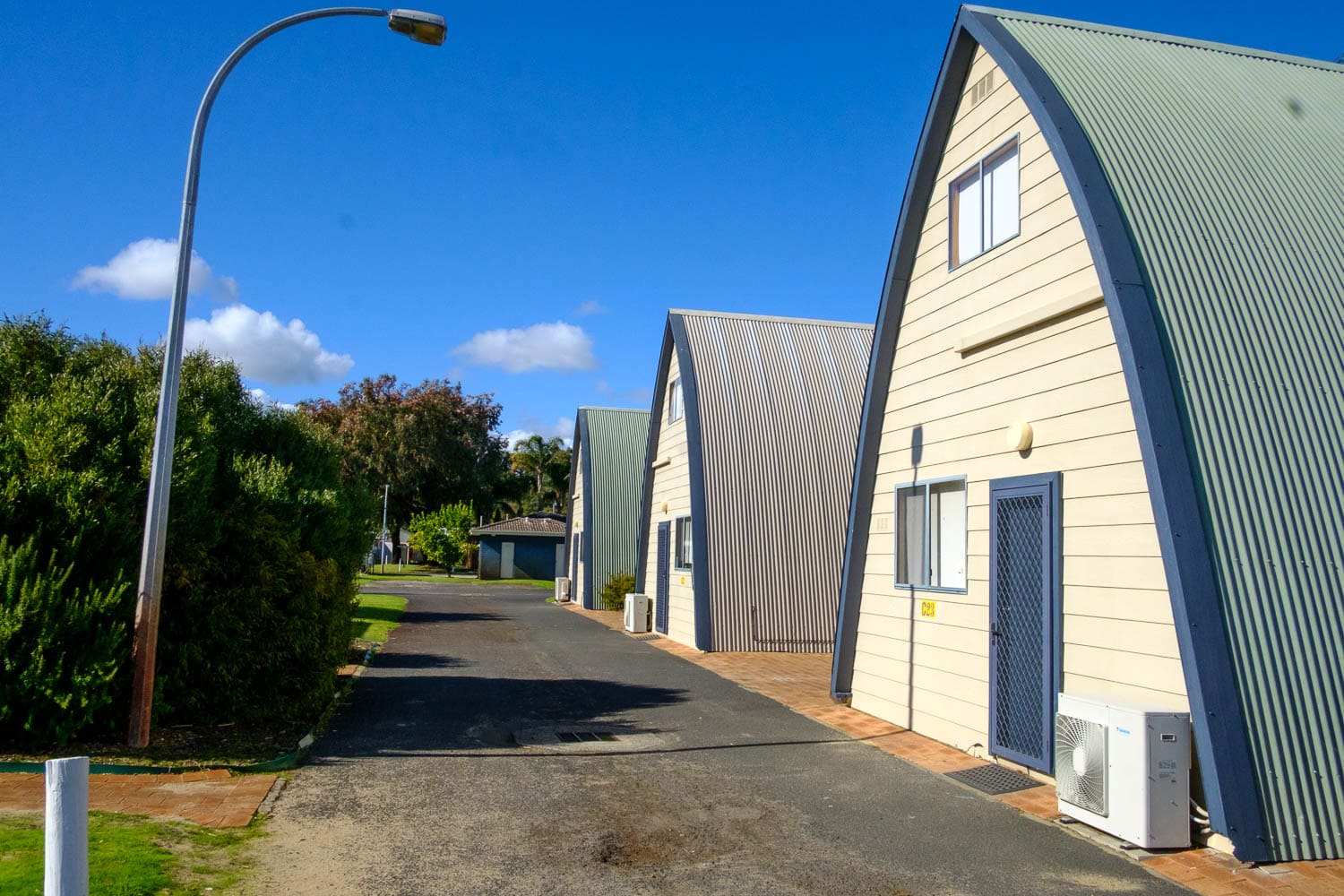