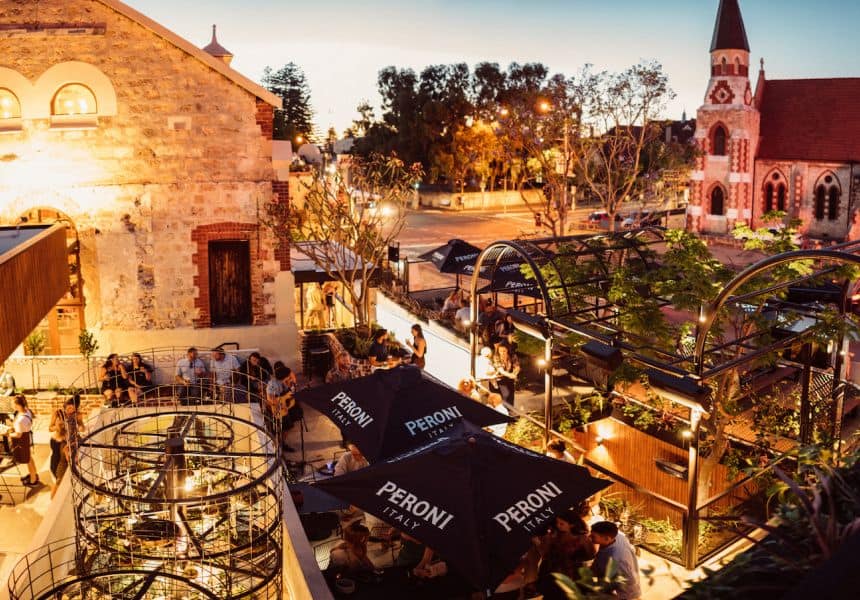 Given its prominent location in the centre of Fremantle, it seems almost inexplicable that the Old Synagogue has been empty for 20 years. Dating back to 1902, the site was, as the name suggests, WA’s first synagogue – in operation for only eight years before its congregation moved to Perth. Since then it has been used as an auction mart, rug shop, clothing outlet, art gallery and cafe. It’s an iconic building, but one with considerable challenges. Plans for a four-storey hotel that was never built left behind a huge pit in the middle of the site. 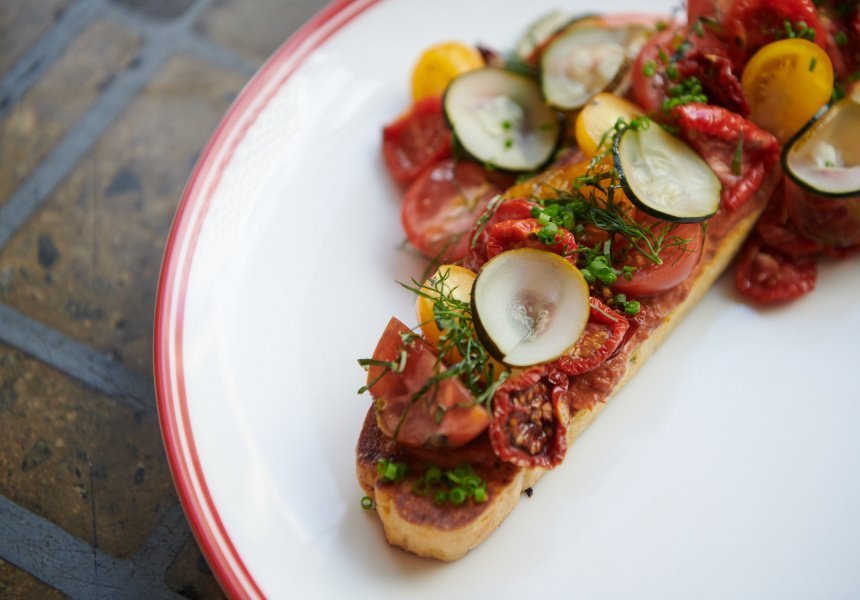 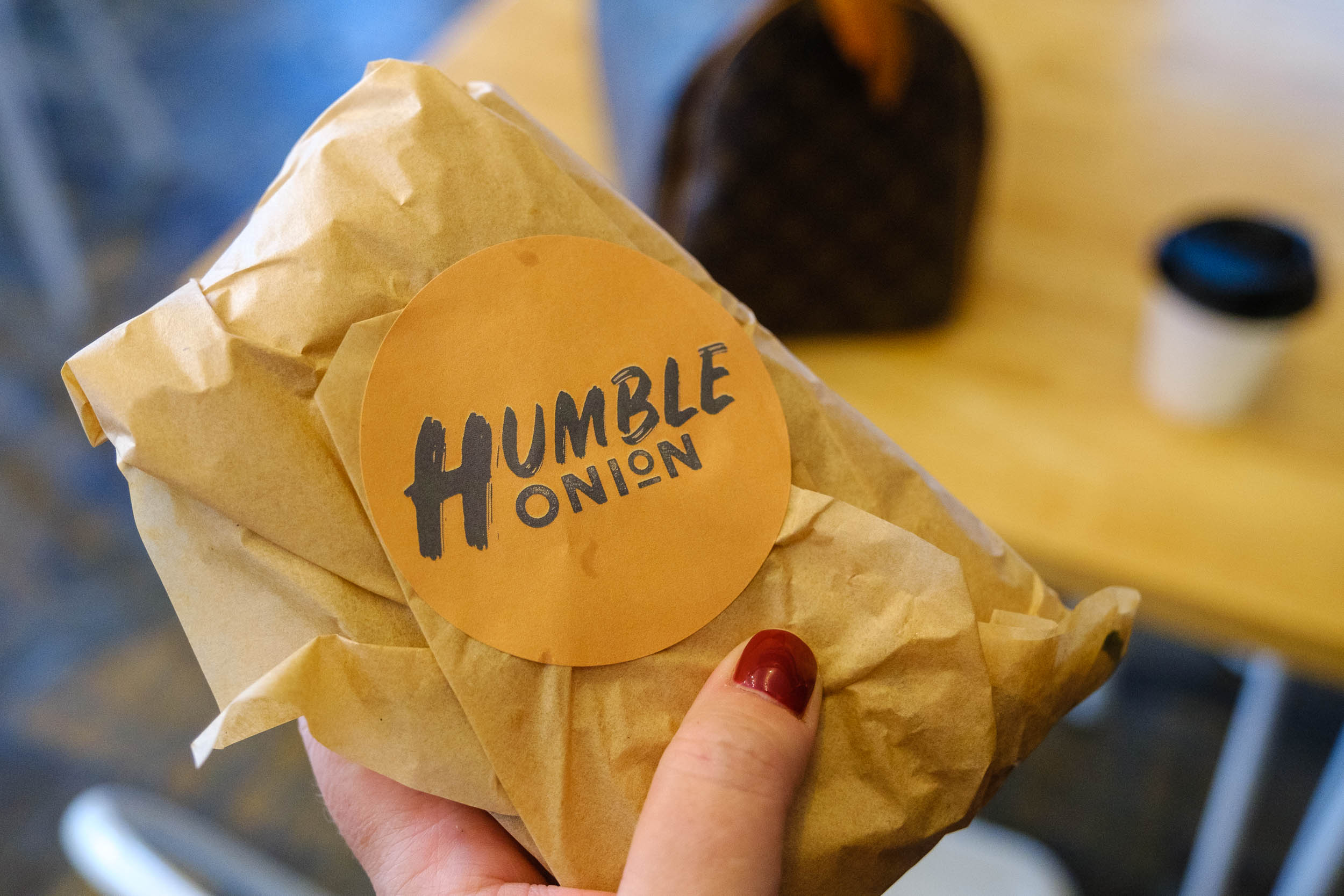