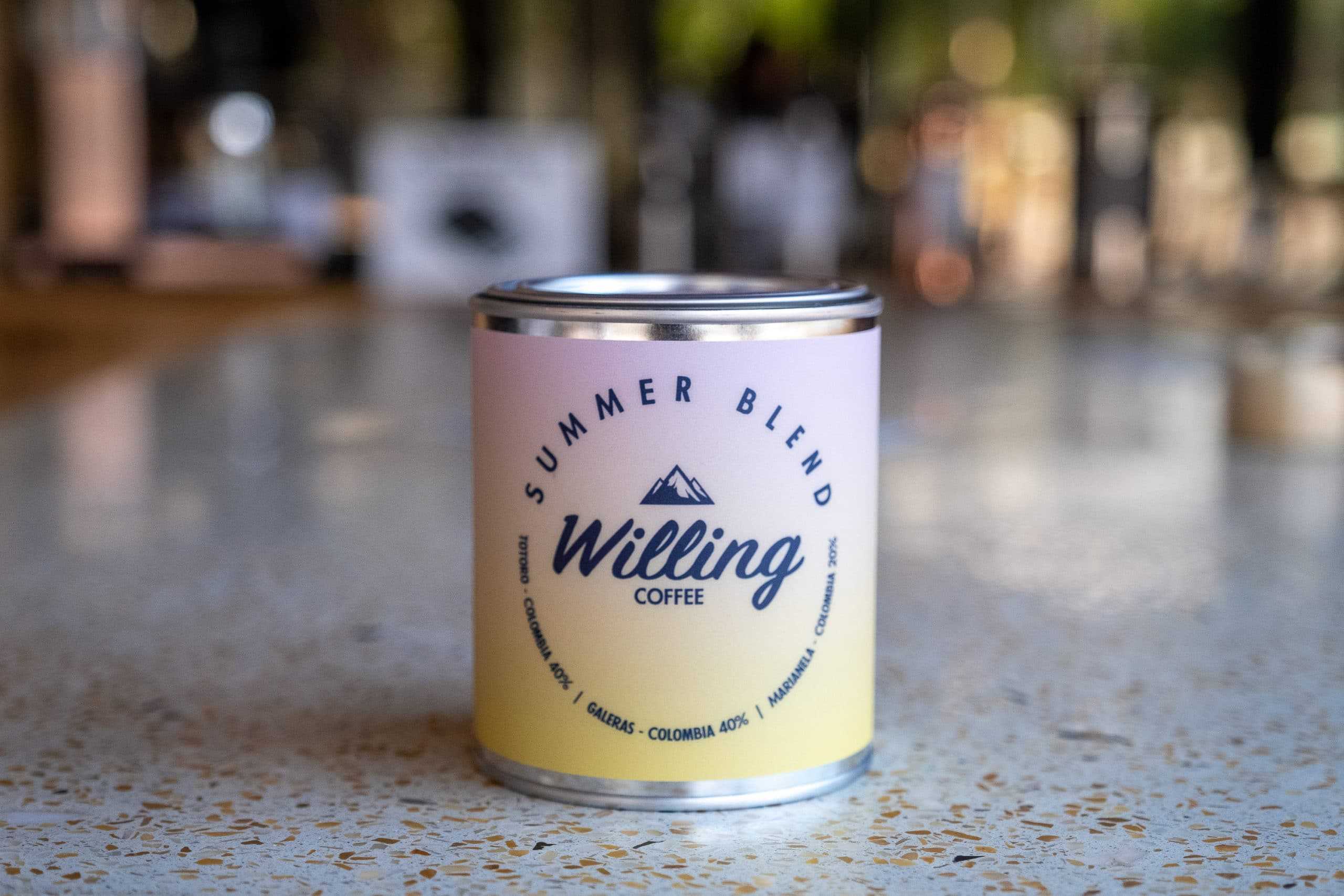 Eighteen months after opening Guildford favourite Willing Coffee, property developer and former Australian track cycling champion Tim Willing has opened his second cafe, The Deli on Central, in Mount Lawley. The new site, which opened in early December, once housed a longstanding deli that Willing, and much of the community, had close ties to.