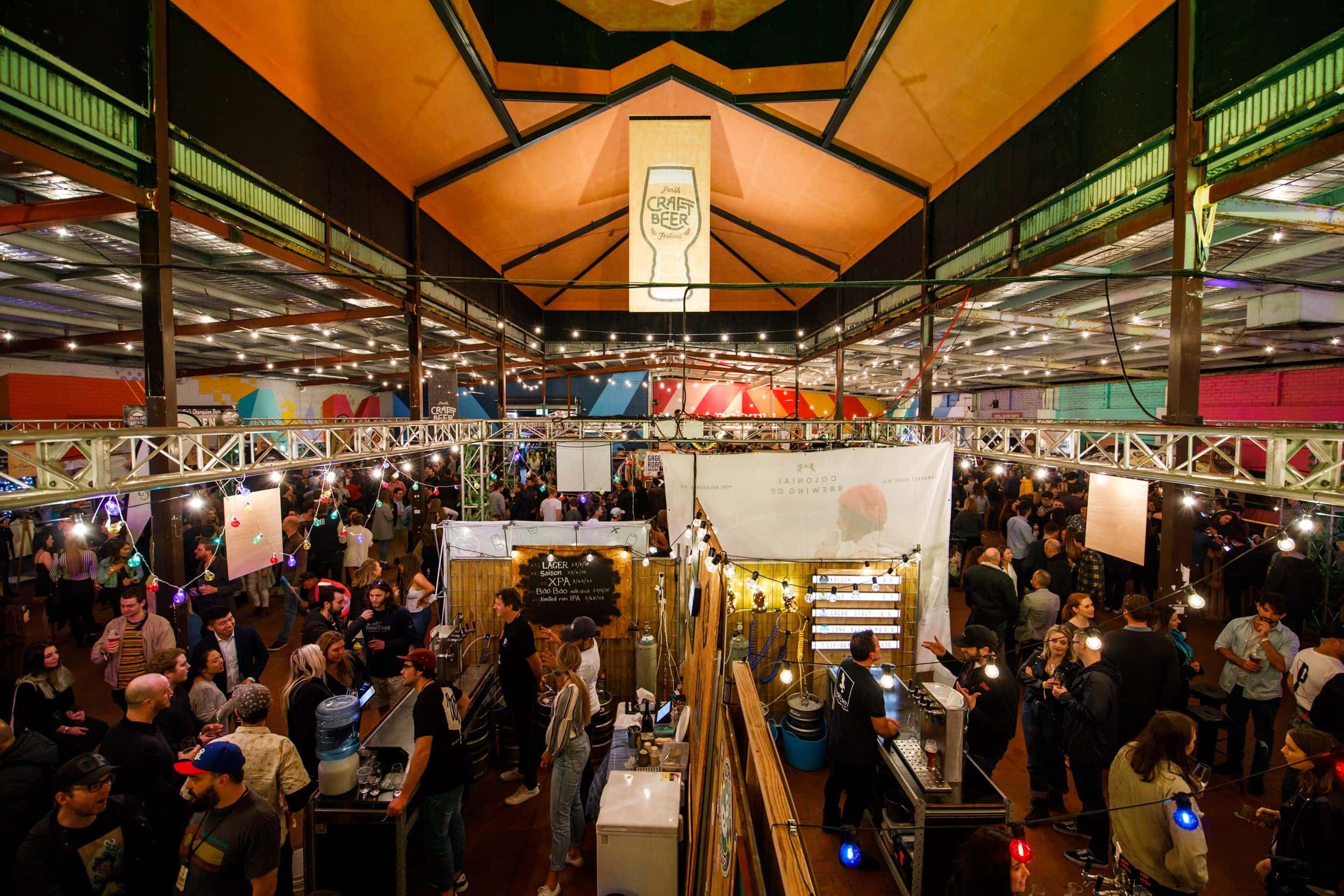 Perth Craft Beer Festival, WA’s largest beer festival, is making its exciting return for its fifth year from August 16 to 18.

Having drawn in more than 16,000 people over three days in 2018, the 2019 Perth Craft Beer Festival will once again take place at the iconic Ice Cream Factory at the corner of Roe and Lake street in Northbridge.

This year will see over 55 breweries and cideries across Australia joining the festival over four massive sessions. Big names flying over for the festival include 3 Ravens, Sauce Brewing Co, Big Shed, Boatrocker, Hawkers Beer and La Sirène, as well as New Zealand favourite Garage Project returning for its second year.

The huge variety of brewers will be complemented by specialty craft Festival Beers exclusively brewed in collaboration with, and only available at Perth Craft Beer Festival.

For those who prefer a different kind of poison, Matsos Brewing will be serving up crafty cocktails at their lush oasis bar, alongside a dedicated Whiskey Saloon, as well as the wacky and wonderful CocoBros smashing coconuts at their tropical cocktail bar.

The Winery is also set to feature a few best up-and-coming producers at the festival including Brash Higgins, Alpha Box & Dice, Between Five Bells, CRFT Wines, and Side Project Wines.

New addition LAGERLAND will be open for business this year bringing some of the best names in lager.

Gourmet food options will be on deck all weekend, including Smokie’s Barbecue and new kids on the block Hawt Dawg.

As a festival favourite, the Feral Biggie Bar will be back and ready to impart some proper house party vibes once again, all with a larger stage, dance floor and RTRFM DJs spinning old school hip hop all weekend.

The Family Fun Day makes it return with a family friendly atmosphere and free kids entertainment at the Craft Corner with face painting, giant bubbles, show rides, and craft activities.

All weekend, Pirate Life will be trimming beards and offering some premium flash ink with a barber shop and live tattoo artist.Expect the wonders of our Silent Disco to return, back and bigger than ever with more than 400 headsets and a live battle of the DJs.

The Cheeky Monkey Silent Comedy Club will be taking over the stage during daylight hours to offer a unique comedy experience unlike any other, with some of the state’s best comedy talent on show. 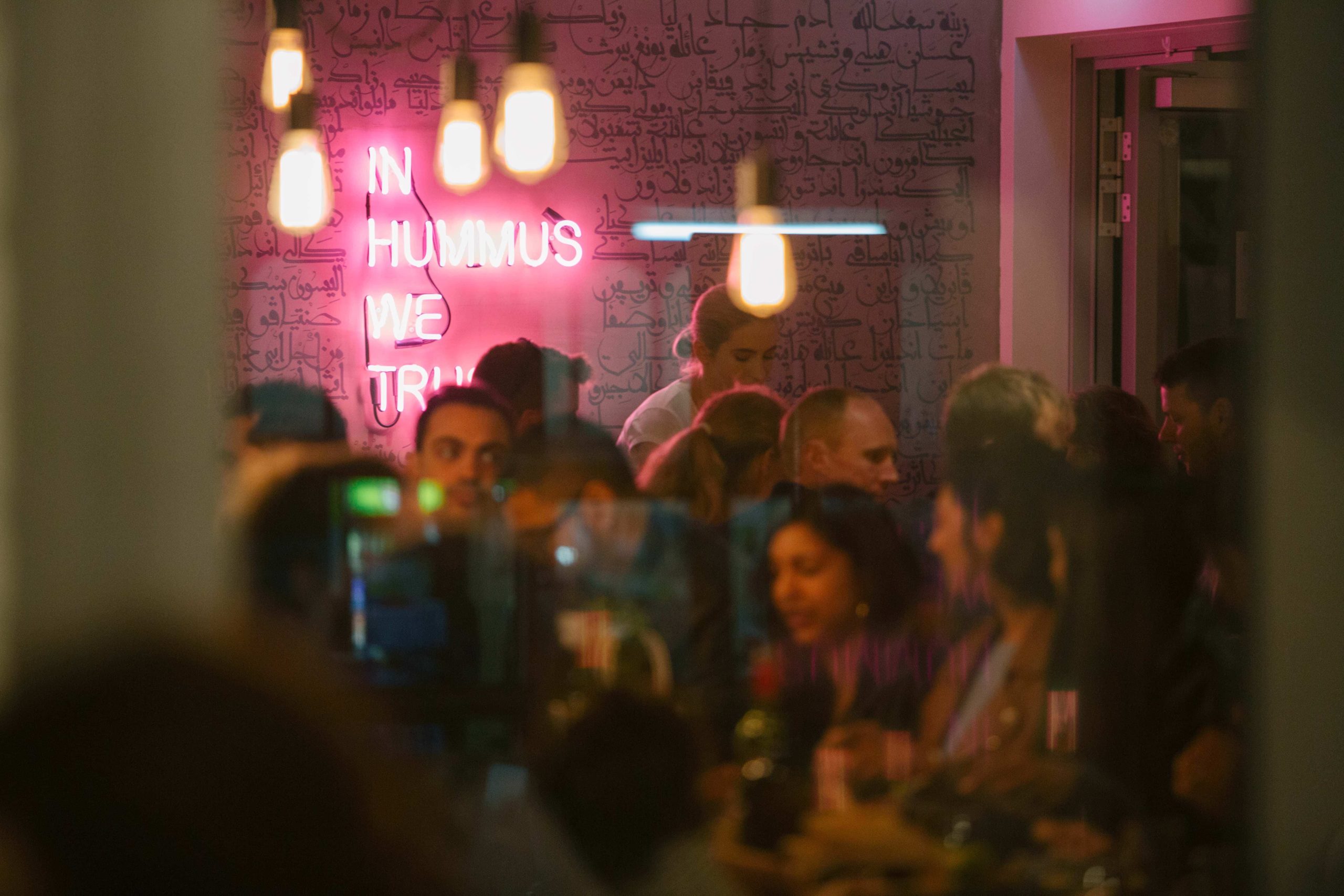 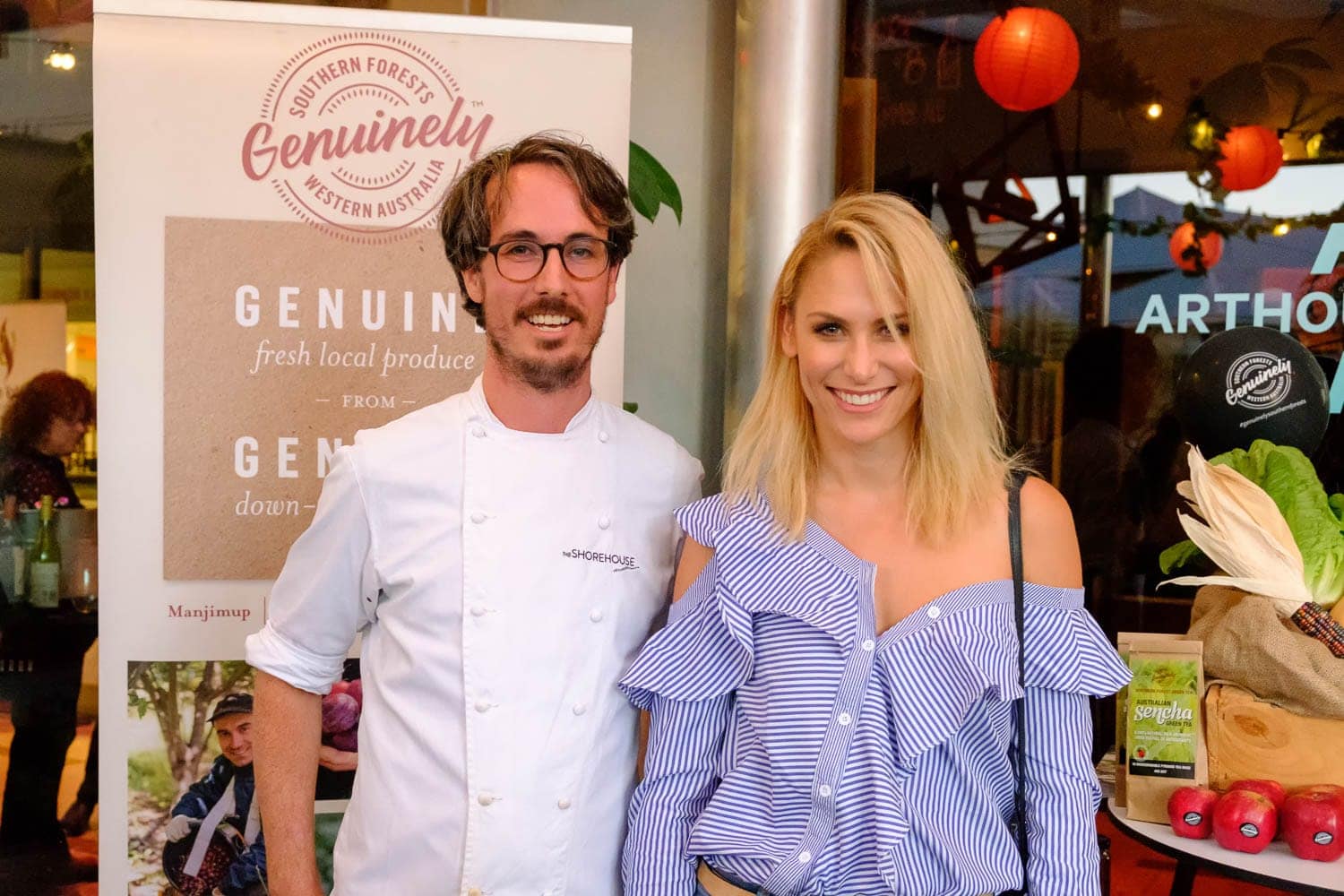 WA’s Signature Dish is Back with a Celebrity Twist