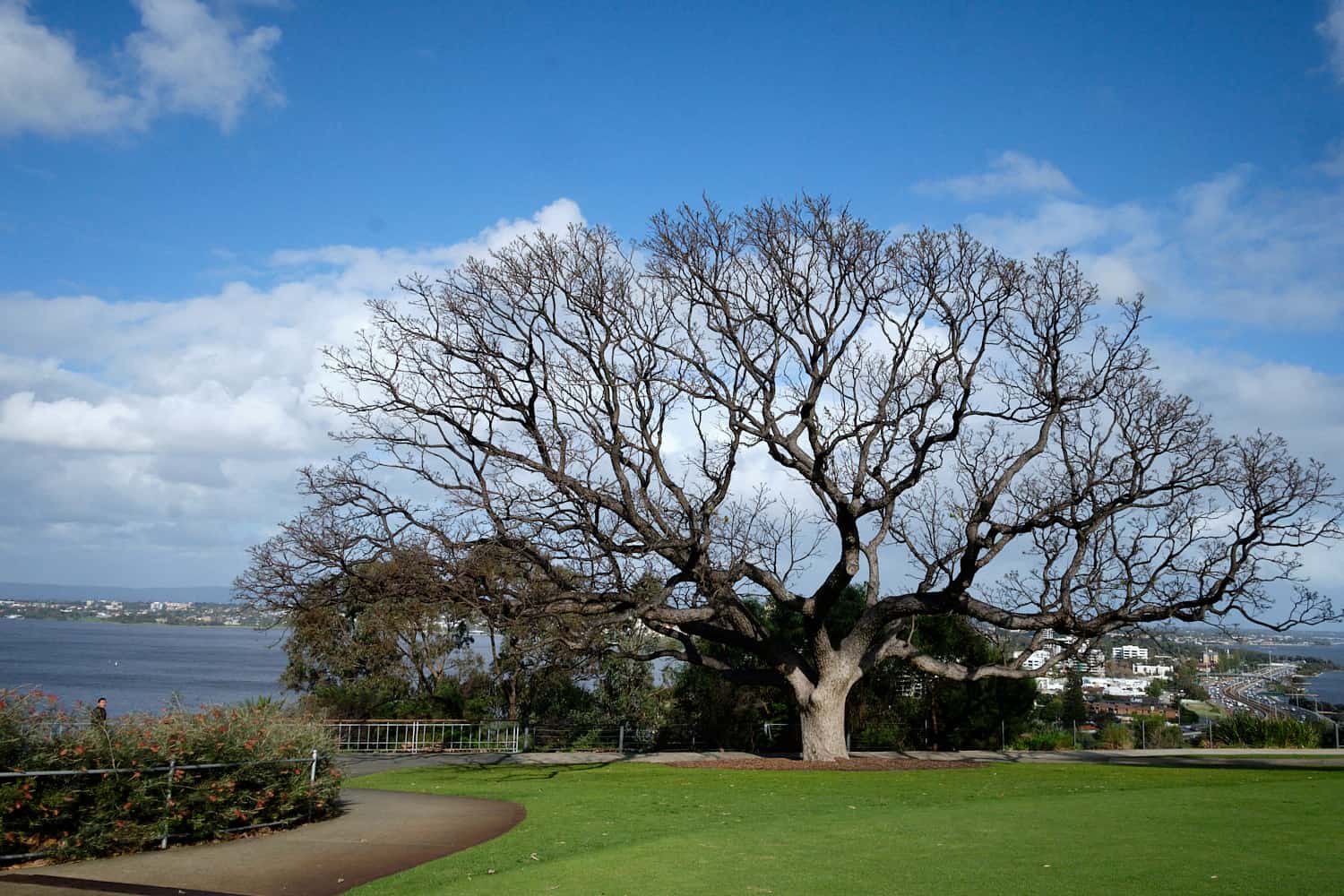 It goes without saying that these are incredibly tough times, and it’s important that we support small business for as long as we can. It seems like there is some light at the end of the tunnel, however we’re not there yet. Hopefully we can start the journey back to normality at the end of May.

Here’s a list of Perth cafes, restaurants and bars that have adapted to the new normal. Takeaway and delivery has been embraced, but sadly some venues have been forced to close. We look forward to their return.

I’ll try and keep this list as up-to-date and informative as possible. If something is missing or inaccurate, please email me at martin@morsels.com.au

Perth cafes and restaurants open for takeaway and delivery