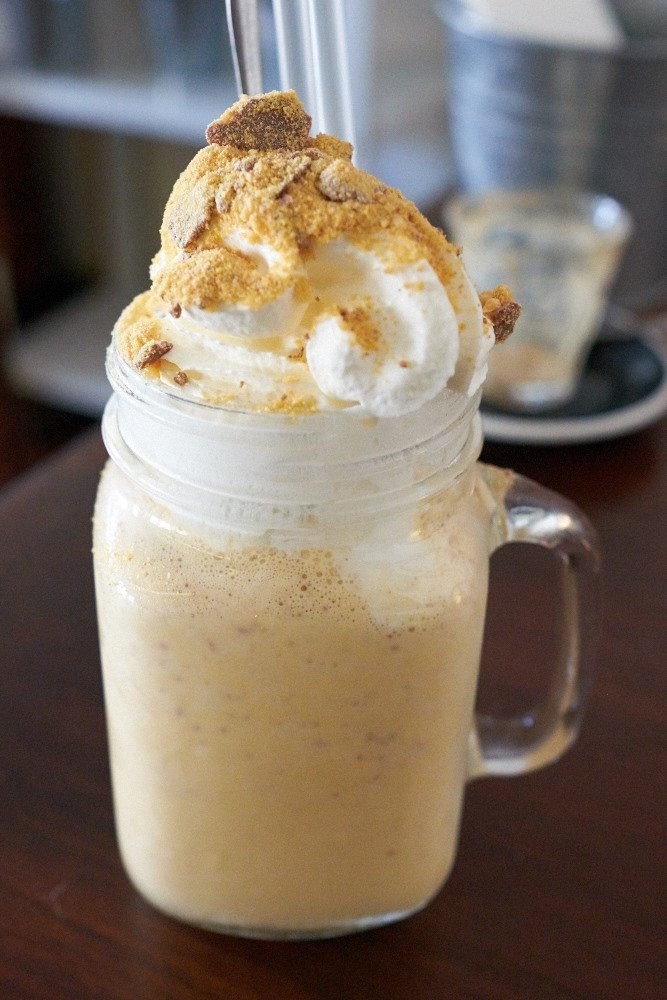 Babooshka has been on my list of places to visit for breakfast for some time, although I had never made it until I discovered that they open at 8am on weekends, not 9am as it says on their website (for me, it’s the earlier the better). It’s located at the end of a small arcade on William Street, right next door to Superstar Waffles, another place I wish would open for breakfast, but at least I know where it is now!

I’m not sure what I was expecting, but this rather small cafe wasn’t it – I think the “bar” at the end of their website address threw me.

So coffee first, from Perth-based Blacklist Coffee Roasters. Knowing what was about to come, I went for a short mac and it was fantastic!

If you follow any Perth food-based Instagram accounts, you’ll have no doubt seen at least one of the shakes from Babooshka. Milkshakes are one of my favourite things, and it’s something that I’m happy to see finally hitting Perth in a big way. If it wasn’t for these I probably would never have gone to Babooshka, and there was no way I was leaving without trying one.

Narrowly resisting the salted caramel and popular marshmallow-fruit-loop creation, I tried the Golden Gaytime ($10), which was just like drinking one. Very clever – presumably they’re using the newly-available ice cream. This was a seriously decadent breakfast drink, but who cares when it’s this good? My only gripe would be that real cream would have been nicer.

So onto the food. The menu is fairly small, you can see it here. I tried the French toast with banana and macadamia crumble ($16.50) , and I’m sorry to say that although it looked very attractive I found it rather uninspiring to eat. The French toast was chewy and tasteless, and the bananas not really caramelised. The crumble wasn’t particularly crunchy, either.

Renay ordered simple poached eggs on toast ($12), and although the eggs were perfectly cooked the bread wasn’t very nice and it was all a bit plonked on the plate.

Other options include Boston Beans with poached eggs & toast ($17.50) and the “Tsar’s breakfast” with poached eggs, speck bacon, boston beans, spinach & haloumi on toast (an eye-watering $24). There were a selection of baked goods on the counter which looked rather nice.

So our visit to Babooshka was a mixed bag. It’s definitely worth a visit to try one of their milkshakes, although competition is rapidly increasing in that area. I couldn’t fault the coffee, but the food was disappointing. 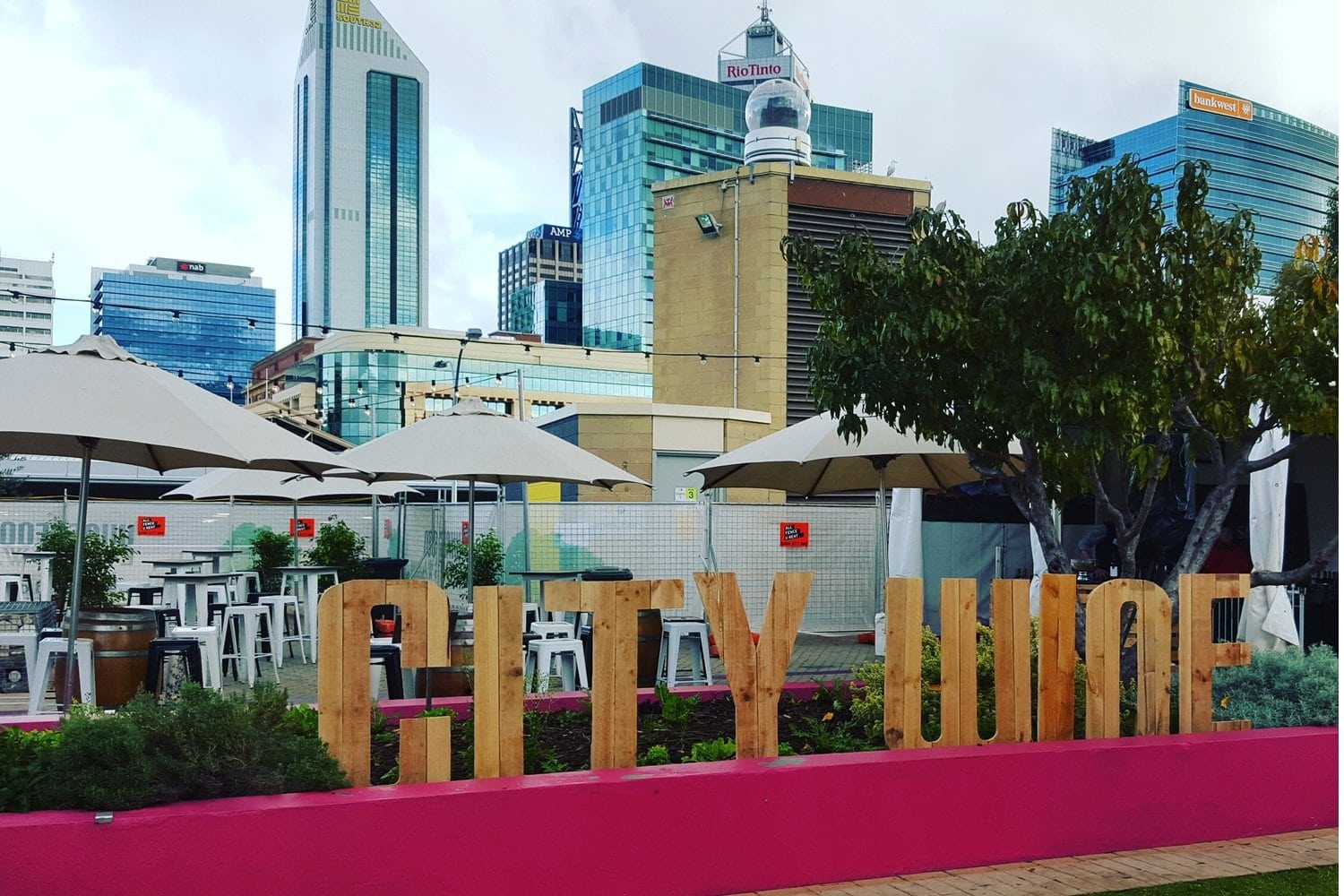 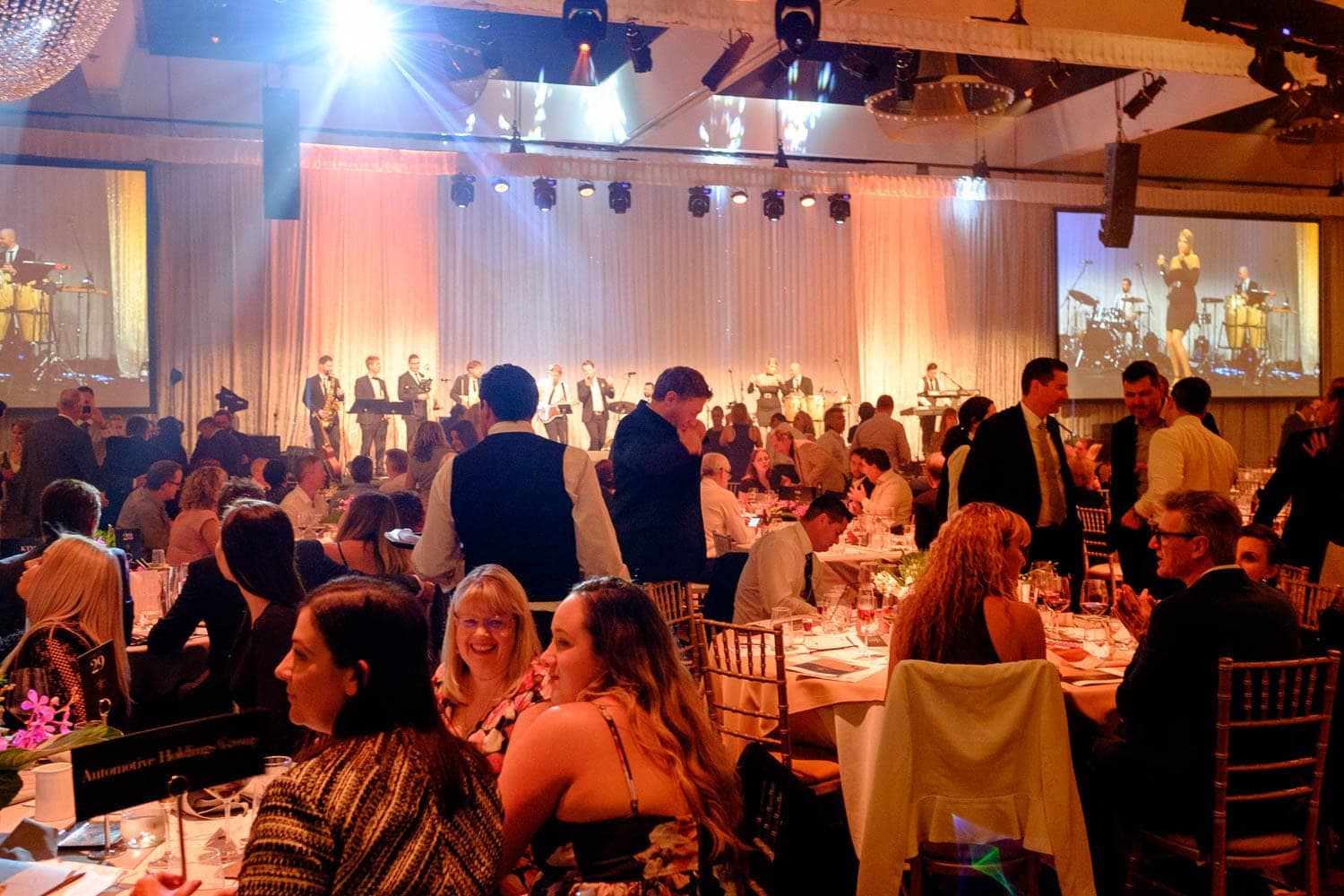 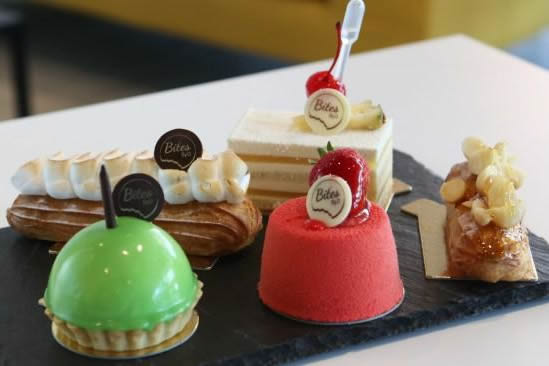 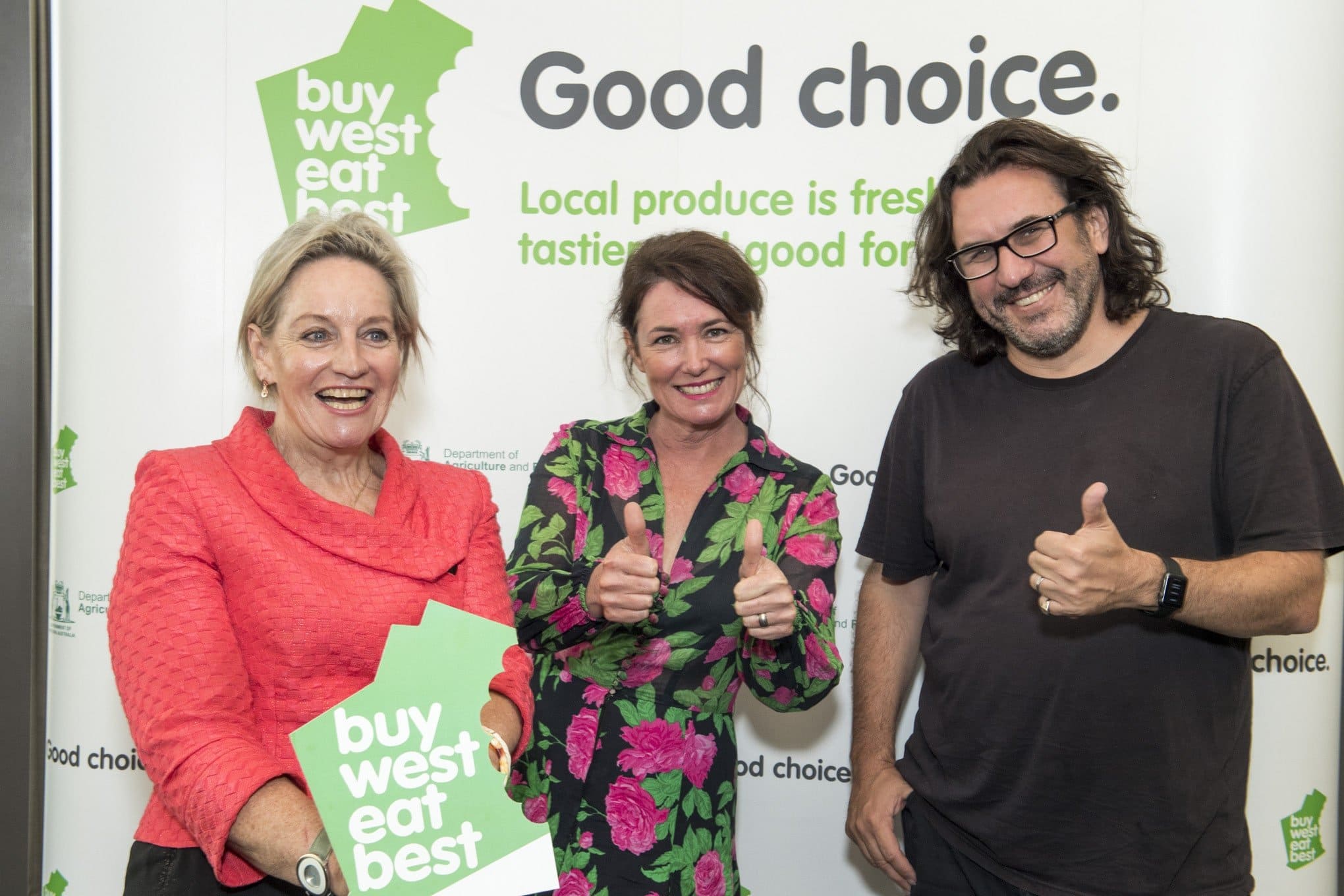 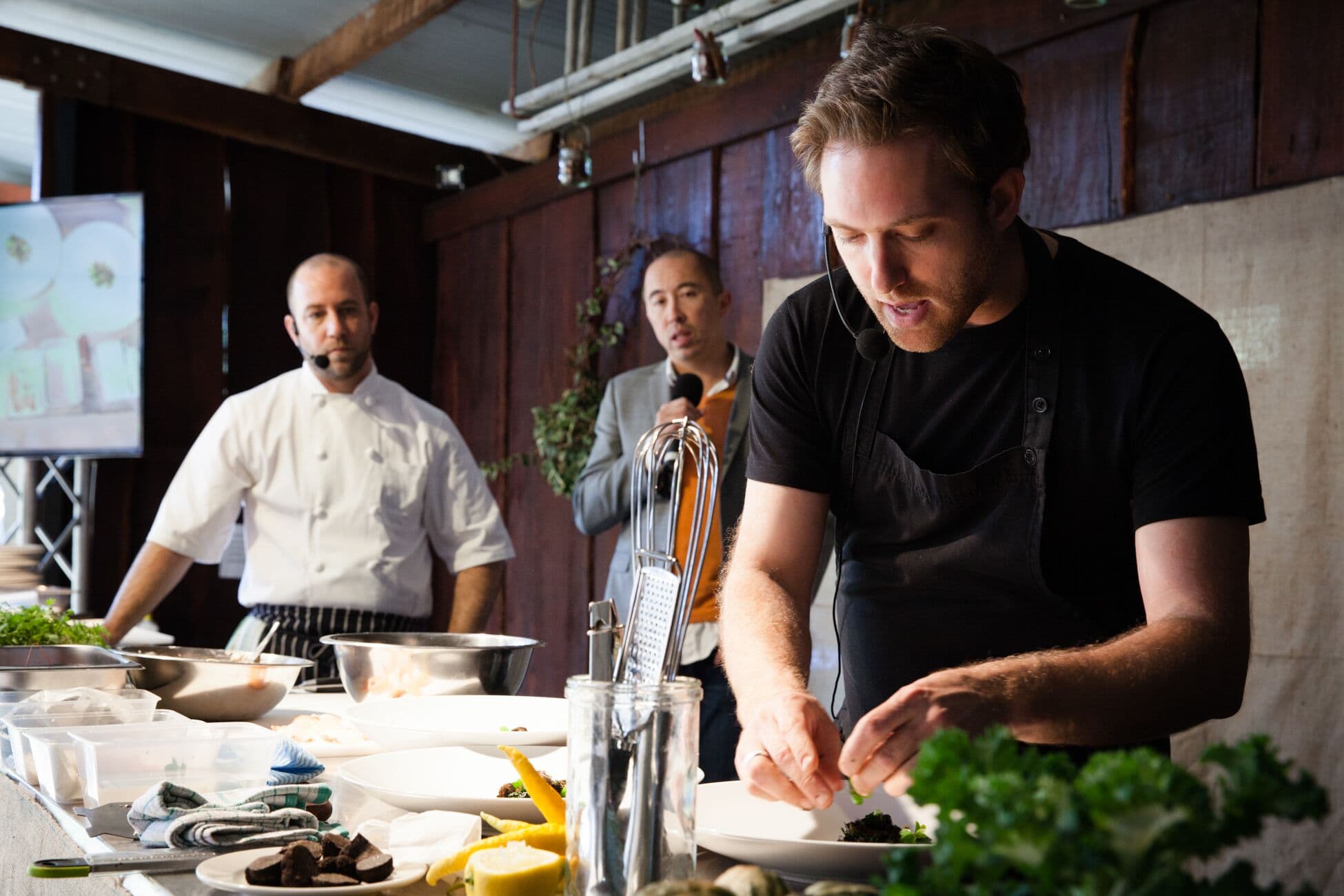 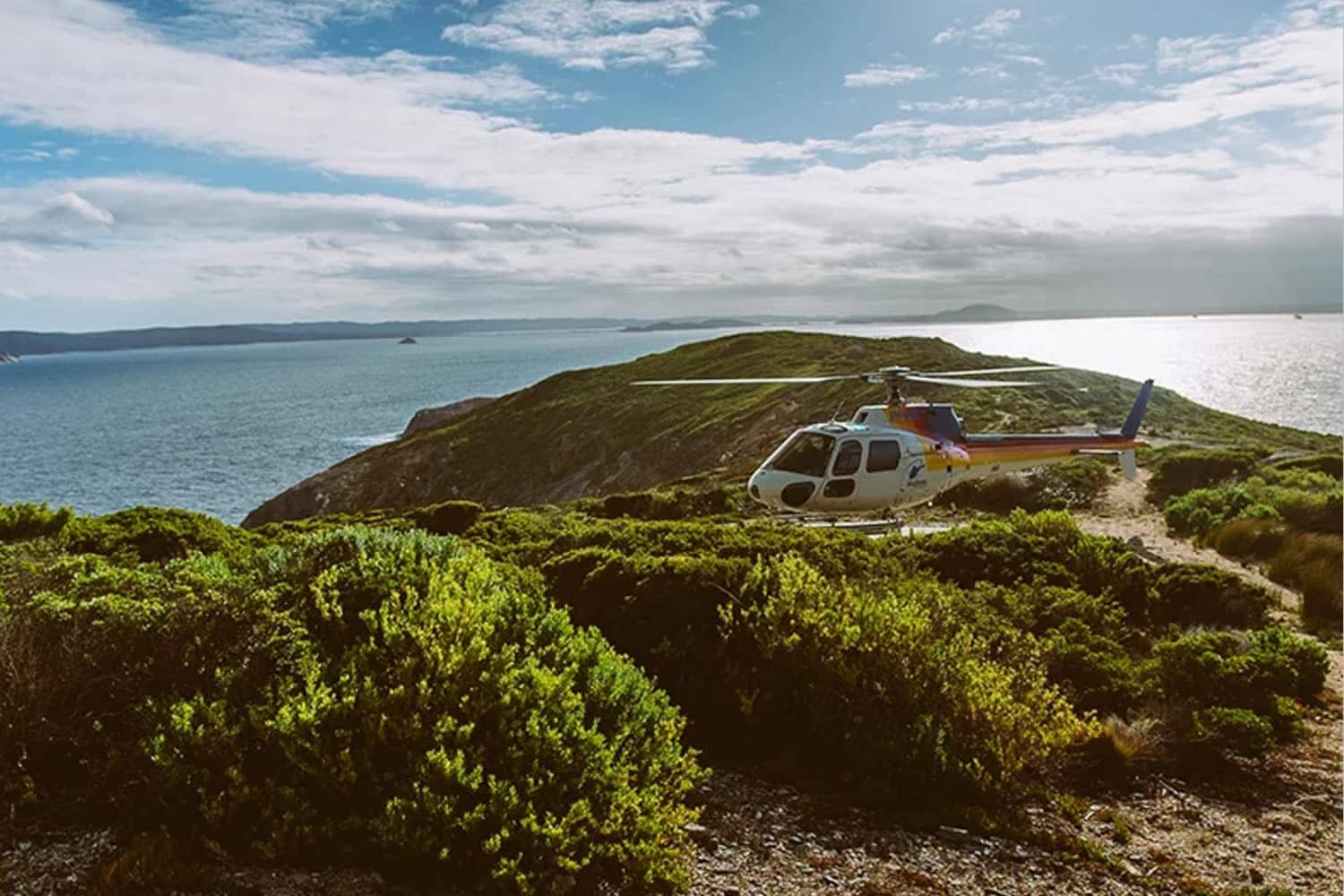