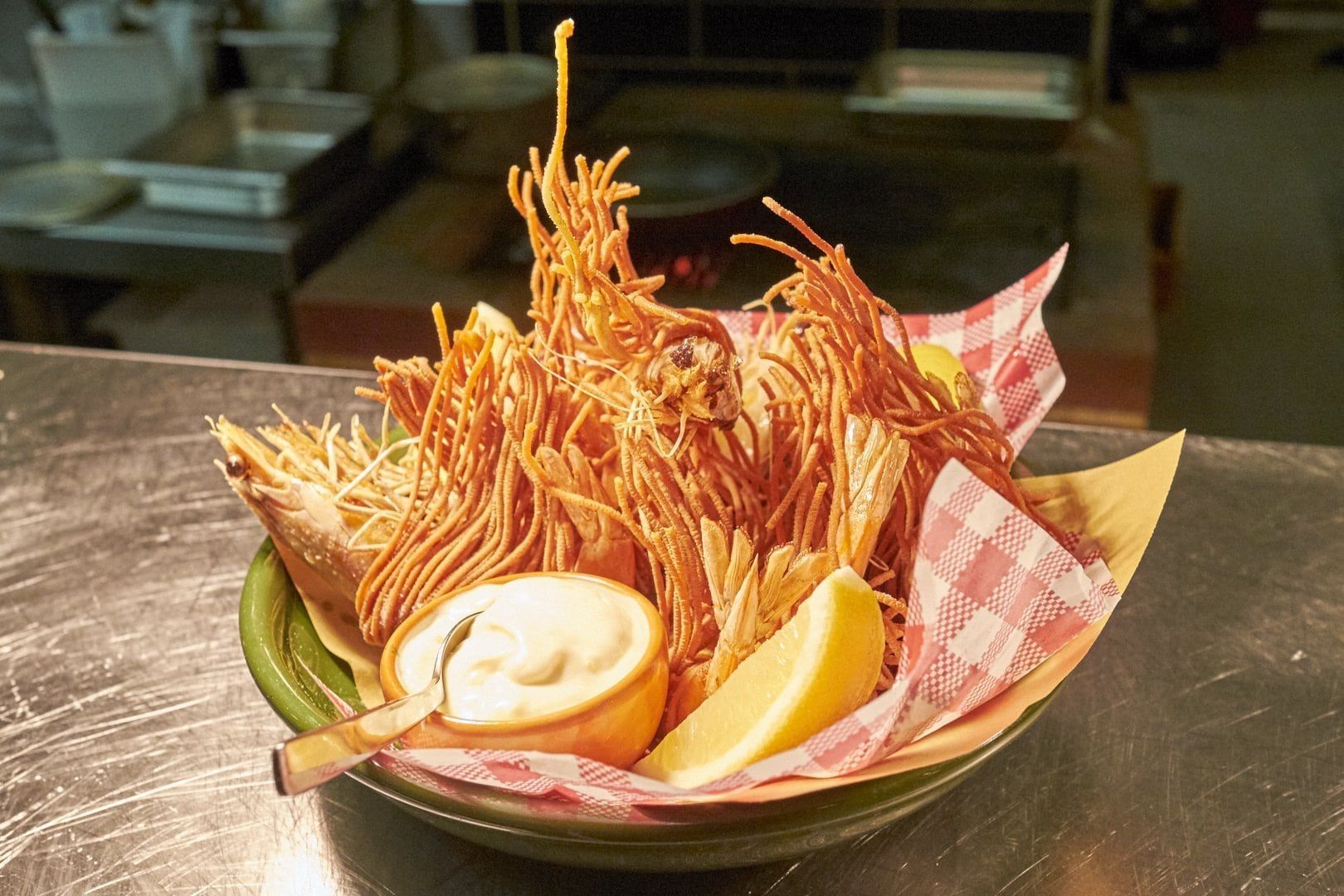 Today marks the launch of Alfred’s Pizzeria, a new small bar in the heart of the Perth CBD that serves authentic, quality pizza in a small bar environment.

Two years in the making, Alfred’s is the creation of the people behind Frisk Small Bar, and I was lucky enough to be invited to try their pizza last weekend before the official opening.

Alfred’s is in a blink-and-you’ll-miss it location, downstairs at 37 Barrack Street (between St George’s Tce & Hay Street). It looks small when you first get inside, but there’s room for 80 people.

The decor is “New York gangster” – it may look quaint, but there is vast attention to detail on display everywhere you look.

There are endless items of interest, from expensive cognac bottles to an original copy of the New York Times – from the day after Kennedy’s assassination – lacquered and used as wallpaper.

All of the ingredients have been carefully chosen and imported where necessary, most notably the flour and tomatoes.

The menu is simple – the way good pizza should be. Each name has a meaning, and there’s even the “Aloha F*Ckers” to please the masses.

I think that selling pizza by the slice ($5 for a quarter) is a great idea, and I can see this being very popular on Fridays, when Alfred’s is also open for lunch.

You’re certainly not going to go thirsty at Alfred’s.

So…how was the pizza? My first stop simply had to be the “Michaelangelo”, which features top quality mozzarella and pepperoni. The base was spot on – crisp, with enough strength to support the slice but not too thick or doughy. Fantastic.

I ate much more of this pizza than I should have, but…no regrets.

Vegetarians aren’t left out with the “Flora & Fauna”, designed by the Northbridge cafe of the same name. This pizza features hummus, pumpkin, eggplant & rosemary, and can be made vegan by removing the cheese.

If, like me, you enjoy some heat with your food, Alfred’s have a wide range of hot sauces to choose from and also sell “Diemen’s” sauce from Tasmania. I found the “original” a bit light-on but was impressed with the “Stinger” variety (it goes really well with the pepperoni).

Great music is another feature of Alfred’s, and the soundtrack is very much rock and roll from the 60’s & 70’s – think Pink Floyd, Led Zeppelin, Queen, the Beatles…and there’s plenty of music memorabilia scattered around.

Alfred’s Pizzeria is now open seven days a week – from 3pm to midnight, and from midday on Fridays – and should be at the top of your list of places to visit when you’re out in the CBD.

I loved the atmosphere, the decor and the food, and I’m already looking forward to my next slice. 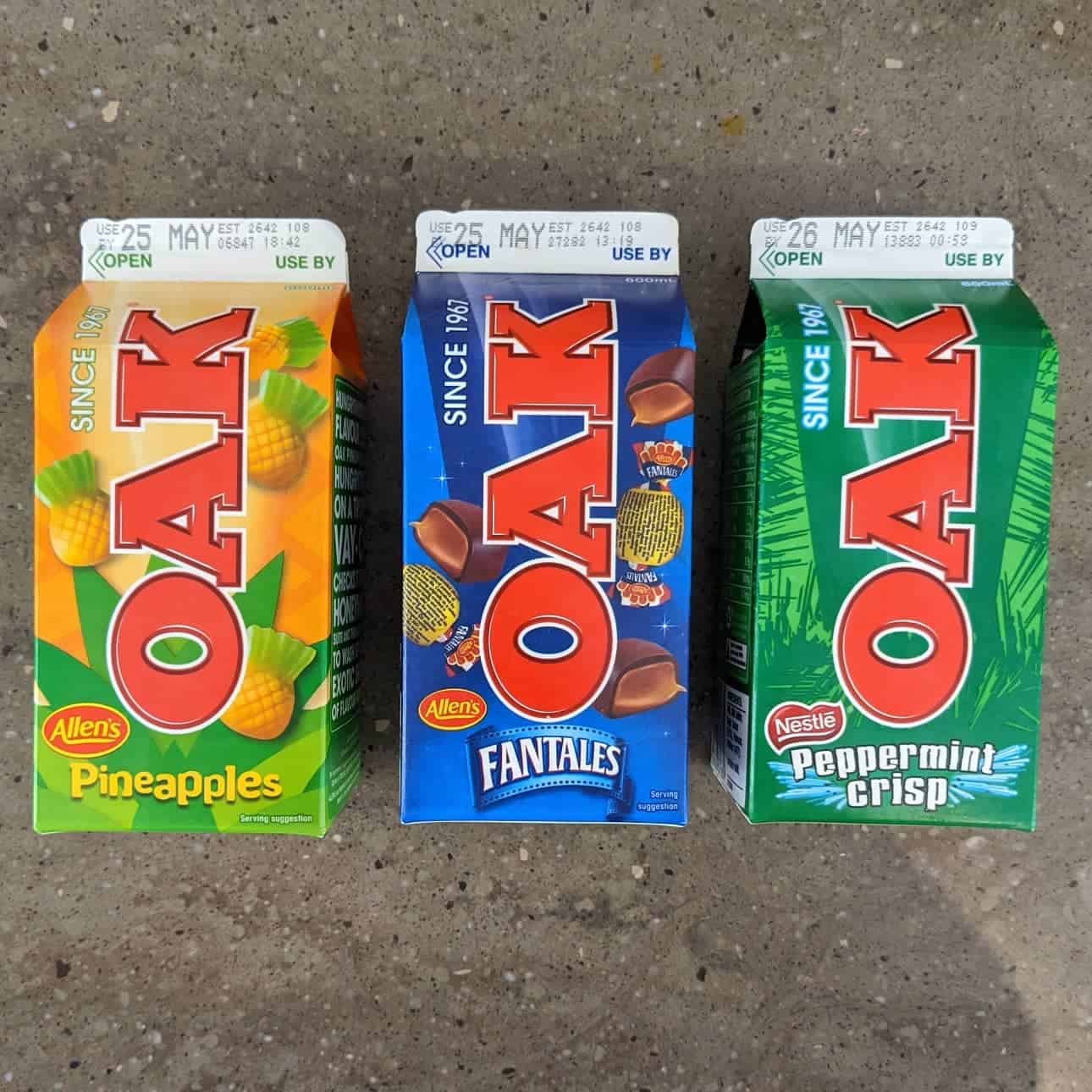 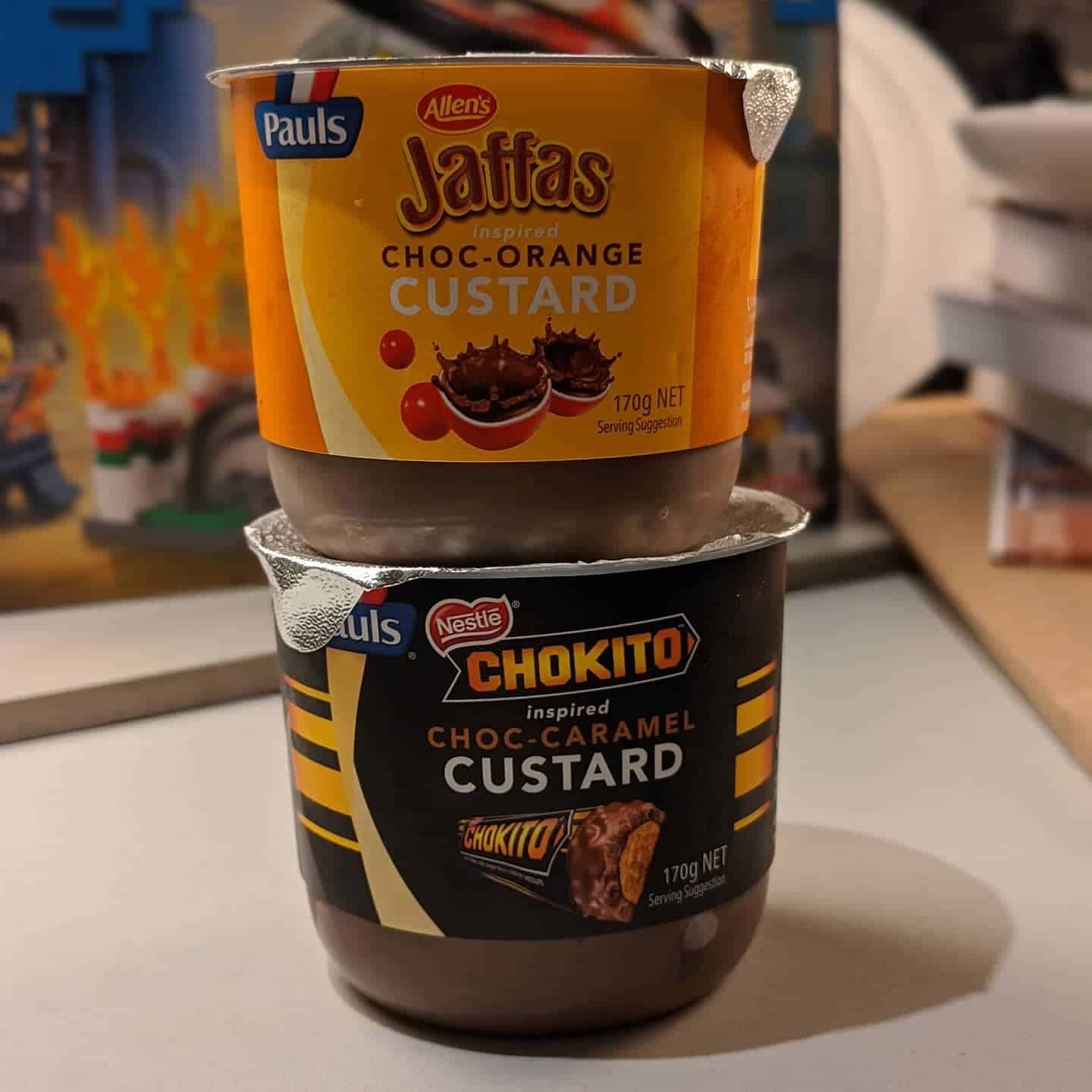 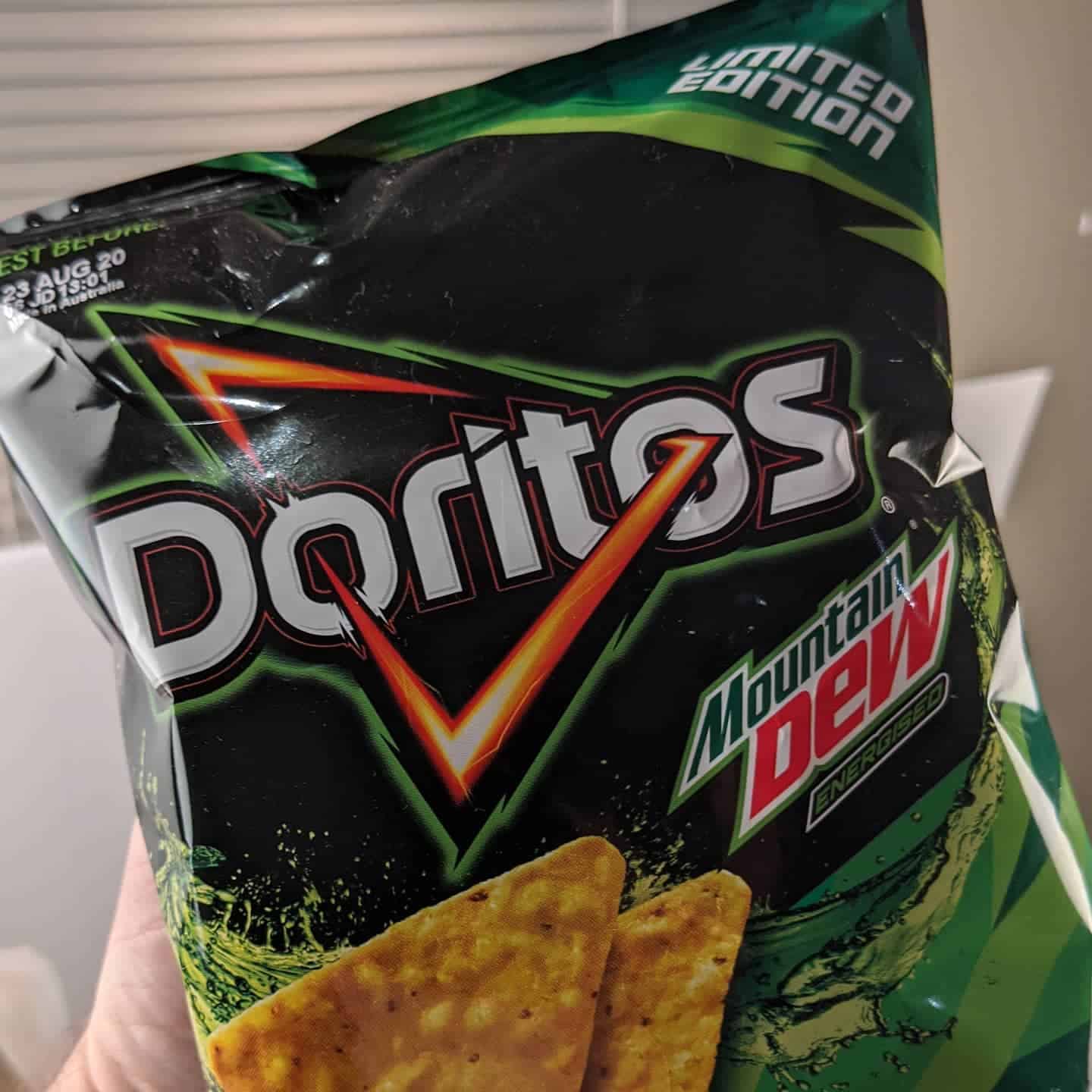 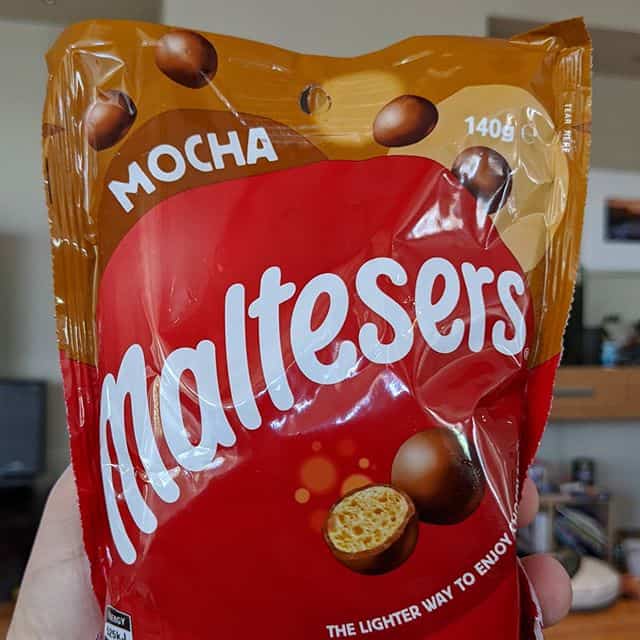 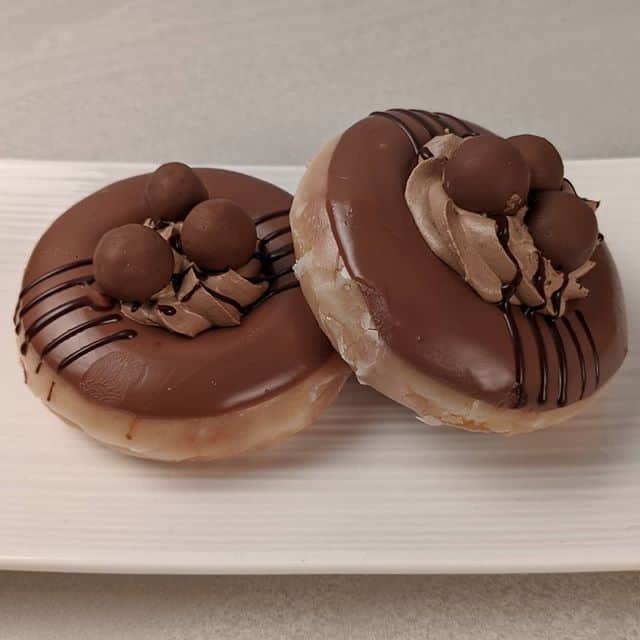 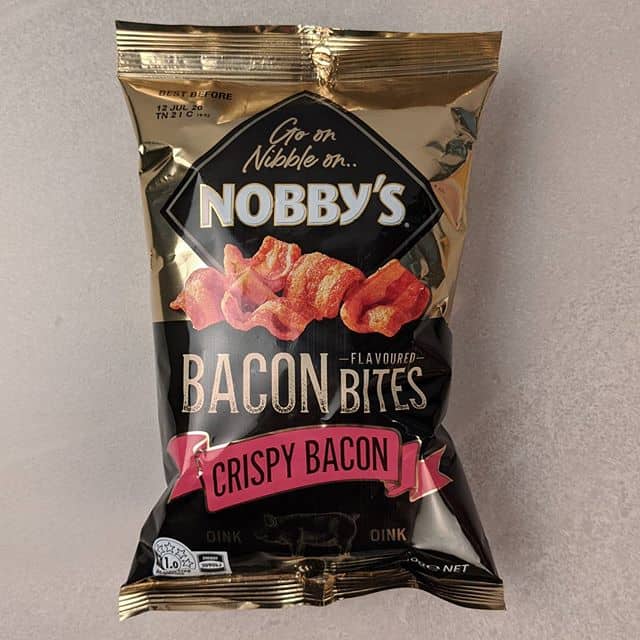