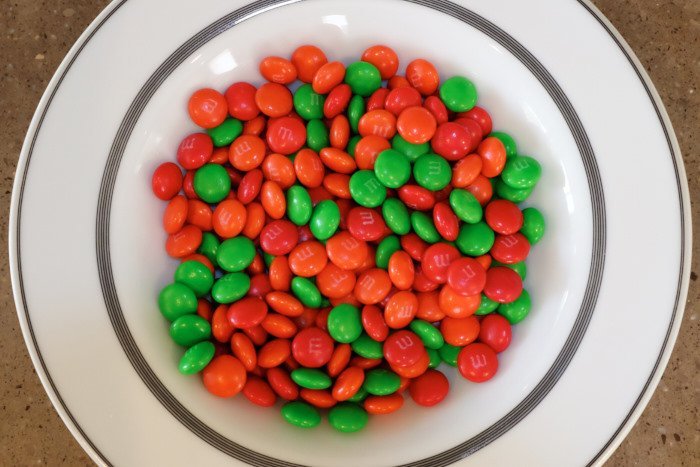 I’m a sucker for new products – especially things that come in different or “limited edition” varieties – so I’ve decided to review some of the random things that I pick up in my weekly shop (usually via Woolworths online, if you’re interested).

Everything you see below was purchased by me, and was tested purely to satisfy my own curiosity.

Like many I’m a fan of peanut butter – although I strongly believe that it has to be crunchy – but when it comes to things-to-spread-on-toast it ranks third after English Marmite and marmalade for me. I really don’t like Nutella, you may be surprised to hear (but please don’t boycott my site because of that).

Since cashews are my favourite nut, I was excited to try some of Kraft’s new Cashew Spread – as you can see above, they have also released Almond spread and crunchy / smooth Hazelnut spread. Retailbiz reports that Kraft are soon to launch “Cinnamon Spice Peanut Spread Smooth”, “Sweet Honey Peanut Spread Smooth” and natural peanut butter in crunchy and smooth varieties.

I tried it on toast both with and without “normal” butter (purely for scientific purposes), and I was a little disappointed. I have always thought that cashew butter would be one of the most luxurious things I’d ever put in my mouth, but unfortunately it just didn’t have much flavour. Peanuts are generally stronger tasting than cashews so maybe that’s just to be expected.

I notice that they show the cashew spread served with blueberries on the label, so maybe it needs something sweet to bring out its true character. Or maybe I’ll just stick with peanut butter.

Of similar consistency but moving on from breakfast I tried this rather interesting dip from some guy called Chris. Why is it interesting? Well, it costs $7.99 and comes in a terracotta pot that you can use afterwards to…erm…make your bin heavy. The packaging directs you to this website for some ideas on what to do with the pot afterwards, although I couldn’t find any. Maybe pour some cheaper dip into it to impress your friends? It’s actually a rather nice little pot, but that’s not what’s important here.

I saw this range advertised in one of the food magazines I obsessively buy, flick through and forget about, and was intending to try the smoked gouda & almond variety, however this vintage cheddar & marinated onion won the day. You can see the whole range here which includes interesting varieties such as blue cheese, fig & pistachio and artichoke, parmesan & green chilli.

I wasn’t quite sure what to expect, but this dip was really good – super creamy with a strong flavour that actually matched the description on the label. We ended up eating this as part of an in-front-of-the-TV dinner with some water crackers, fresh bread and cabanossi. Simple but delicious.

It’s expensive stuff and the pot is a bit gimmicky but I’d certainly buy it again.

Regular readers will know that orange flavoured chocolate is one of my favourite things, and I usually can’t resist new flavours on the off-chance that it might be the best thing ever. I purchased a 200g bag of these for $2.50.

The first thing I noticed was that there are three colours of m&m’s in the bag. After tasting them individually, I couldn’t work out if they each had a different flavour, or indeed what they actually tasted of. Stuff a handful in your mouth and you’re left with a sickly sweet, perfume-like aftertaste, which tastes nothing like a toffee apple.

I’d suggest you give these a miss. Even the pineapple ones were better than this.

Continuing with the green chocolate theme, we have the new choc-mint-whirl (not swirl) KitKat.

I really liked this – the mint flavour was quite strong, but not overly fake or overpowering. Renay described it as being like “a mint slice had sex with a KitKat”, which wasn’t the first thing that came into my mind, but there you go. I even preferred this to the orange KitKats I found recently at UK Central, which is quite remarkable. 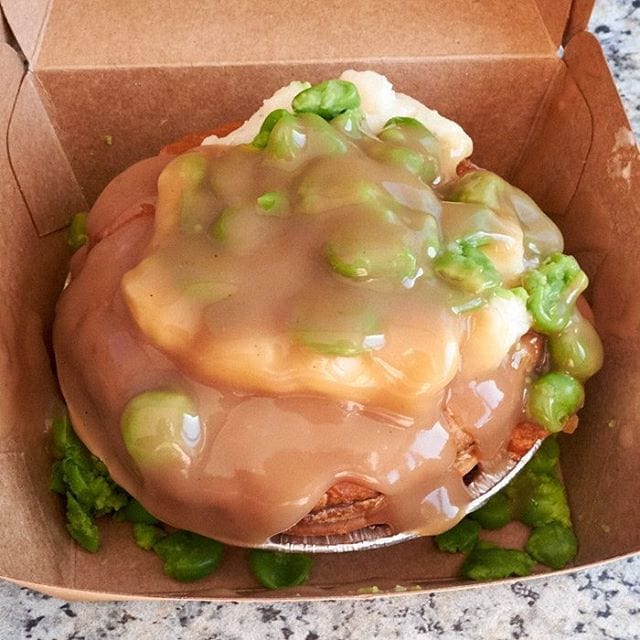 Red Rooster have entered the pie game! There’s two to choose from – plain chicken and chicken, bacon & cheese. Alas my favourite part was the mash, peas and gravy on top – the filing was okay but the pie was let down by very tough pastry that couldn’t be cut with the plastic cutlery provided. Either take it home, or BYO cutlery 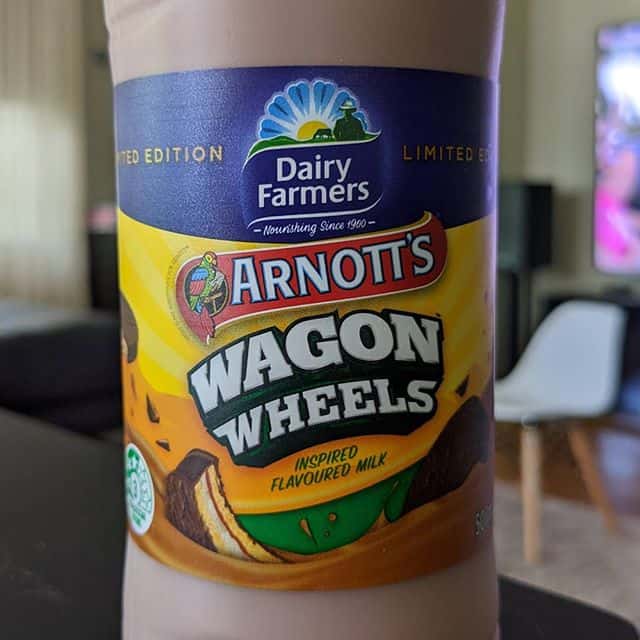 Arnott’s are at it again, this time with flavoured milk inspired by Wagon Wheels. Described as having “the delicious flavours of chocolate, marshmallow and jam”, it’s a very sweet experience. The jam-smell is quite overpowering and I found it a bit much, but give it a shot if you’re curious. #martin . What’s next? Scotch Finger? . #theshelflife #morsels #perth #perthfood #food #foodstagram #foodie #perthisok #pertheats #tasteperth #perthfoodie #perthfoodies #instagood #perthlife #feedmeau #perthfoodblogger #foodblogger #foodblog 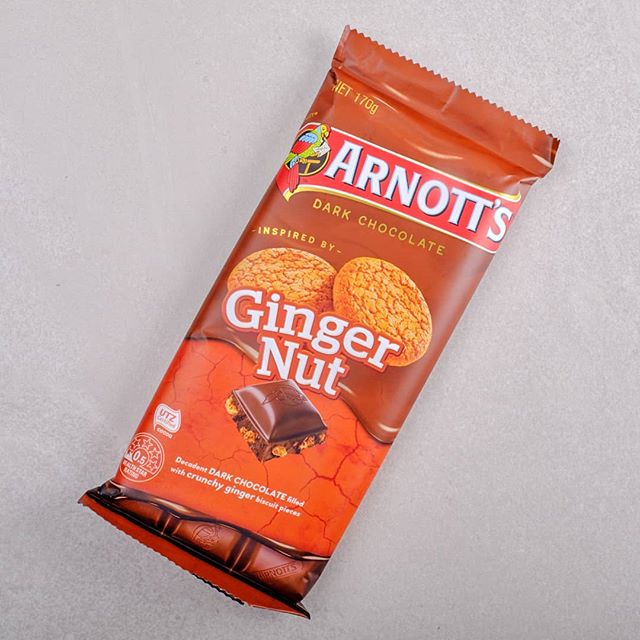 Here we go, @arnottsbiscuits choccy is finally here. I’m going to take these gradually as I have about 15 blocks of chocolate in my fridge . The ginger nut was the one I was most excited about, and was pleased to find that the chocolate isn’t as nasty as some “novelty” bars (I’m looking at you, m&ms). . It’s an intense dark chocolate and the biscuit is quite strong so I wonder if it would have been better in milk. I guess we’ll never know ? It’s certainly unique, and there’s plenty of biscuit. . A great start! Now which one to try next?