News: The Beaufort set to open in March

The award-winning team behind The Old Synagogue is ready to reveal their second multi venue hospitality project, The Beaufort this March.
The $10 million project is set over three levels with multiple venues within one – creating the ultimate adult playground. Prepare to lose yourself in its innovation, charm and intrigue – Inspired by the works of MC Escher – the space is unlike anything anyone has seen.

In 2020, Nokturnl purchased 521-525 Beaufort Street, Highgate and immediately began plans for a state-of-the-art hospitality complex. The development will open in March 2022 and will feature three unique venues over three levels.

The Beaufort is a state-of-the-art inner-city pub. The venue is set over three levels, with a multitude of different spaces to explore. From a large playful roof top terrace known as the Candy Bar, head down into the heart of the building for some time on the dancefloor that surrounds the central tiered jungle. Further down, there’s also an outdoor beer and wine garden right on the Beaufort Street strip.

“It’s our second venue but the first time we have had a blank canvas and a lot of space to create a completely purpose-built hospitality venue. We can’t really think of anything quite like this in Perth,” said Ross Drennan.

Hidden within the depths of The Beaufort is a concealed speakeasy called Cypher. Find the hidden entry and navigate past the Cyrillic projector to find this quirky cocktail bar and all its libations. Cypher has one of the largest spirit collections in Perth complemented with a spectacular cocktail list served with live music each night with a range of different genres on offer.

Leigh Power is an acclaimed chef out of Melbourne and his extensive resume includes being Head Chef at Melbourne’s well known ‘Ginger Boy’, and more recently The Old Synagogue in Fremantle.

Multi award winning modern Asian restaurants. Sundoo Kim is also an acclaimed chef out of Melbourne, escaping lockdowns and narrowly avoiding border closures to move his family over to Perth late last year. Sundoo has an extensive resume and most recently held the position of Head Chef at one of the new restaurants opened by the Lucas Group.

Together these two power houses of modern Asian cooking are set to tantalise tastebuds within Lotus and The Beaufort. 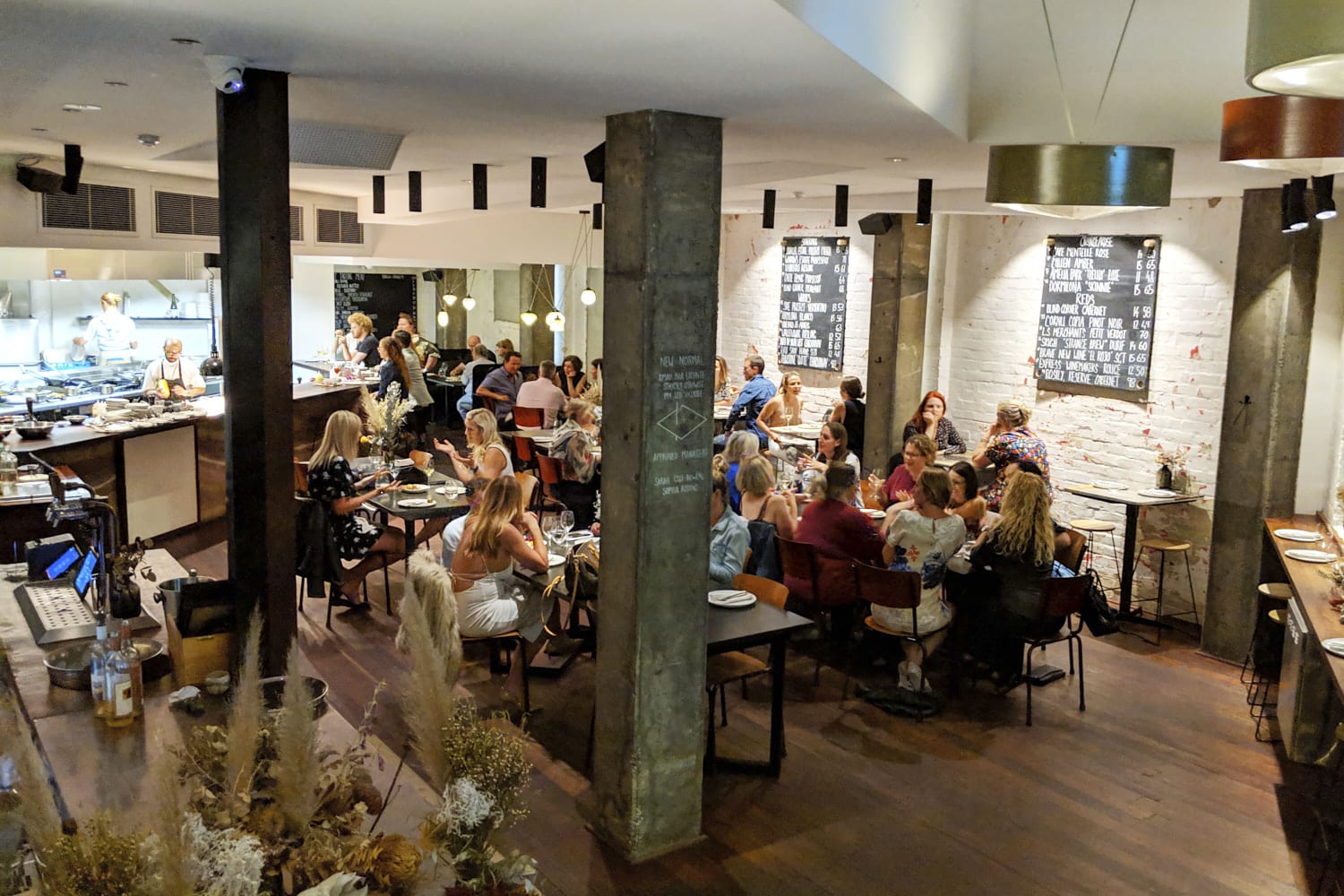