As well as adding the Smoky BBQ Bandit and Scorcher Peri Peri burgers to its new “Summer Menu” lineup, McDonald’s has added the “Blazing Omelette McMuffin” to its breakfast offerings.

The muffin is tantalisingly described as a spicy jalapeno and tasty cheese omelette with an “intense blast” of buffalo sauce. There’s no qualification on what “buffalo” is , but I guessed it would be a hot sauce rather than a beefy one. Sounds awesome. (and before you write and abuse me, I know what “buffalo wings” are)

The first thing that struck me was how small this thing was, and unlike the other new burgers it came in generic wrapping they use for people who custom order stupid things, like a cheeseburger with no meat or cheese.

Seriously McDonald’s, are you taking the piss? What little there is of this thing tastes of NOTHING. And that’s chewy nothing, thank you very much. After reading how they (supposedly) spent 18 months developing the new lamb burgers, you wonder how the hell something as awful as this makes it to the menu. Surely nobody in their right mind looked and this, ate one and said “ah yes, here’s the magical new taste of summer”. 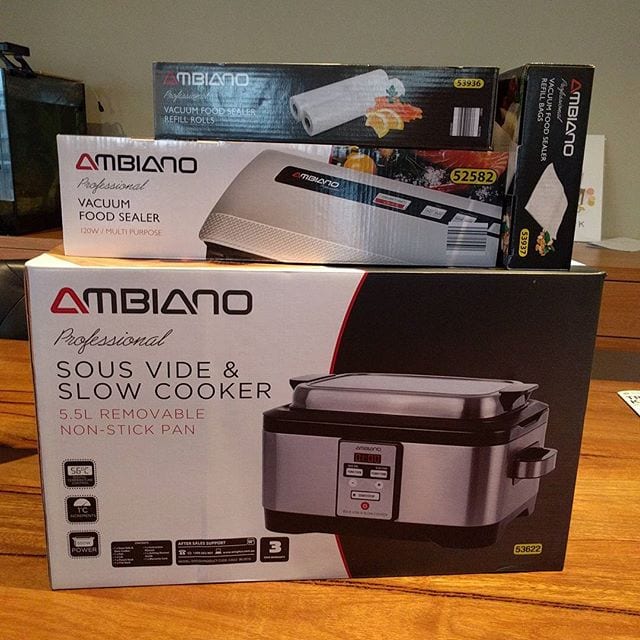 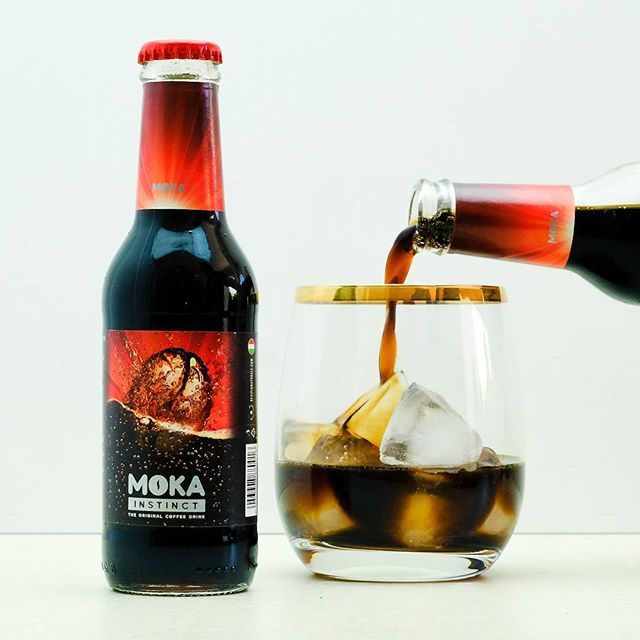 Here’s an interesting drink that I was recently given to try by the lovely folks at – Moka Instinct. It’s a cold coffee drink that’s sweeter than your standard cold brew but still a refreshing alternative to the usual fridge fillers. . .