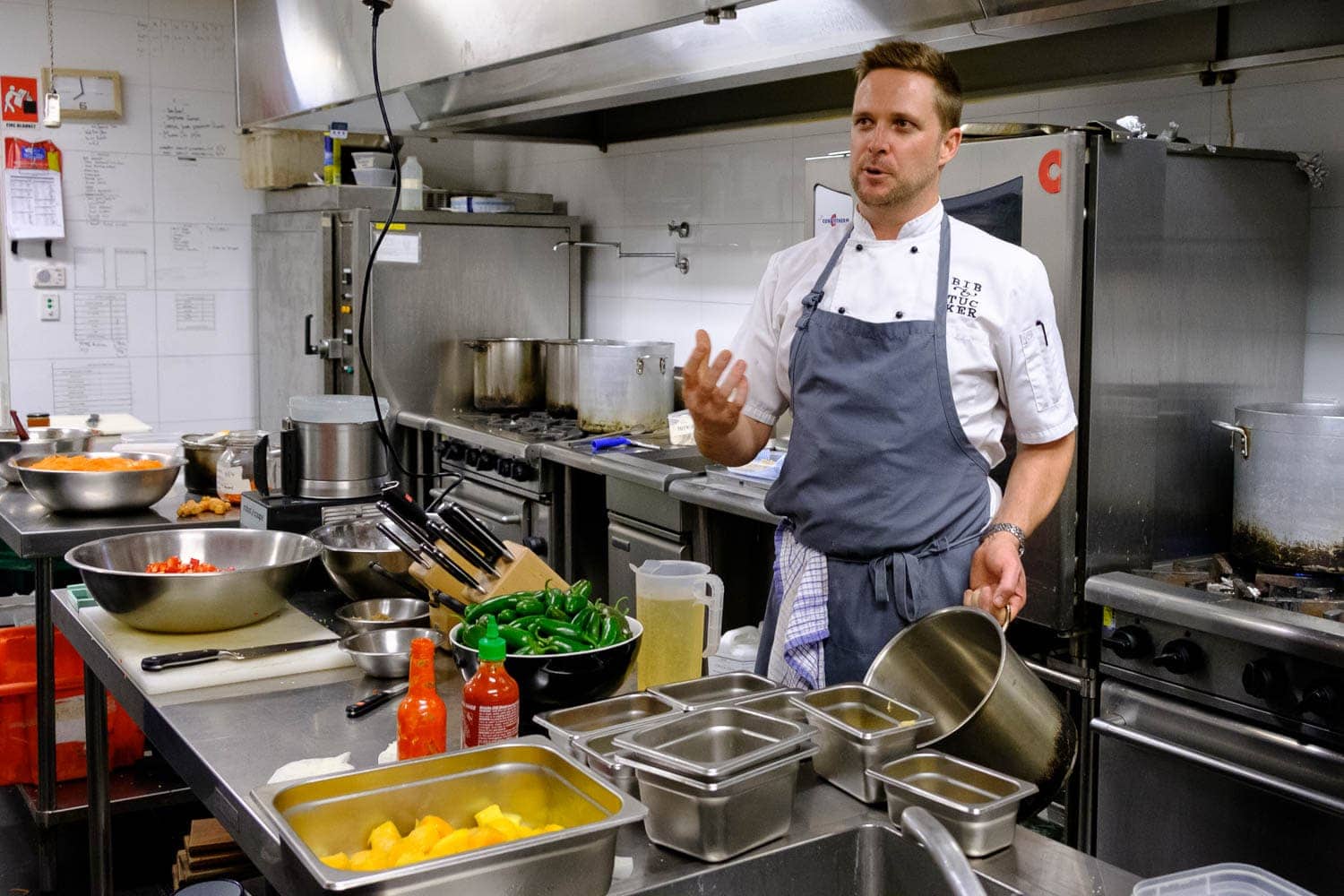 Last week I attended a Chilli Workshop at May Street Larder in East Fremantle, led by co-owner and Executive Chef of MSL and Bib & Tucker, Scott Bridger. May Street Larder is perhaps best known as the home of the Soul Sandwich, a chilli-infused chicken & waffle creation that recently secured it’s 20,000th order.

This was the second of seven “Larder Series” evening workshops and promised to teach techniques to pickle, dry and ferment chillies, and prepare siracha and chillli jam. Being a lover of all things chilli, this was an event I couldn’t resist…

The informal workshop started with an introduction to different varieties of chilli, with samples provided by Scott from his own garden. His obvious passion for chilli went a long way towards making the evening as enjoyable as it was informative.

As you would expect the group were all chilli enthusiasts, although Scott was kind enough to have milk on standby for anyone underestimating their chilli tolerance.

The majority of the workshop was based around the preparation of chilli jam, pickled jalapenos, Caribbean hot sauce, siracha and kimchi.

While Scott did almost all of the work – anything else wouldn’t have been practical in a two hour class – we were given a set of recipes to try at home.

We each packed our own jalapeno jars pre-pickling, and those in the mood to put down their camera / phone and chop chillies or rummage about in the kimchi were welcome to do so.

Scott was a great host and remained cheerful throughout the evening, despite being surrounded by of a group of foodies who insisted on getting in his way and snapping a photo whenever he moved.

The mango-based Caribbean hot sauce Scott is portioning above has already been dolloped onto just about everything I’ve eaten since leaving the class.

This is something I will definitely be trying to make at home when my jar runs out, which will be a sad day.

We each received a jar of partially-made siracha to finish at home, which needs to be blended with vinegar once it’s finished fermenting in a week or so.

The evening concluded with Scott preparing a dish made with Fremantle Octopus, chickpeas and nduja, a spicy salami paste. Unsurprisingly delicious, it was fascinating to watch him step up a gear and truly rattle the pans.

The workshops cost $120 each so it’s not a cheap night out, however there are only 15 places in each class and you don’t often get the opportunity to be in a kitchen with someone like Scott. I paid full price for my ticket, and was very happy that I did.

If any of the workshop topics interest you – or you’re just a fan of Scott’s cooking – then this is an experience I can highly recommend. The remaining workshops for 2017 are:

See the May Street Larder website here for more information, and check out some more pictures from the workshop below. 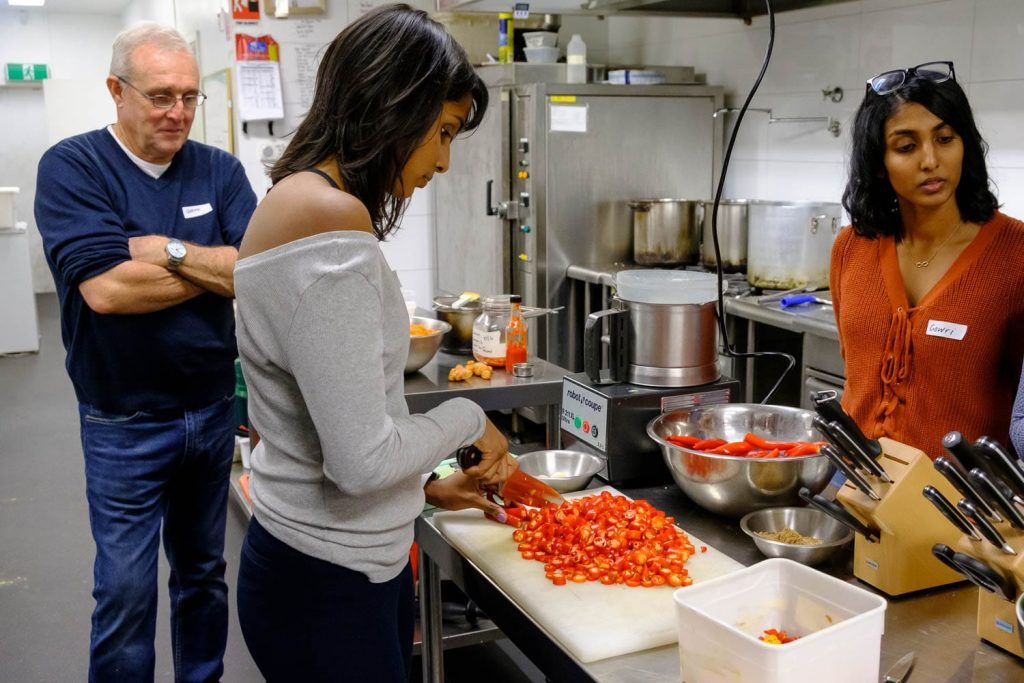 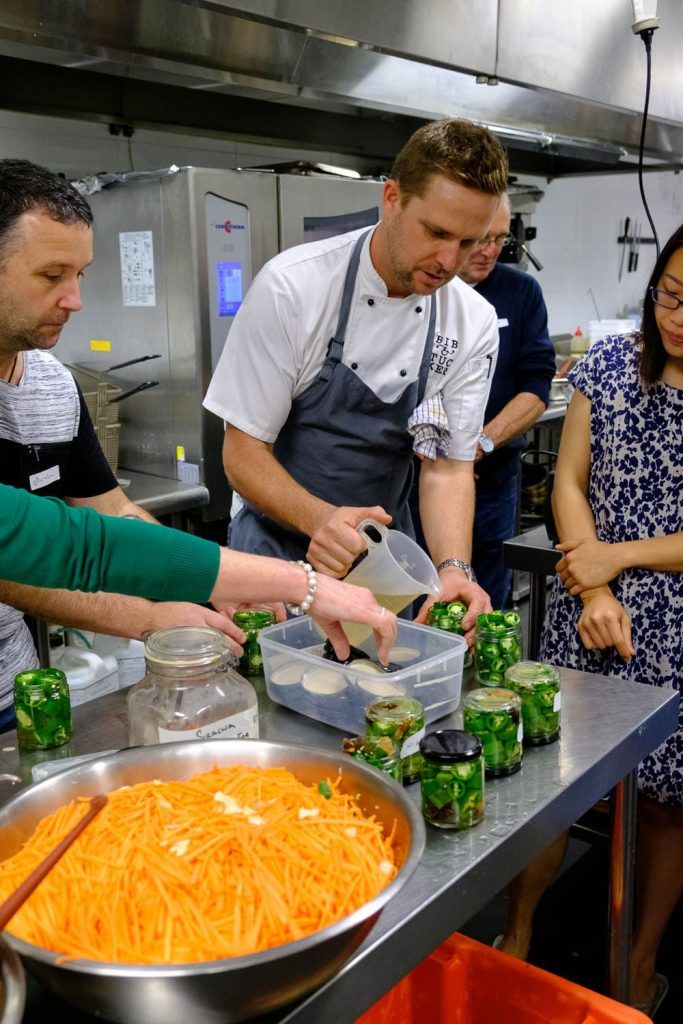 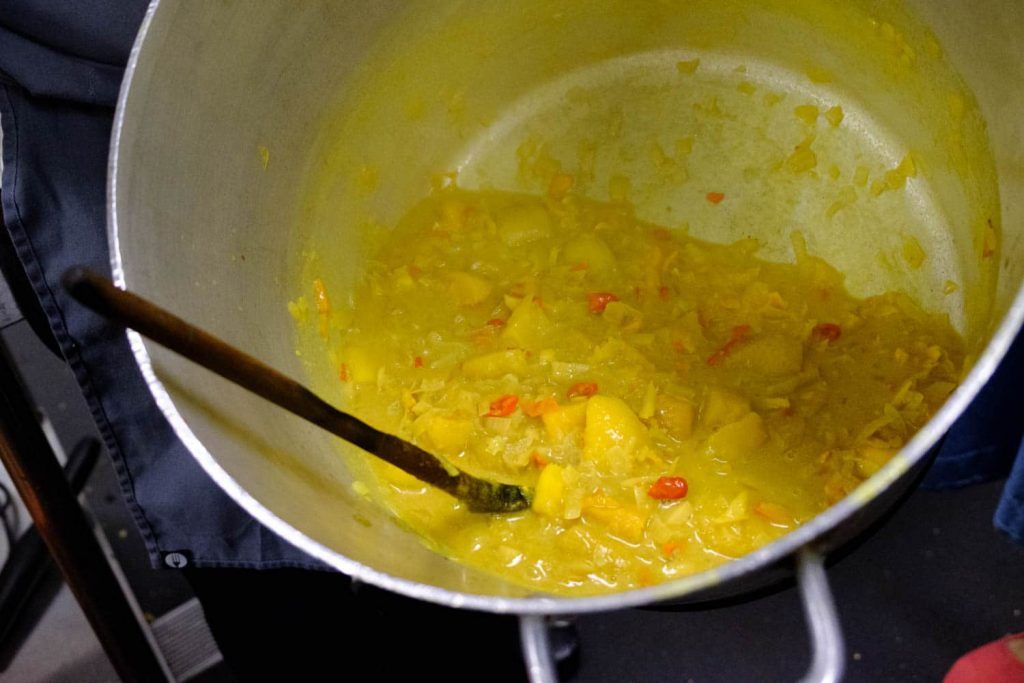 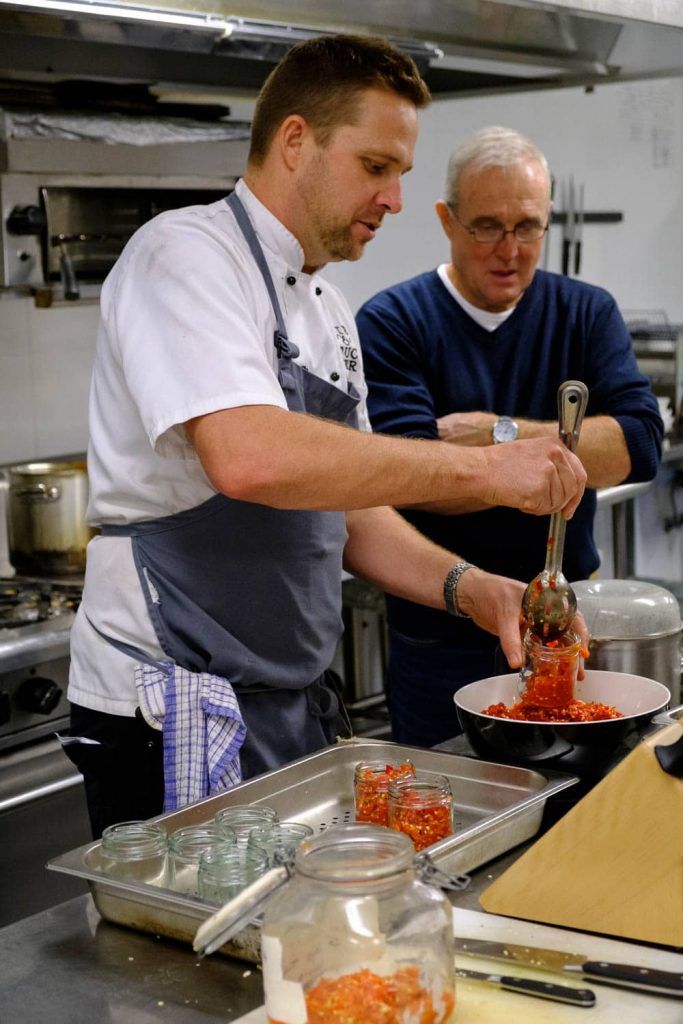 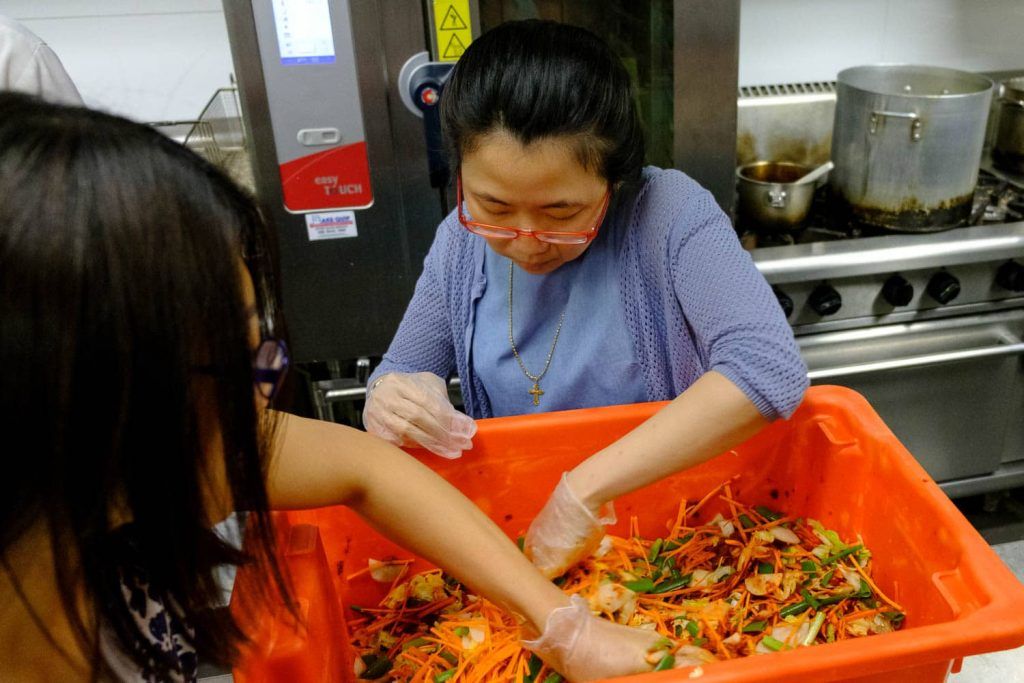 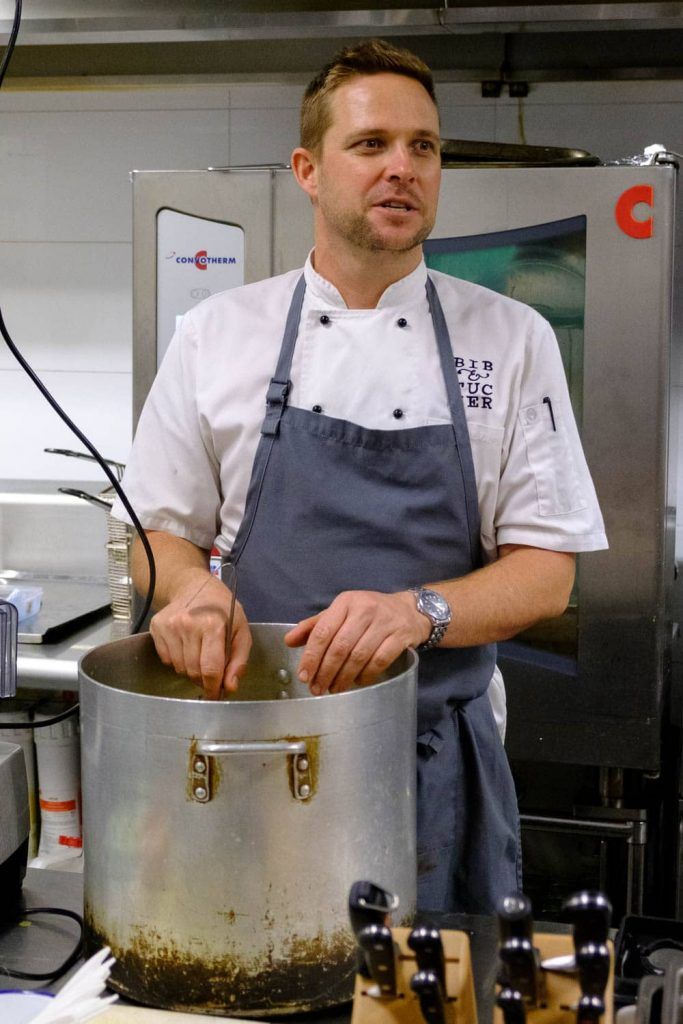 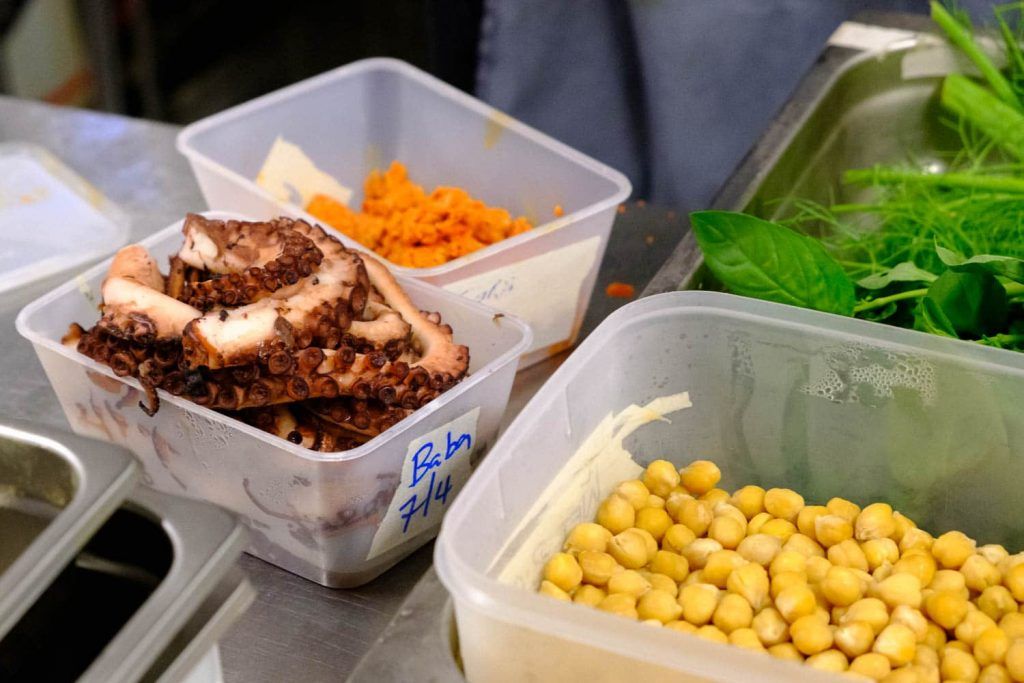 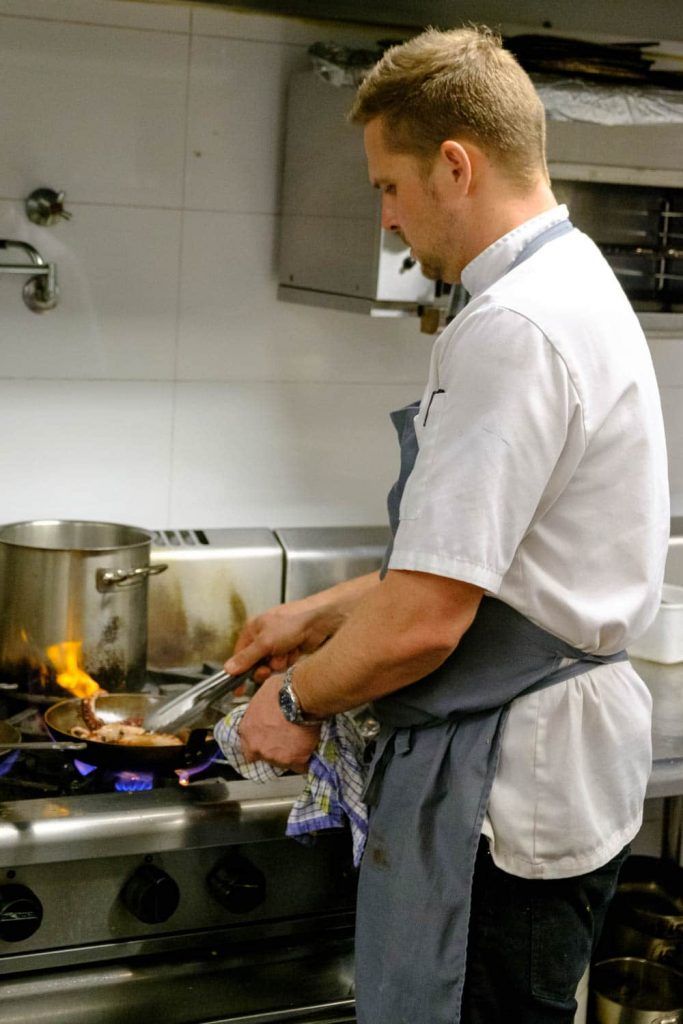 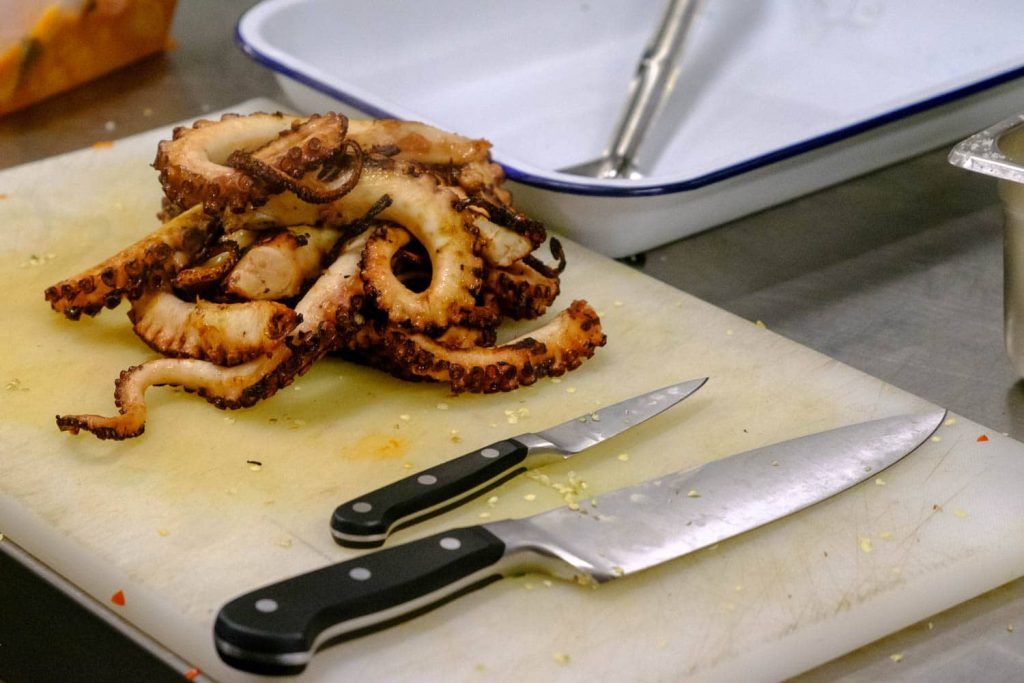 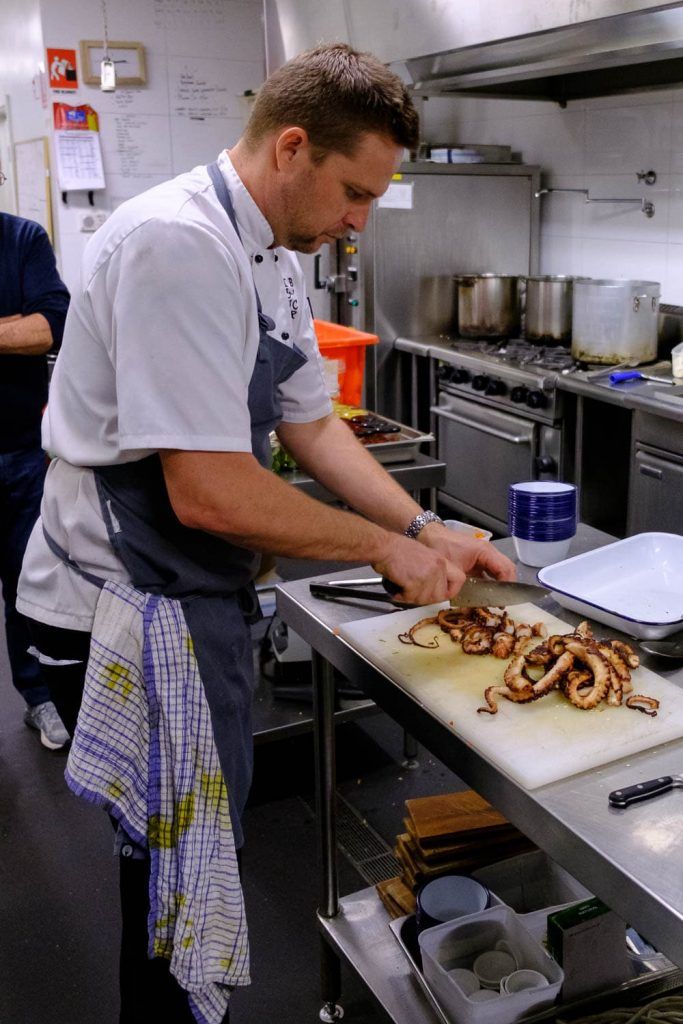 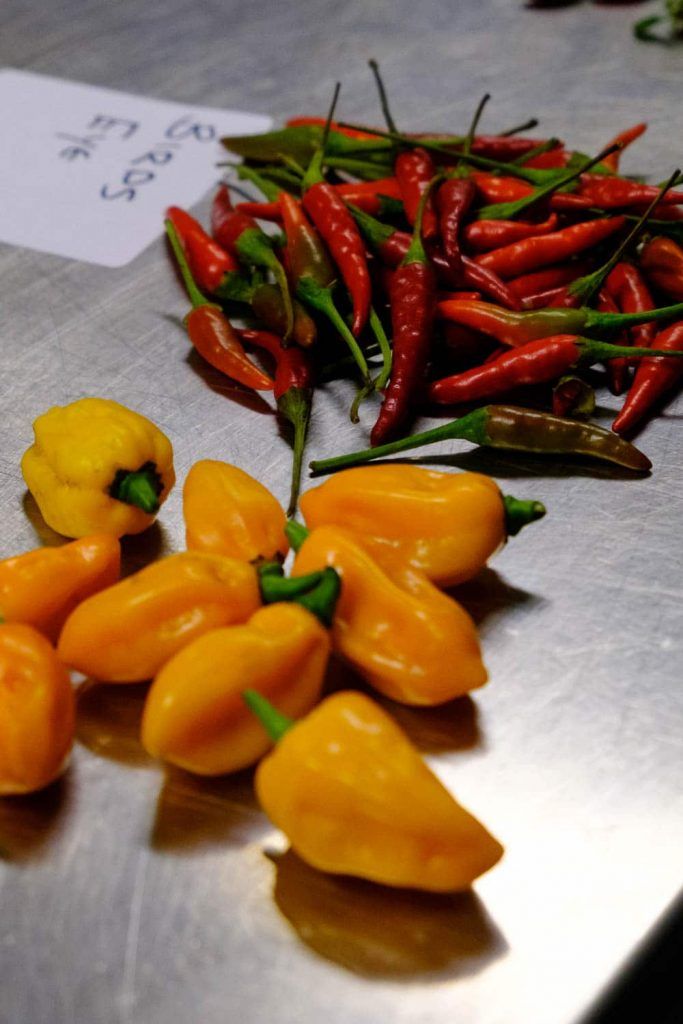 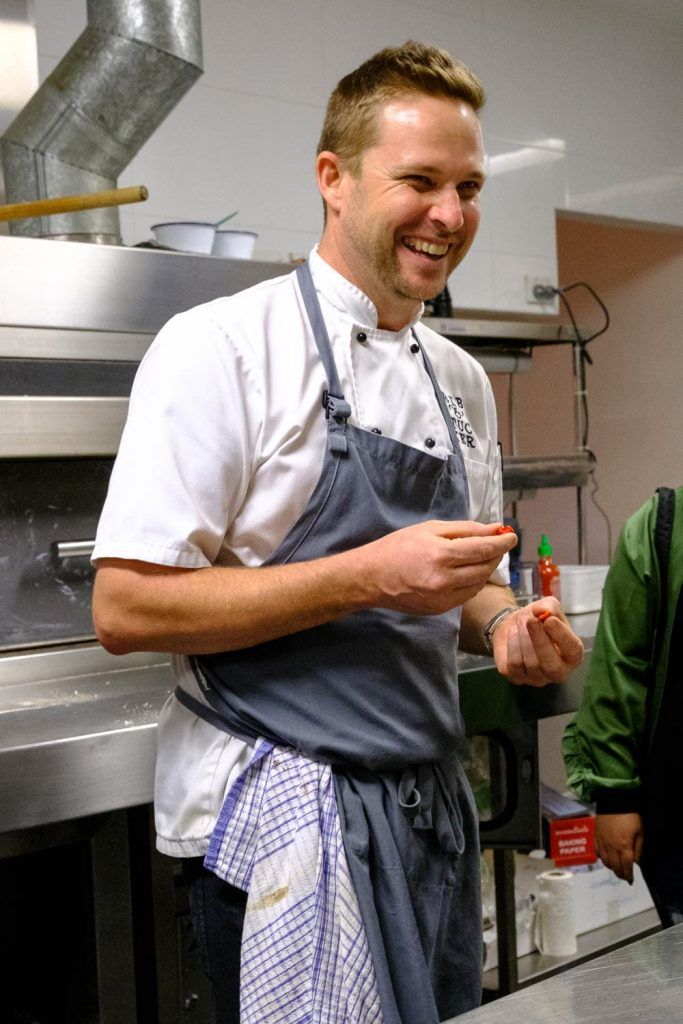 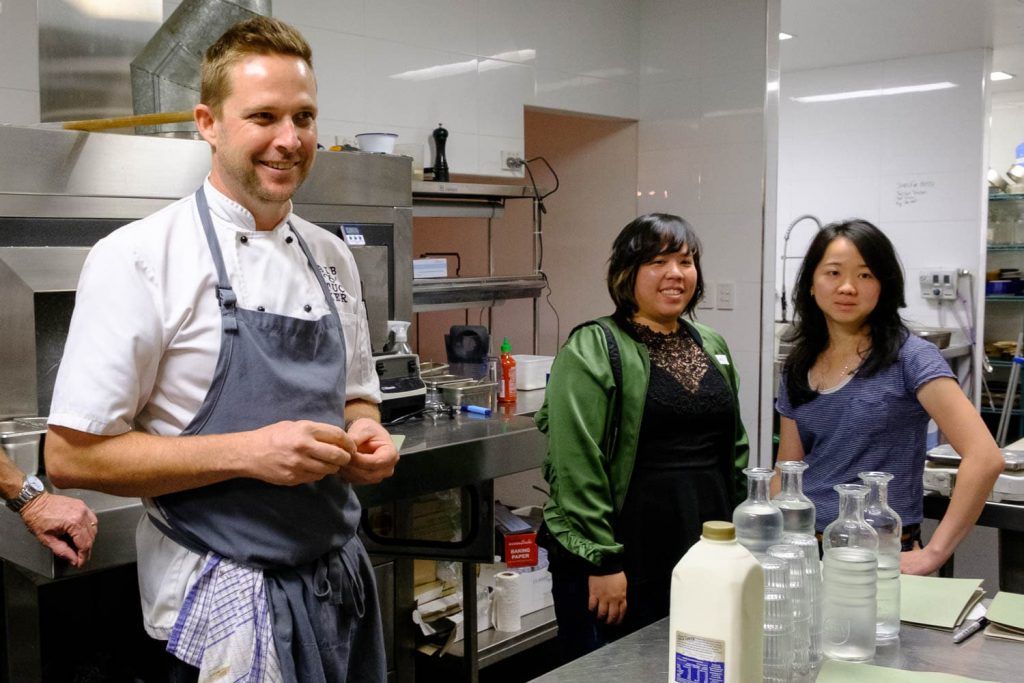 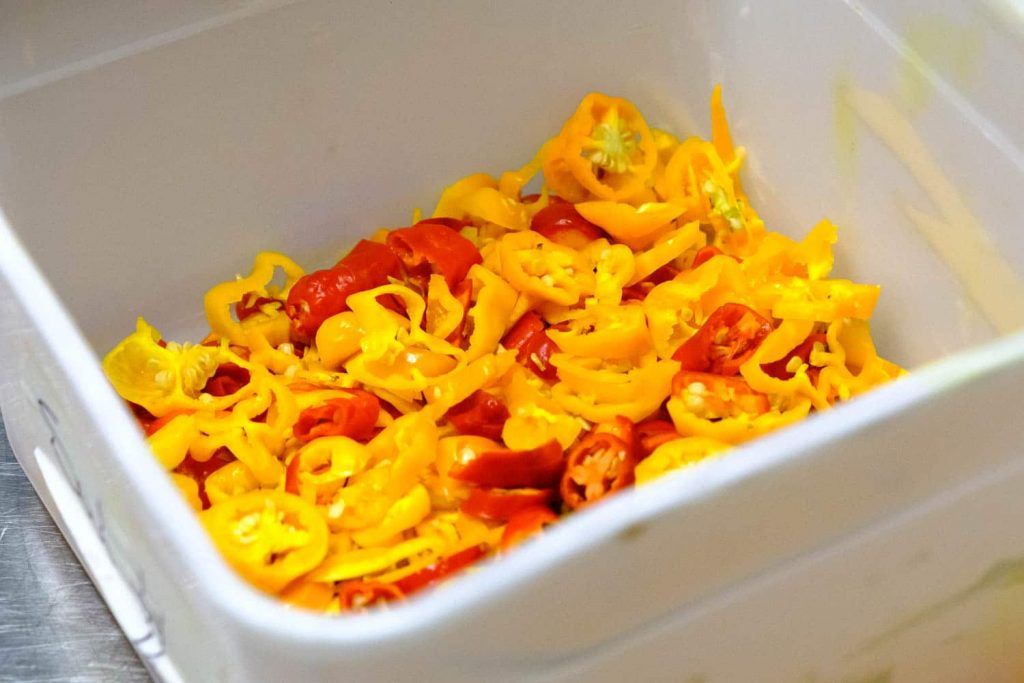 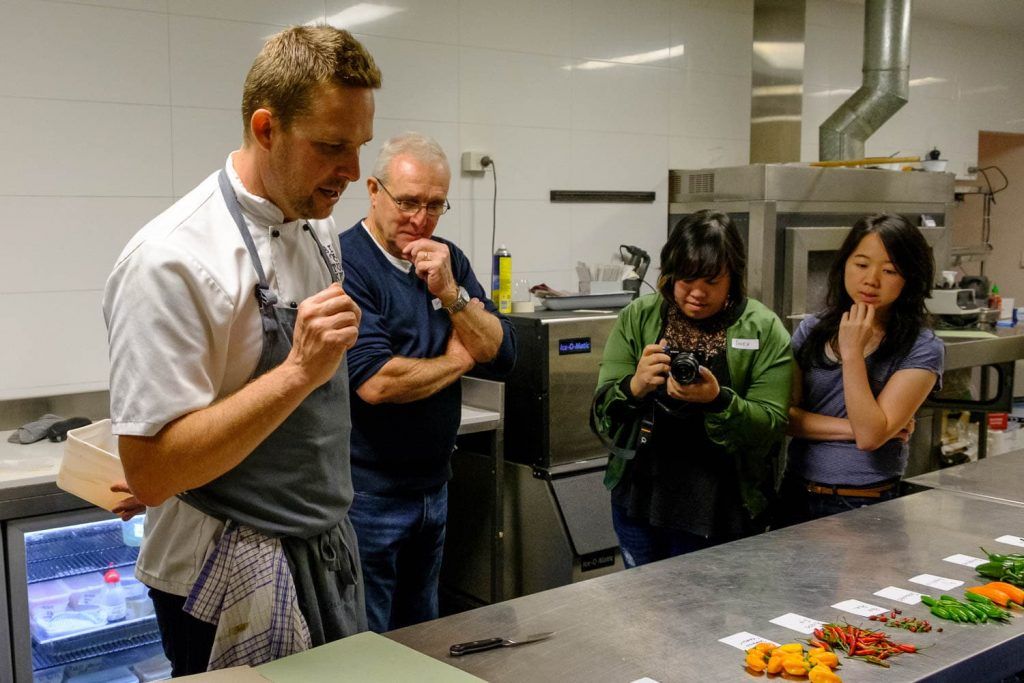 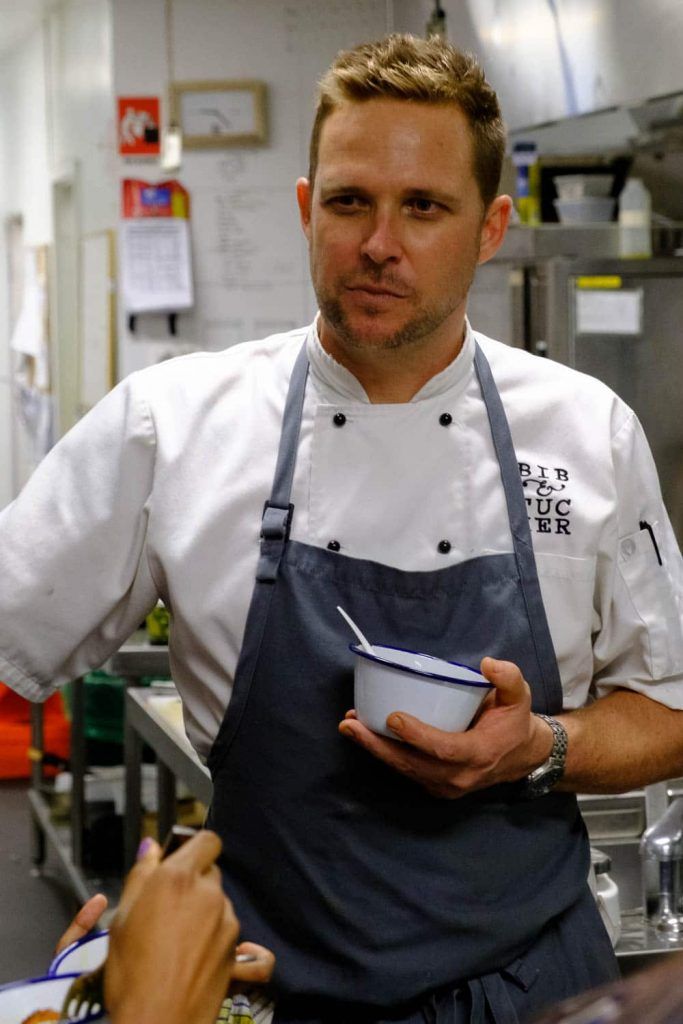 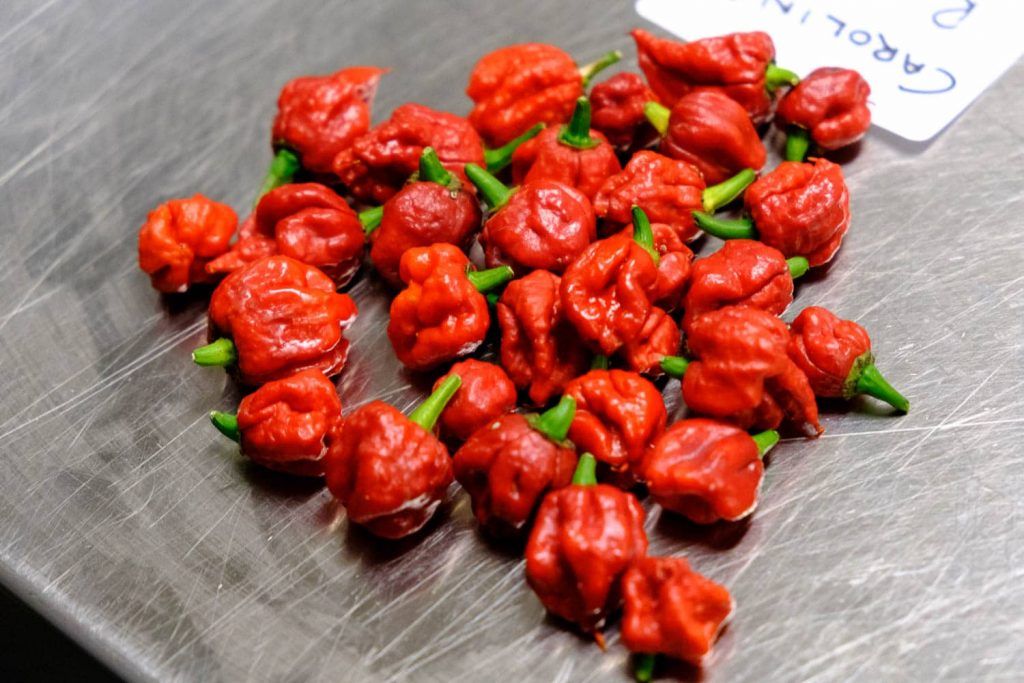 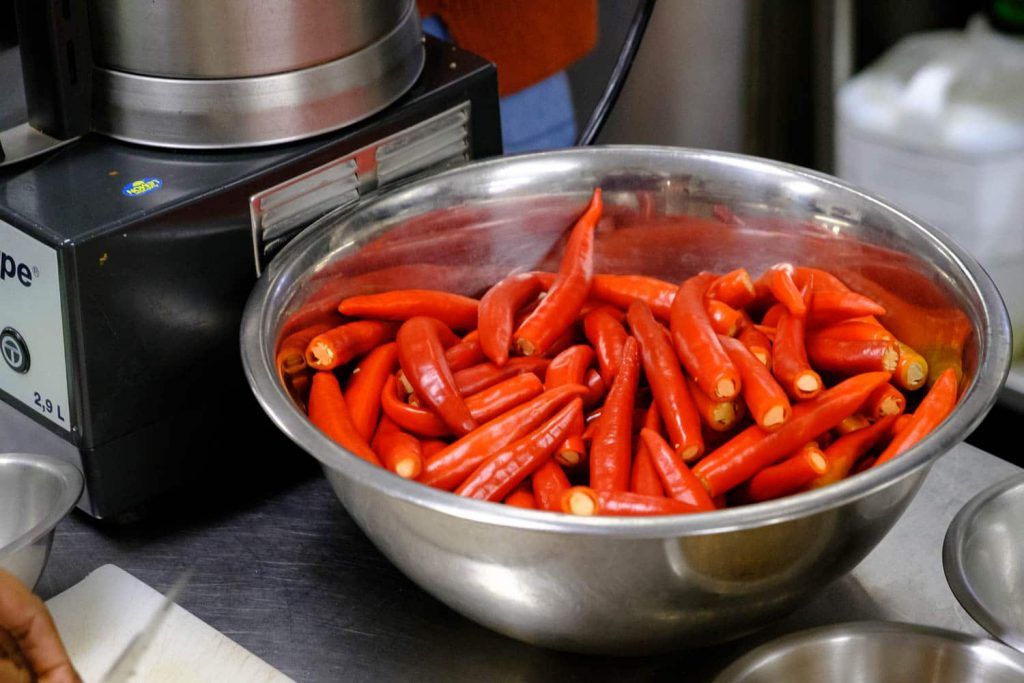 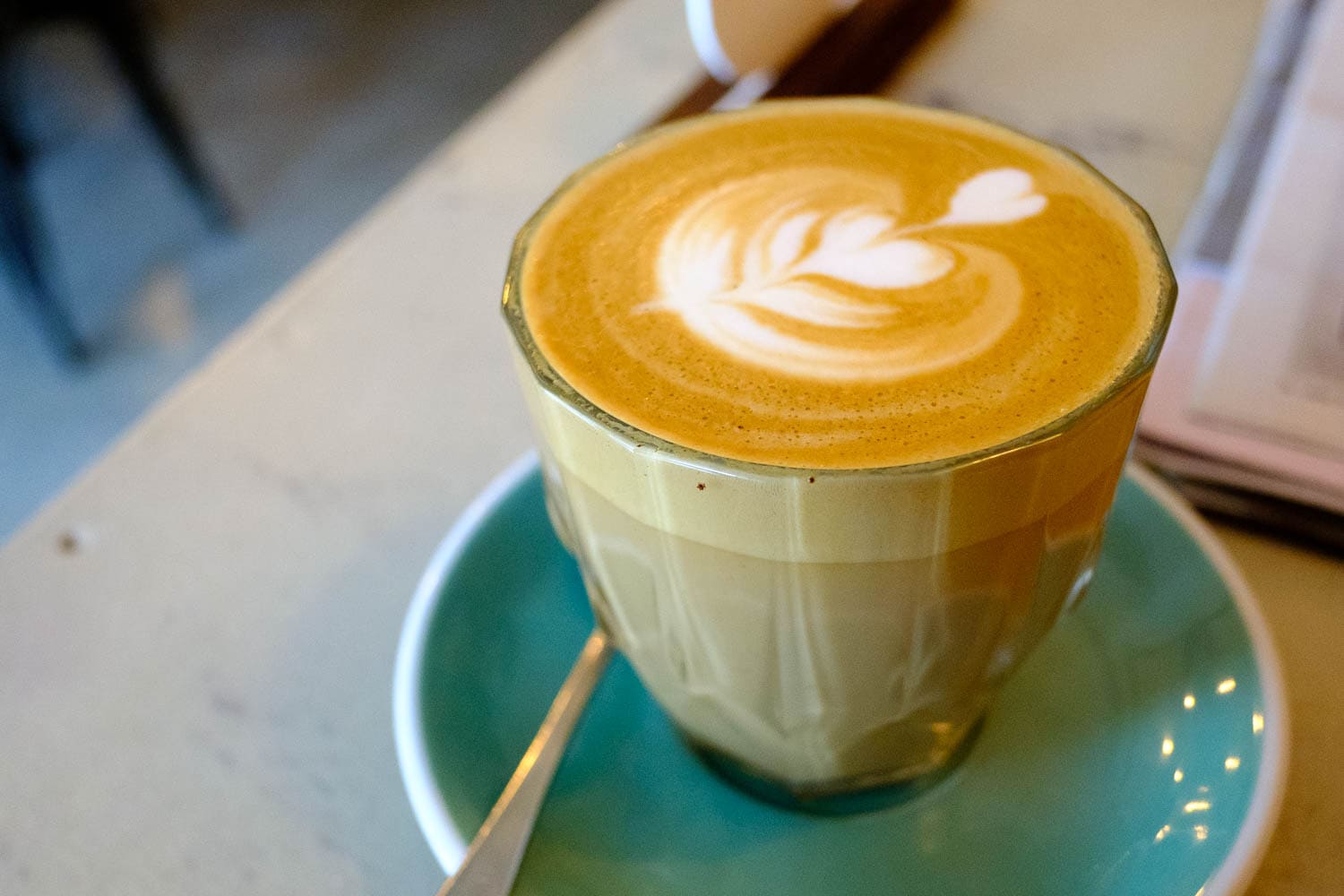 Glamping comes to Rottnest, but these are no ordinary tents…