Make Mine Melbourne: Getting To the Heart of Victoria’s Capital 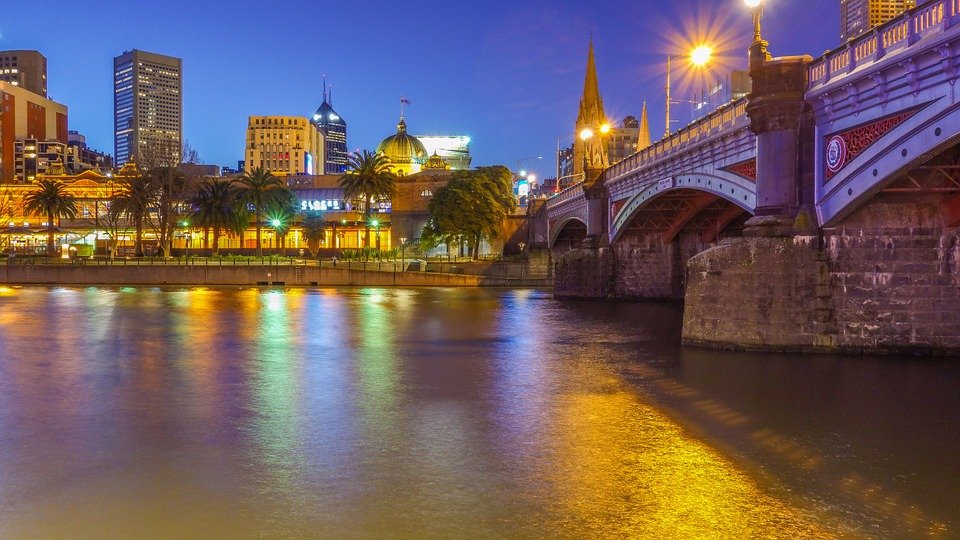 There’s something about Melbourne that’s quintessentially Australian. It may not have the histrionic flair of Sydney or the political pull of Canberra, but it rivals either city when it comes to culture, natural beauty, architecture, fine food and (of course) sports. Few Australian cities can rival Melbourne in terms of  art, culture, style and vibrancy. Sydney may be flashy and Canberra may be important but Melbourne is cool. It’s not cool in the self-regarding hipster kind of way that Brooklyn has become cool, nor it is cool in ever-so-slightly-snobbish vein of Berlin. Melbourne is a place that may be hip, but it also has a whole lot of heart.

The people of Melbourne (Melburnians) are laid back even by Australian standards, friendly, welcoming and politically progressive with an appreciative approach to multiculturalism and an obsession with food.

While it’s art scene and reputation for lively events make Melbourne a city that’s no stranger to tourism, it’s about to play host to a whole lot of people with Australian Open tickets next year. If you’re one of the legions of tennis fans that’s about to experience the city for the first time, then check out some of the reasons why its many admirers keep coming back again and again.

Melbourne’s neighbourhoods are teeming with cultural diversity which food obsessed Melburnians tend to appreciate through filling their bellies with a rich and diverse range of cuisines. Although many will make jokes about the the good natured north/south divide there’s a unified spirit to the city despite its culturally diverse neighbourhoods. Thus, to hit the restaurants like a native you’ll need to know that Chinatown is the best place for Asian cuisine except for Vietnamese food which is best experienced in Richmond. Carlton is where you’ll find the best Italian food while Brunswick is where you’ll find African and Middle Eastern foods and Balaclava is the best place to pick up freshly baked bagels in the morning.

While Victoria is a state that’s deeply appreciative of the arts, you’ll find a wonderful collection of galleries and theatres in Melbourne. The Victoria State Library boasts a whole lot more than books (although it has over 2 million of them), housing a beautiful selection of oil paintings and playing host to a wide variety of art projects and exhibits over the years. If modern art’s your thing you could do worse than check out the challenging and bohemian Anna Schwartz Gallery but if your tastes lie in the performing arts you’ll find some historic venues dedicated to live theatre and film. The art deco Astor Theatre is a must-visit for cinephiles, while the glorious Athenaeum Theatre is devoted to a wide range of performances from live music to stand up comedy.

As the unofficial events capital of the world Melbourne plays host to a lot of sporting events and while Melburnians are passionate about art and culture, they’re equally serious about their sports. This year alone the Rugby World Cup kicked off at the AAMI park while Melbourne Cricket Ground is a must-visit for those following The Ashes.

Whatever your poison, this stylish cosmopolitan city has something for everyone.

Getting Your Startup off on the Right Track, Aussie Style!

Have a Passion for Exploration? Try These Travel-Focused Holiday Ideas 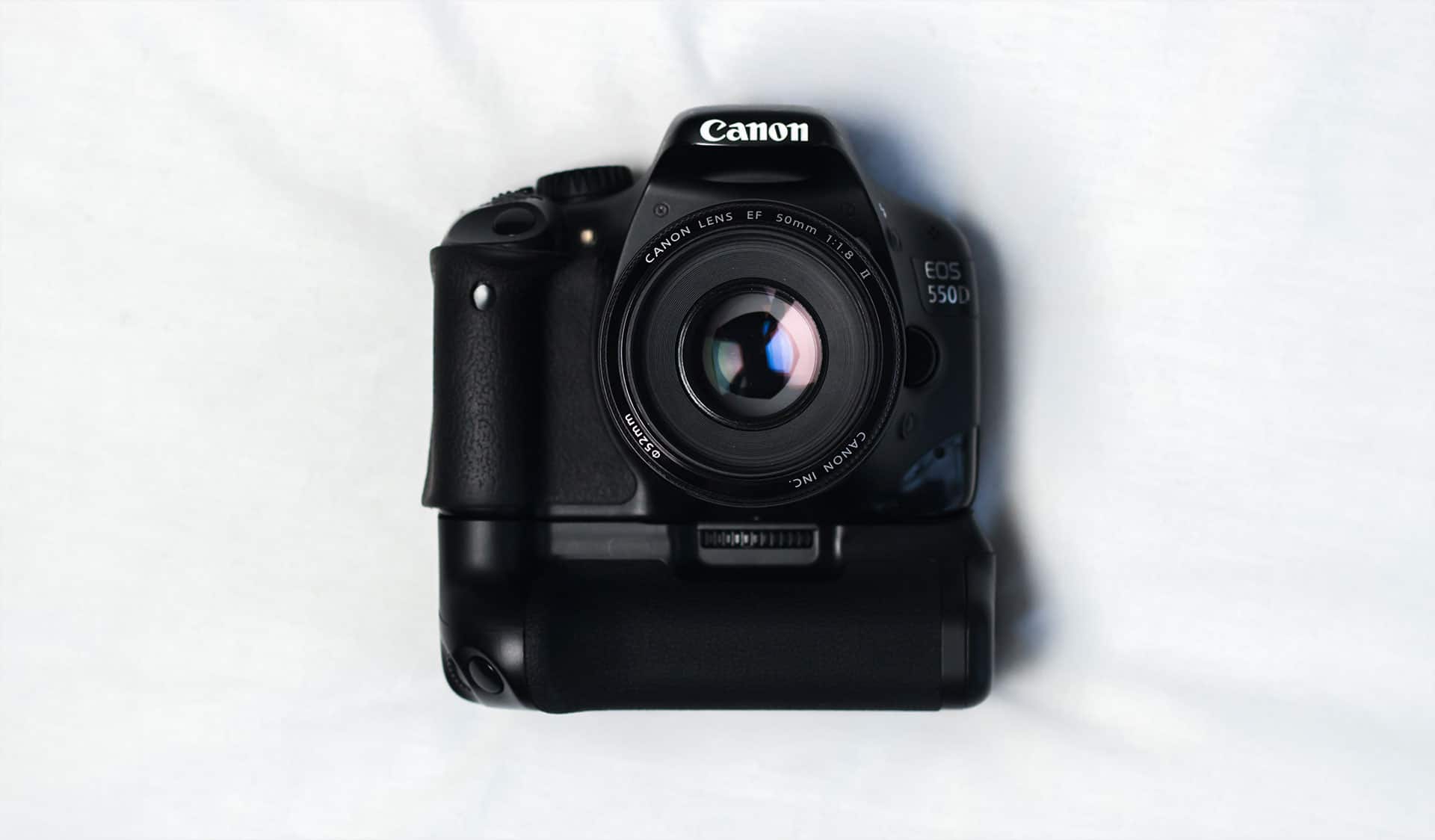 Questions To Ask Yourself Before Your Next Holiday