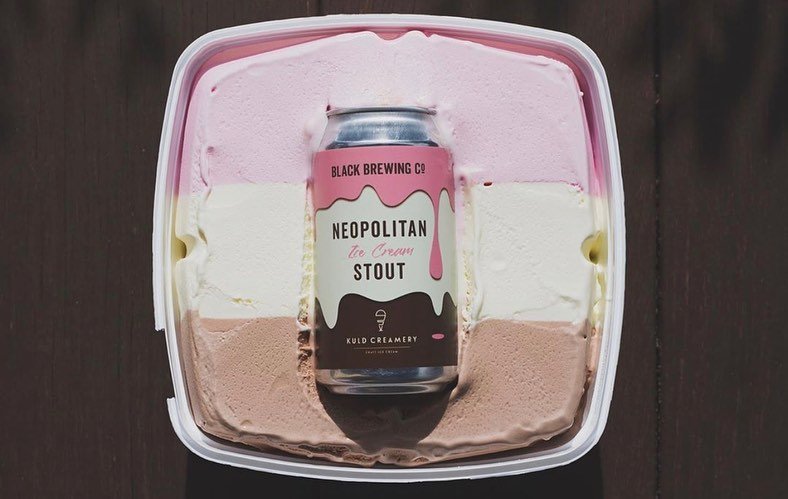 Be the first to taste Neapolitan Stout on tap at the Perth Craft Beer Festival, or pick up a four-pack from Perth bottle shops next week. It’s a delicious smooth milk stout with all the flavours of neapolitan ice cream in a glass. Taste the rich flavours of chocolate, vanilla and strawberry in this amazing one-off beer.

Be quick, as stocks are strictly limited and it’s a 5.5% ABV one-off production.

Black Brewing Co makes some of Australia’s most uncompromising craft beers from its home, Caves Road Collective, in Wilyabrup, Margaret River. Its beers are inspired by the Margaret River region, the Indian Ocean and Western Australia’s incredible produce and people. 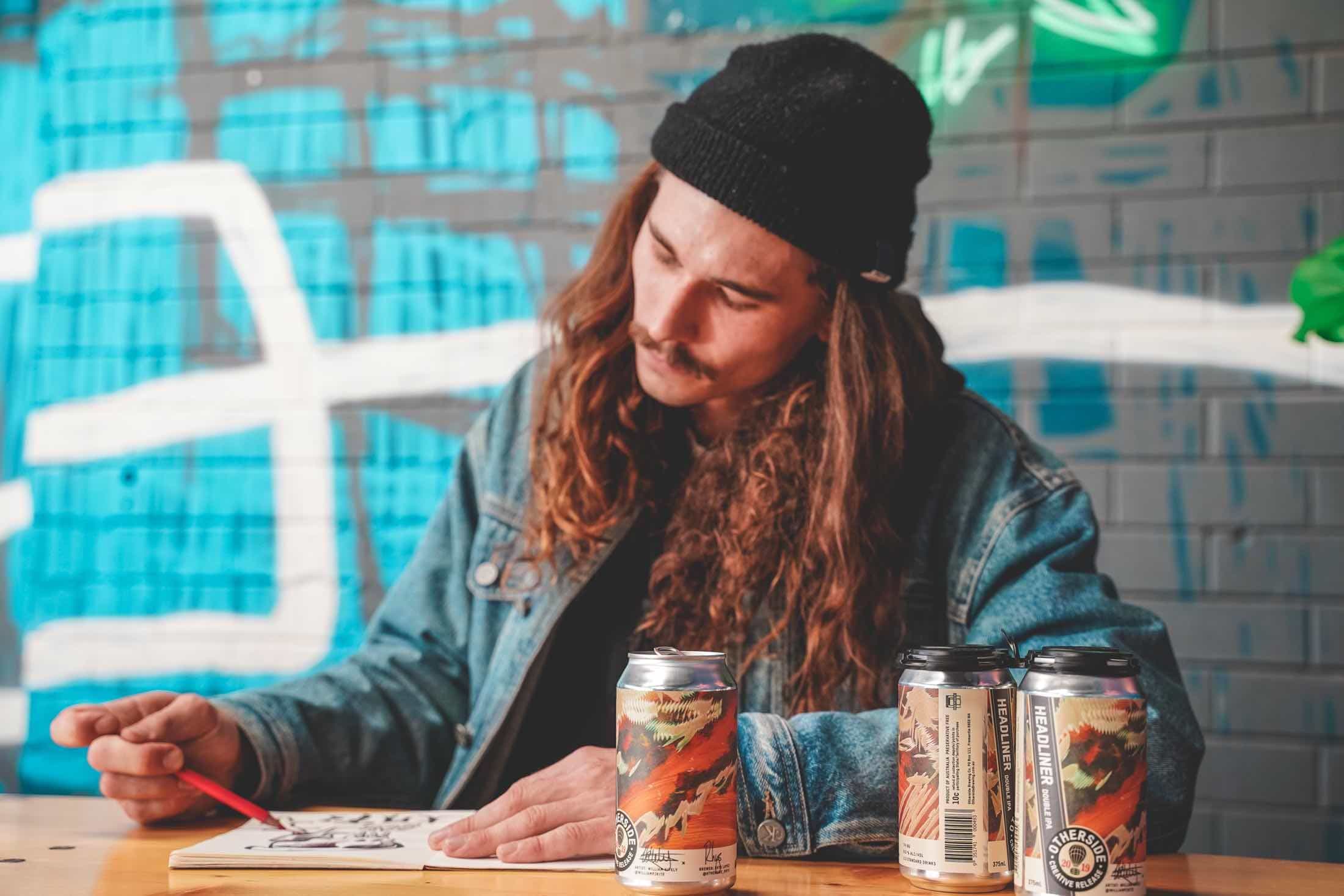 Tapped by Otherside Calls Local Artists for Can Collab 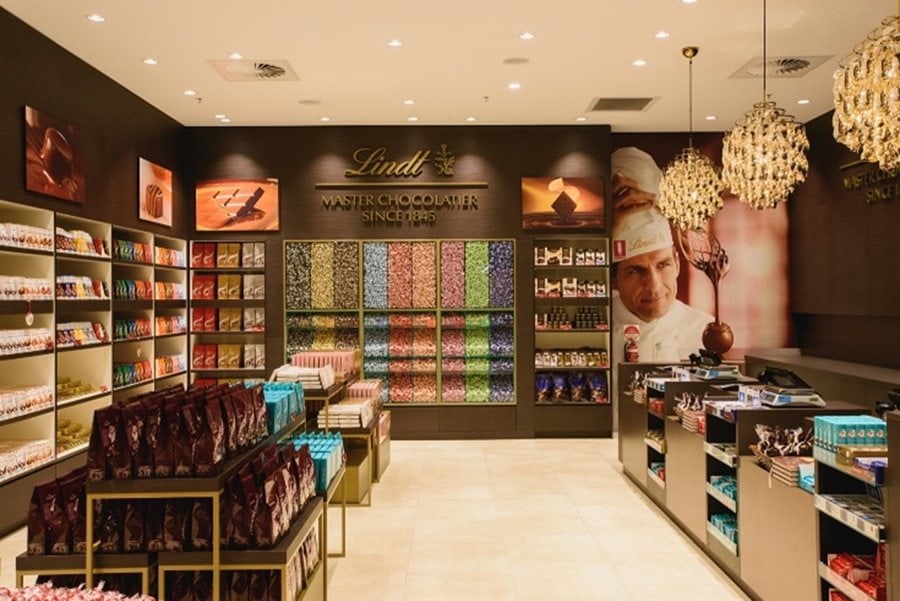 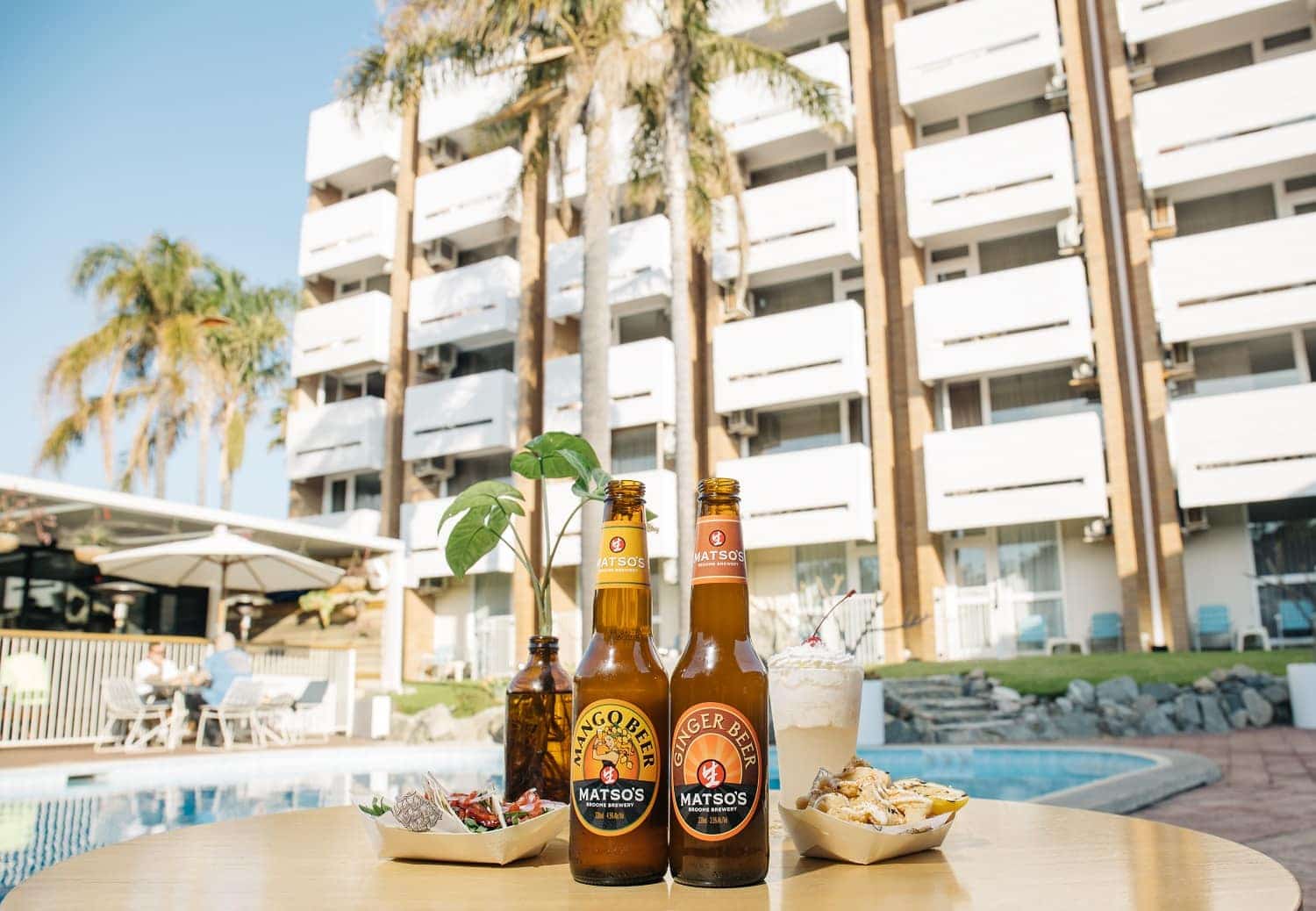