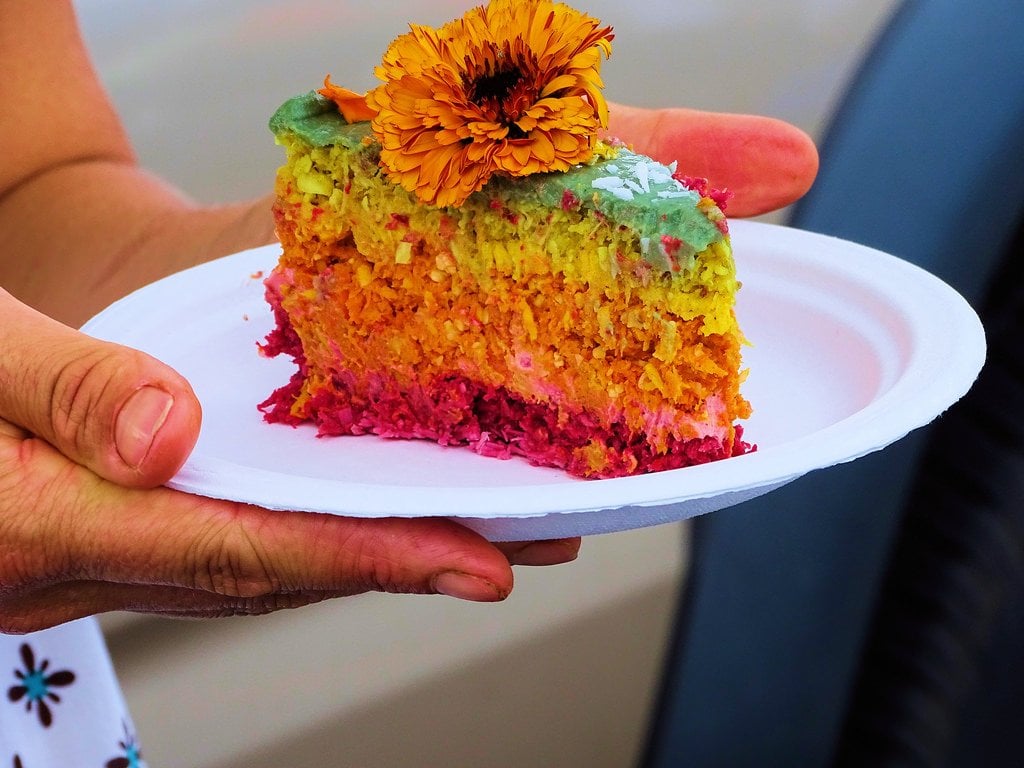 More and more people around the world are, for a variety of reasons adopting a plant based lifestyle and Aussies are no exception with the Australian market for fully plant based catering the third largest in the world. While Perth is an embarrassment of riches for the hungry omnivore, one could be forgiven for thinking that the city offers slim pickings for those who’ve chosen to go vegan for health, ethical or environmental reasons… But you’d be dead wrong. The growth market in vegan dining has led the city to respond with characteristic flair to the growing demand with some amazing restaurants arising to tempt hungry herbivores with a range of delicious vegan and raw foods.

If you love a good curry this Riverside Drive establishment, favoured by backpackers and locals alike, is a buffet for the eyes as well as the palate. Located next to Elizabeth Quay and overlooking the swan river, you’ll always find a great combination of variety and quality (let’s be honest, how often do you find both), in this buffet-style restaurant. Their curries are accessible (there’s never anything on offer so spicy that it’ll blow your head off) but flavorsome, which is especially praise-worthy given that the restaurant is Buddhist style vegan and so does not use onions or garlic.

Best of all, Annalakshmi is a pay-as-you-feel restaurant, in which you pay as much as you are willing or able to, but make no mistake this does not mean that they compromise on quality.

Even the suburbs are adapting to the rise in veganism, with this Mandurah based cafe clearly placing healthy eating at the forefront of this ethos. Everything on the menu is completely natural and mostly organic with no refined flours or sugars or anything animal based, all prepared to order in their open kitchen. Don’t let the name fool you, by the way. Aside from the raw food options (which are plentiful), there’s still a range of speciality coffee and cooked breakfast and lunch options. If you have a sweet tooth, their selection of cakes is something to behold.

We save the best for last. Drive up to this establishment in trendy Fremantle and you could be forgiven for thinking that you’re not making your way to a restaurant at all. The place looks more like a small farm or community garden, but don’t let the quirky aesthetic fool you.  This is as good as it gets for vegan diners who value variety and quality.

Firstly, you’ll find many homemade vegan desserts modelled after non-vegan foods you might miss like Twix, Snickers and Mars bars. If you’ve ever fantasised about guilt free healthy junk food then this is the place for you. On the menu you’ll find the usual salads and wraps but also a wide range of pizzas and burgers too, not to mention soups and pasta dishes. Their dessert menu is similarly varied with more cakes (including a delicious vegan cheesecake) than you could shake a stick at.

For all its culinary quality, Heavenly Raw Cafe’s greatest achievement is its friendly, communal atmosphere with cooking classes, weekly soup kitchens and even its very own jam room where anyone can pick up an instrument and rock out. 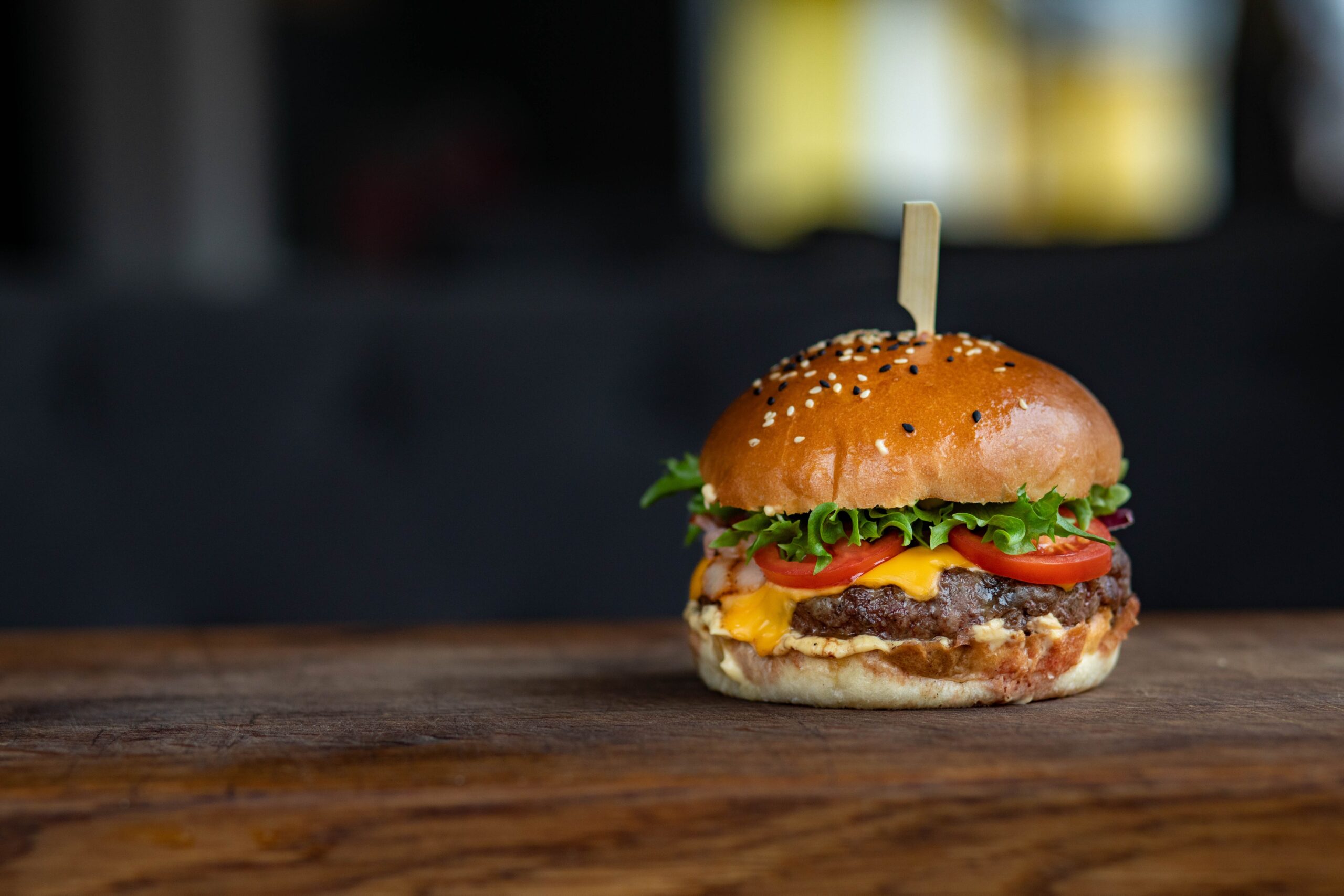 ‘Turning Fast Food Into Healthy Food: Is It Possible?

The Best Things to Do in New South Wales 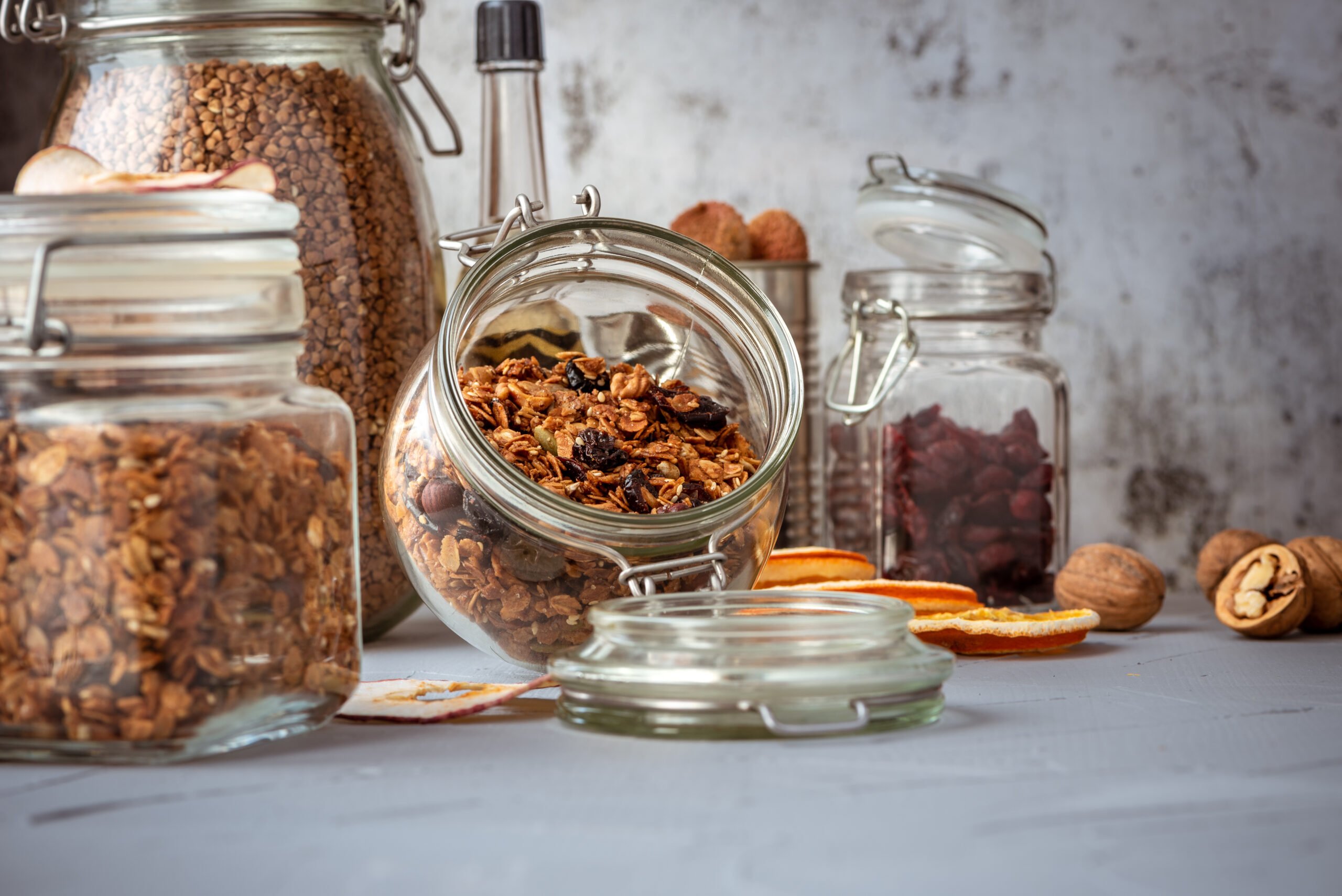 4 Healthy Breakfast Foods To Stock In Your Pantry 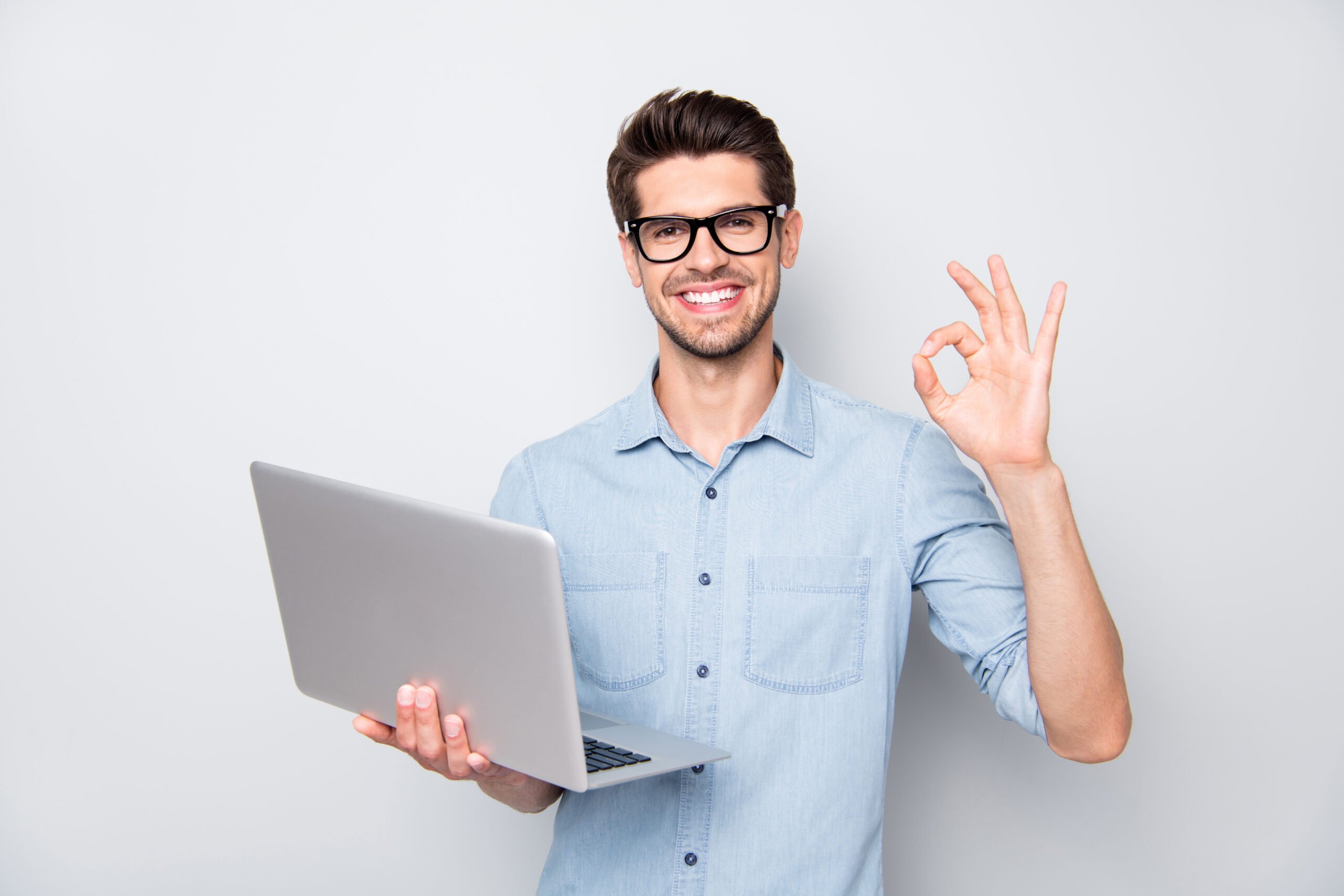