It’s been a while since I looked into the somewhat crazy world of limited edition fast foodofferings, and it seems that there’s plenty to try at this time of year…

My new favourite website Brand Eating made me extremely jealous recently with reports of this After Eight Chocolate Mint Pie from McDonald’s Canada. I’d be living on these if they were available in Australia. Probably best they stay in Canada, then.

McDonald’s Switzerland has rolled out some special burgers including local ingredients to celebrate the creatively named “Swiss Week”. The McRaclette features swiss beef, raclette cheese and pickles on ciabatta. Apparently raclette is a cheese you partially melt then scrape off the melty bits for eating. Hmm. The McGrishun  features swiss beef, a slice of organic mountain cheese, thin-sliced, air-dried beef, arugula, gherkins, and pepper sauce on ciabatta. The Simmental Prime is named after the cattle from which the beef patty is sourced and includes Cafe de Paris sauce, cheese, lettuce and tomatoes on a baguette. These all sound a bit complex for Aussie tastes.

McDonald’s France gets in on the action with an American themed promotion, titled “Breads & America”. There’s not much to see here, assuming you’re not dazzled by the “double shiny bacon” of course. Apparently the “cornbread” in the third burger is just a normal bun topped with bits of corn chips. Weird.

It’s Cheesemas at Burger King in Europe, which sure sounds better than the salad I’ll be having for lunch. Fill my stocking with Emmental cheese bites, please.

It’s a Winter Whopperland in the UK. Yes, that Whopper has curry sauce AND criss-cross fries in it. Hold me back.

If vegan pizza is more your thing, then pop over to Israel to try this creation from Domino’s. FoodBeast reports that this is a worldwide first for the chain, and features a soy-based cheese substitute topped with vegetables. Erm…can I add pepperoni to that, please.

Back to the land of meat eating, and Pizza Hut Puerto Rico has added bacon to its “crazy cheesy” crust. Shame.

Pizza from Subway? Brand Eating reports that it’s being trialled at two universities in the USA. If they can truly make them in 90 seconds using their existing ingredients then I guess this would be a good lunch option. Double meatball no salad, please.

Tortilla Pringles! Will we ever see these in Australia? Let’s hope so.

In news closer to home, Brand Eating also reports on the new Wagyu pizzas from Domino’s, which I thought looked quite horrible, even before I realised they were a massive $50 for two. The thought of getting items like bresaola or truffle hollandaise from Domino’s makes my skin crawl. Normally I’d throw down $50 for the sake of a review but I’ll pass this time around.

And finally, Burger Business reports that Macca’s will be offering a new Angus variant of the popular McOz before the end of the year, as well as the return of the Aussie Breakfast Roll and introduction of Cheesy Macaroni Snacks. Personally, I’m over all of these uninspired re-hashes of things that didn’t really work the first (or last) time. It’s time for something new. 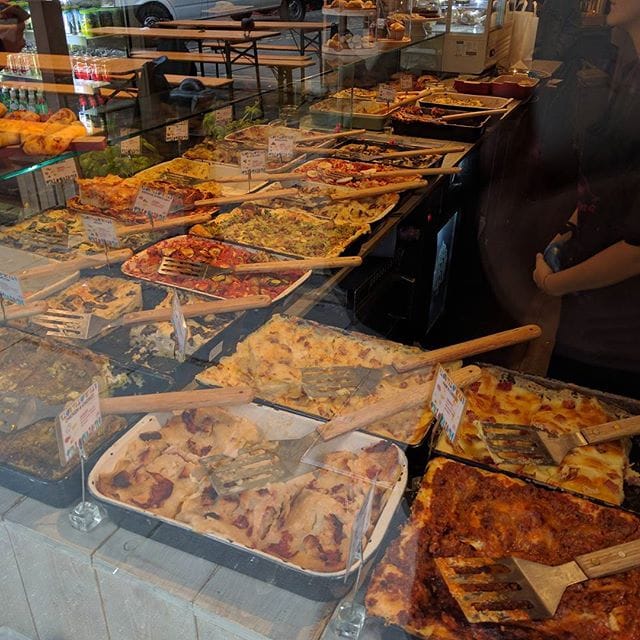 So many varieties to choose from at Mister Lasagna in Soho!! 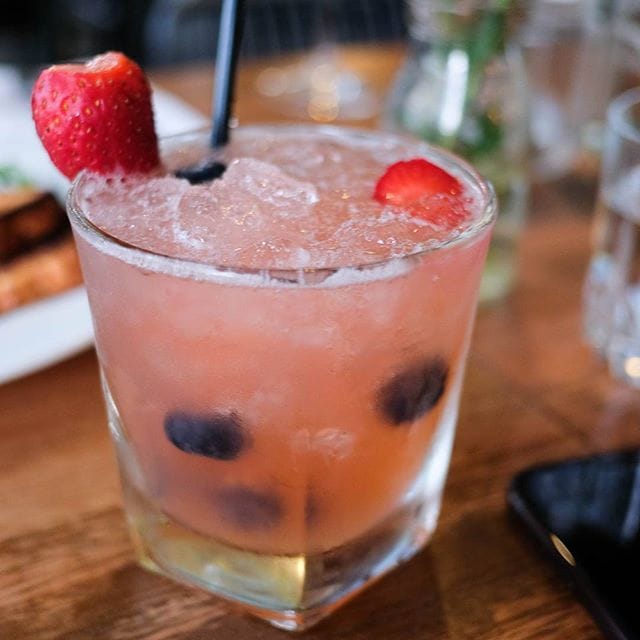 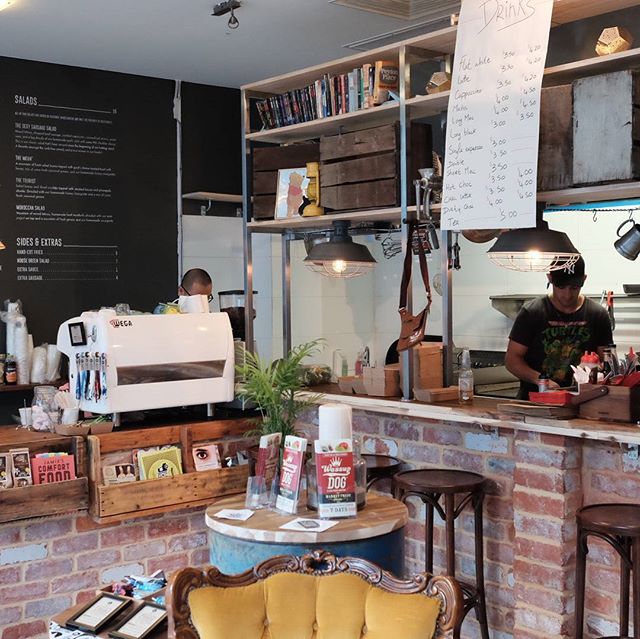 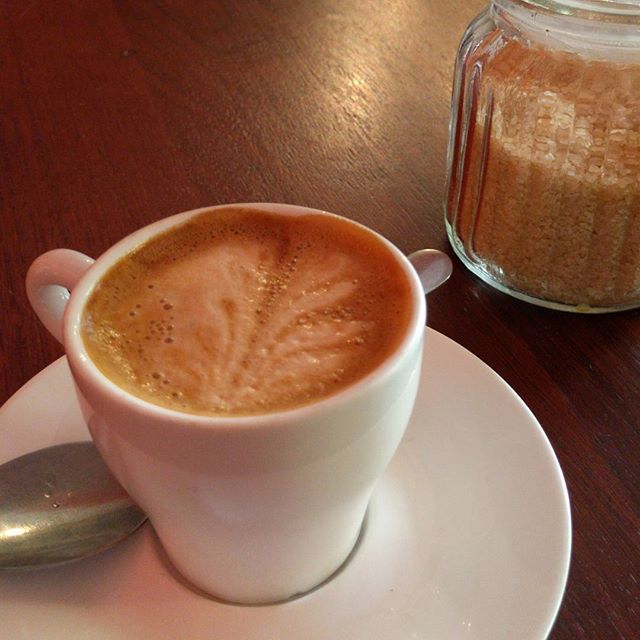