Week 5 was one of ups and downs, which seems to be a continuing theme. Thankfully I was able to move away from the puree diet, and start to eat things with “lumps” in it – i.e. mince! I can eat shaved ham too, which goes down well on Cruskits with light cream cheese.

In the name of sanity we decided to go out for breakfast on the weekend, realising of course that I wouldn’t be able to eat much. Saturday morning breakfast has always been a “circuit breaker” for us at the end of a tough week, and it’s as much about the venue and coffee as the food.

On Saturday we went to Beaufort Street Merchant, knowing that the quality of  food and coffee would be excellent. I decided to try their take on a Welsh Rarebit – it had ham, which I knew I could eat, and poached eggs which I’ve had mixed success with. There wasn’t much cheese to speak of, and the bread was rye which I simply wasn’t going to try. I didn’t each much of it, but I suffered afterwards – not too badly, but just enough, thank you. I’m being very strict on not drinking 30 minutes after meals, because that’s supposedly the best (worst) way to stretch your pouch,  although I had half a cup of coffee just before eating so it might have been that.

Determined to try again, we stayed local on Sunday morning and went to the Boutique Travel Cafe in Aveley. I decided to leave the coffee and get a takeaway afterwards, and we shared a full breakfast between us. I managed to eat a tiny bit of everything – bacon, sausage, scrambled eggs, hash brown, baked beans – even a few mouthfuls of toast! It all seemed a little greasy so I was expecting to pay for it but I was pleasantly surprised. Maybe it was the coffee on Saturday? Not sure.

I’m finding it frustrating that I can only eat a small amount before feeling very full, and then two hours later I’m hungry again. I’m guessing that will pass when I can eat bigger meals. I’m also really beginning to understand why you ignore the carbs and other “bad” (tasty) stuff – it’s all about the protein, and there’s no point in filling yourself up on what are essentially empty calories.

At the start of the week I made a “proper” spaghetti bolognese but I found it really hard going (sauce only), I suspect the large amount of vegetables may have been the issue. I tried again with some relatively “plain” mince (grating the onion first, minced garlic from a tube and drowning it in Jamie Oliver tomato & chilli pasta sauce) which was really tasty and went down well. Success!

Being a fan of progress, and for some reason determined to push myself beyond reasonable limits, I made a massive batch of the pukka chilli mince and decided to take some to work for lunch today. BAD IDEA. I didn’t eat that much, and I took over half an hour to eat it (although I’ve noticed that I tend to eat quicker while at work), but the feeling afterwards was intolerable. Like the worst over-eating you’ve ever had, where you daren’t move in case you vomit (for me, that was Bastille day 1999, but that’s a story for another day…)

After an hour-and-a-half I couldn’t take it any more so I went home – thankfully I wasn’t sick, and I don’t think I’ve ruptured my sleeve! I’m writing this some three hours later and I’m hungry again. Grrr. Maybe it was the habanero hot-sauce that I splashed in there…maybe it wasn’t. I’m sure as hell not having mince again tonight. 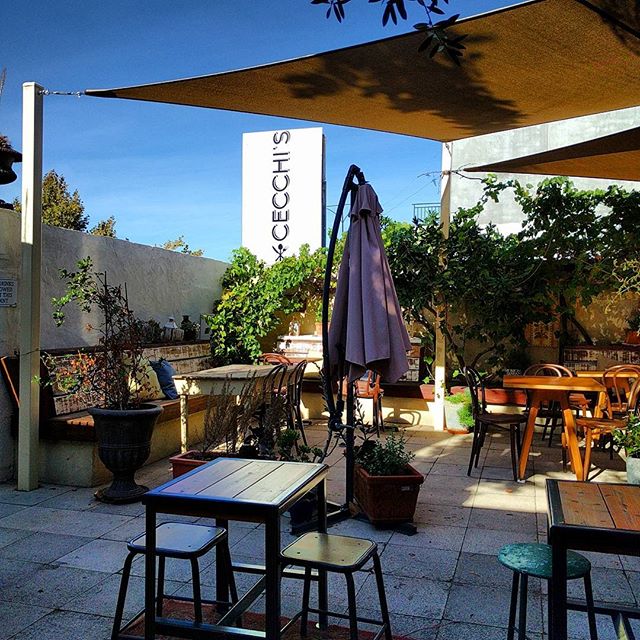 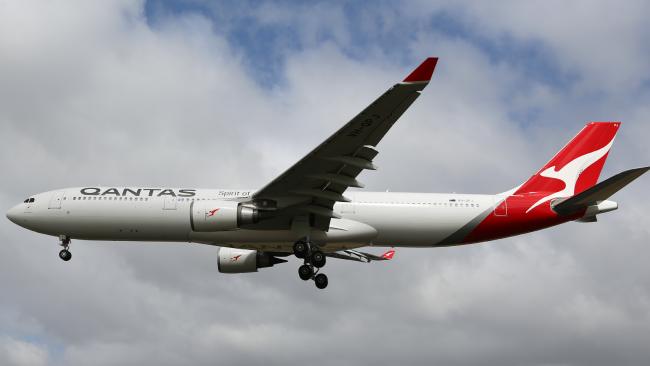 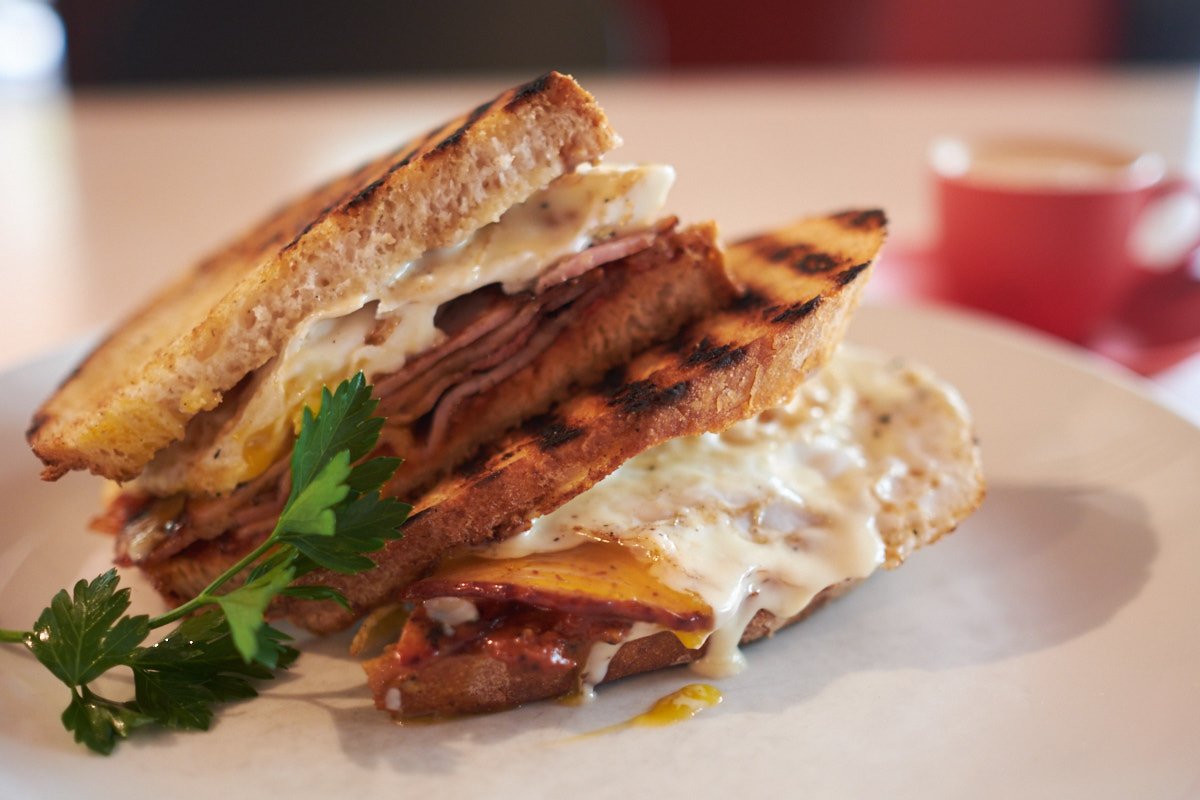