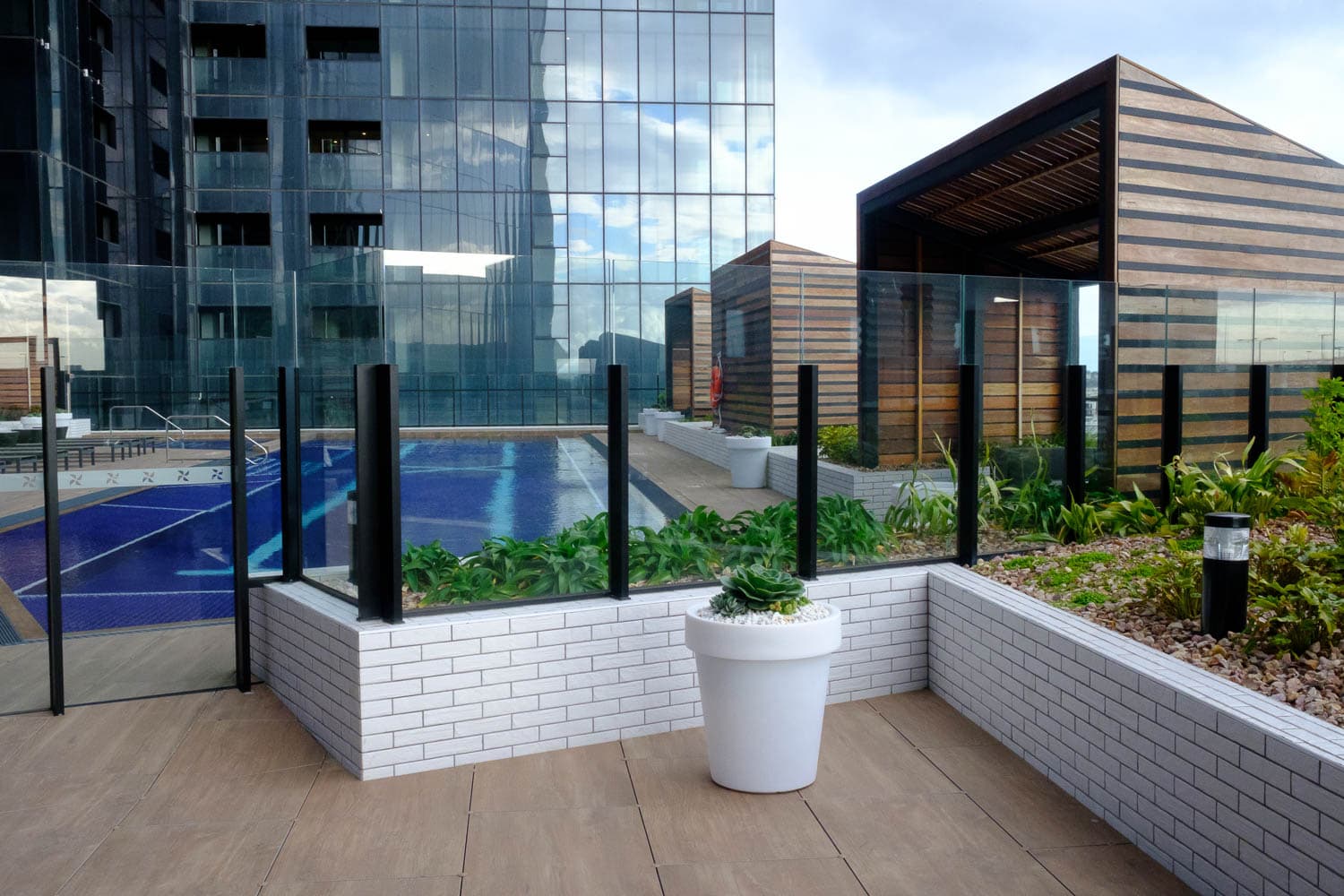 Four Points by Sheraton, a booming Marriott International hotel brand known for its love of beer and barbecue, last year embarked upon a global trip to discover some of the world’s best brews. The journey kicked off at the Four Points Manhattan Midtown West in New York and continued across the globe before culminating at the Four Points Barcelona Diagonal.

Four Points’ Best Brews Around the World celebrates the brand’s program in which each of its 225+ hotels around the world showcases a local, craft beer which has been chosen based on taste, popularity, quality and proximity to the property. A Best Brew is available on tap at each Four Points, offering travellers an authentic taste of local beer culture.

At each stop during the Best Brews world tour, two beers from local craft breweries go “head to head” for bragging rights and to claim the winning spot as the hotel’s newest Best Brew. The beers will be judged by the crowd, comprised of local beer lovers, each hotel’s certified Cicerone and hotel guests.

“Four Points has a love for locally crafted beers, which is why we’re travelling to the far corners of the globe to discover the best brews the world has to offer,” said Callette Nielsen, vice president, global brand manager for Four Points. “We know the perfect pint has universal appeal, which is why we’re celebrating International Beer Day with the launch of our ‘Best Brews Around the World.’ From Manhattan to Barcelona and Melbourne to Nairobi, we are taking our love of beer on the road.”

Along with other bloggers and media, I was invited to visit the new Four Points by Sheraton Melbourne Docklands and take part in the judging of the Australian leg of the Best Brews competition.

Being my only trip to Melbourne for the year, I decided to spend a few extra days coffee and burger hunting, and stayed in the hotel for four nights.  As a new four-star hotel, it is very well appointed with plenty of mod-cons.

The key features of the Four Points are

The hotel is located on the edge of the city in the Docklands precinct, and there’s a tram stop directly out the front so moving around is easy – travel into the CBD is free.

For those times when you don’t feel like venturing too far, there’s a shopping centre nearby full of restaurants and the Melbourne Star Observation Wheel so it’s a great location whether travelling for business or pleasure.

My room was very comfortable and I would happily stay there again.

Before the competition we visited Mountain Goat Beer, one of the Best Brews contestants. Founded by two mates in 1997, Mountain Goat opened its own brewery in 1999 with a bar out the front to help pay the bills.

They also serve fantastic pizza, which you can see in the photos below.

Mountain Goat Beer and Two Birds Brewing each presented a selection of three craft beers, which were sampled and judged by the crowd of beer lovers, as well as the hotel’s Cicerone-certified associate Mitchell Goff and beer influencer David Hagger of The World Loves Melbourne.

“For me, the craft beer scene in Melbourne is world-class, and it’s exciting to see beers from two of the city’s best breweries on show. Both Two Birds Brewing and Mountain Goat Brewery are doing playful and exciting things with their brews, gaining them recognition not only in Melbourne but also around Australia,” said Mr Hagger.

The Mountain Goat Pale Ale was the clear winner on the night and named Four Points by Sheraton Melbourne Dockland’s “Best Brew.”

The hard work of judging over, the next day we were escorted around Melbourne by the very capable Aussie Brewery Tours who offer tours of breweries, cideries and distilleries. Our guide was very well informed, entertaining and this was a most enjoyable – not to mention boozy – day, that started well before lunchtime.

Our first stop was Two Birds Brewing, Australia’s first female-owned brewery and Best Brews runner up. We then headed to James Squire in the city for a welcome lunch – the biggest single-serve chicken parmi / parma I’ve ever seen – and of course more beer.

Still feeling thirsty, our next stop was the legendary Moon Dog Craft Brewery, the highlight of the tour for me. Here, I was converted to sours and saisons, the durian sour in particular being a revelation. Just when we thought we’d all had enough, we endured one final drink at Stomping Ground Brewing Co!

Our day ended – after a short nap – with a most enjoyable dinner in the hotel’s restaurant Dock 18.

I travelled to Melbourne and attended the Best Brews event as a guest of Four Points by Sheraton Melbourne Docklands. 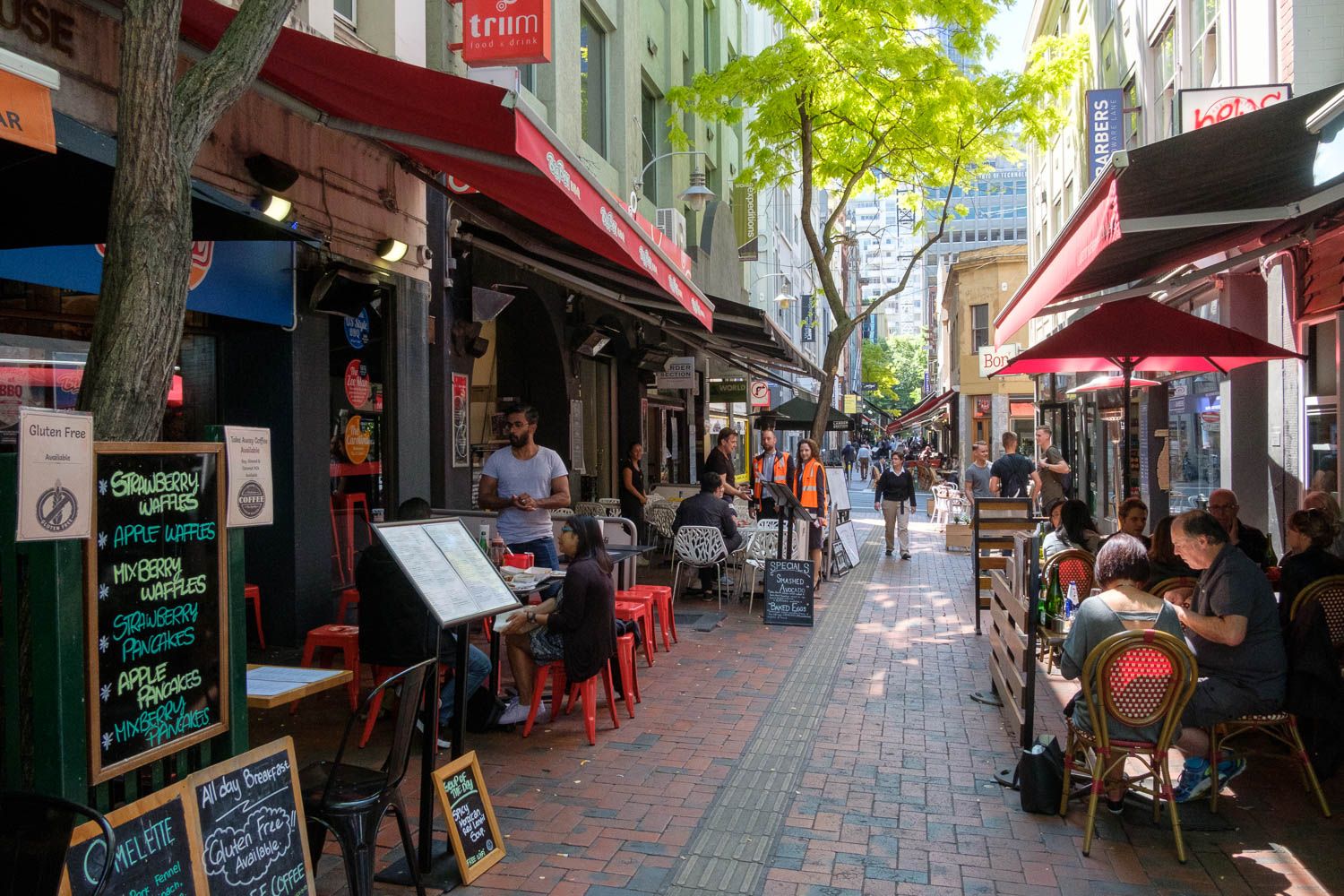 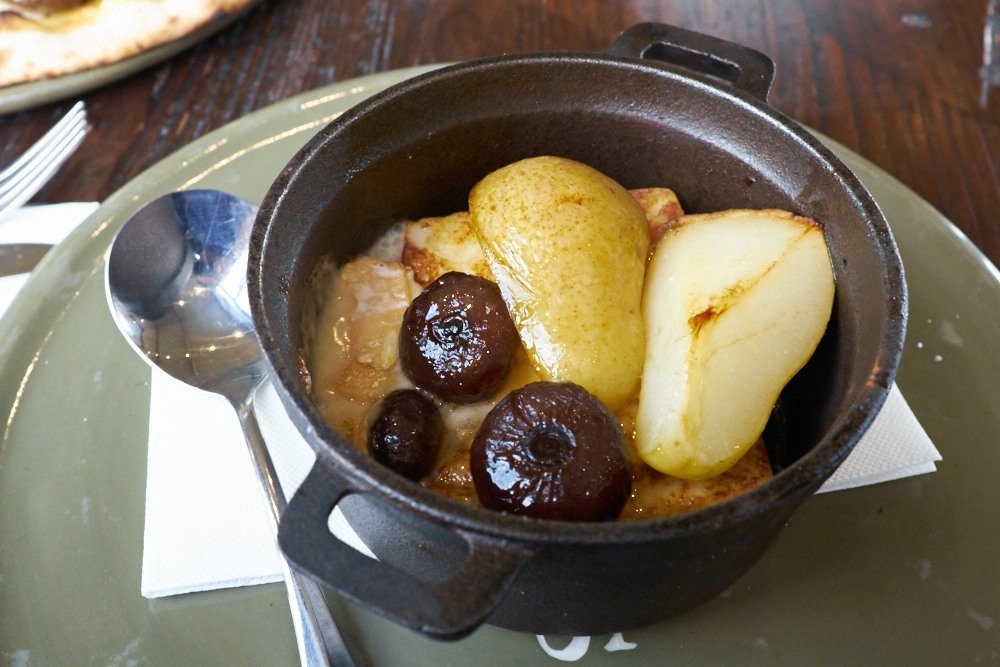 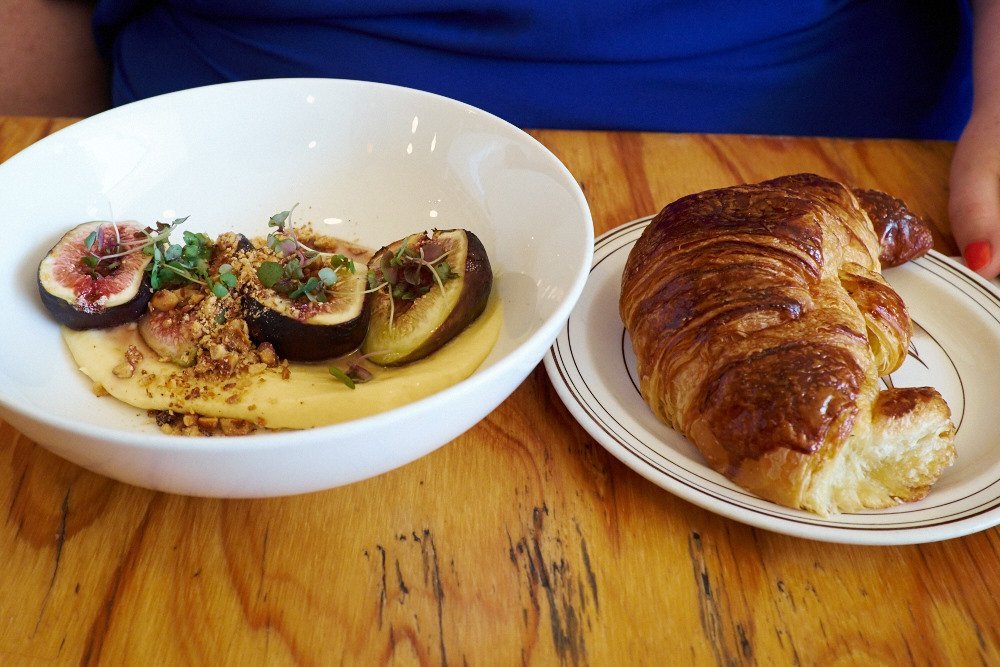