Tbsp. in Bayswater is one of Perth’s best-known cafes, and one of the few brunch destinations where you can find outstanding food and specialty coffee. Five years after opening tbsp., brothers Hanji and Hanli Khor – this time with head chef Brian Kong onboard as a partner – have opened new cafe Forklore in West Perth.

Built in an empty office space at the entrance to the City West shopping centre, the mostly-white-with-black-accents fit out is clean, modern and invitingly well lit. Construction was completed in just three months, however planning started long before.  The out-of-the-way location is an unexpected one, but the same could be said of tbsp.

“The funny thing is, we looked at this place before we started tbsp. We saw an opportunity pre-covid and thought the timing was not too bad so decided to give it a shot,” says Hanji. “A few months into 2020 things started getting uncertain, and we spent a long time after just negotiating. We started building after covid died down.”

Compared to tbsp., Forklore can be described as the same but different, but that’s by no means a bad thing. The name is both word play – their third cafe will have to reference a knife, jokes Hanji – and a reference to the tales Asian children are told growing up. If you’re wondering, the name was chosen long before Taylor Swift released her similarly-named album.

Tbsp. regulars will be pleased to see Robert Williams behind the Forklore counter in the role of head barista. Coffee is from Five Senses, which couldn’t be offered at tbsp. due to its proximity to other customers of the Perth-based roaster.

“We didn’t want the two places to have a similar profile in terms of coffee, and we wanted them to have a different identity as well,” says Hanji. “Five Senses has treated us well from day one and it wasn’t a matter of if we would go with them but when.”

Food-wise, it’s refreshing to see a cafe menu brave enough to resist the usual Perth brunch options. Yes, there’s eggs on toast but beyond that dishes include bacon XO scrambled eggs, tonkotsu congee with pork neck chashu and duck nanban udon. Those in the know will be pleased to see a version of tbsp.’s legendary cheeseburger on the menu.

The chicken katsu sandwich on shokupan (Japanese milk loaf) is a delight, but its generous size means you might want to bring a friend. I’m very hopeful for the return of the chorizo French toast as a special.

“I’m not sure if there’s any particular type of cuisine we serve,” says head chef Kong. “We have a lot of Asian influences, but I don’t like the fusion stereotype. I make sure the food respects whatever cuisine I’m cooking without bastardising it.”

Croissants and other laminated-dough pastries have become a feature at tbsp. and will continue at Forklore, benefiting from the larger kitchen space. Tbsp.’s ramen and burger nights were consistently sold-out, and similar pop-ups are expected to start at Forklore once the team settles in. 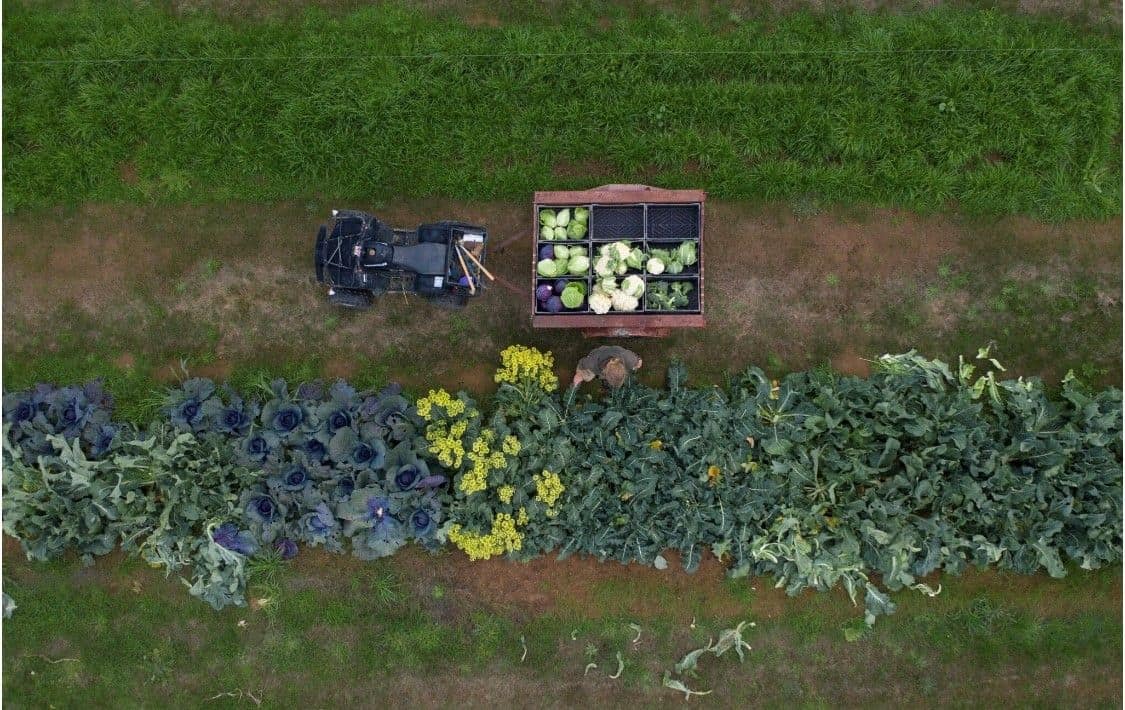