Don’t Give Perth A Wide Berth! 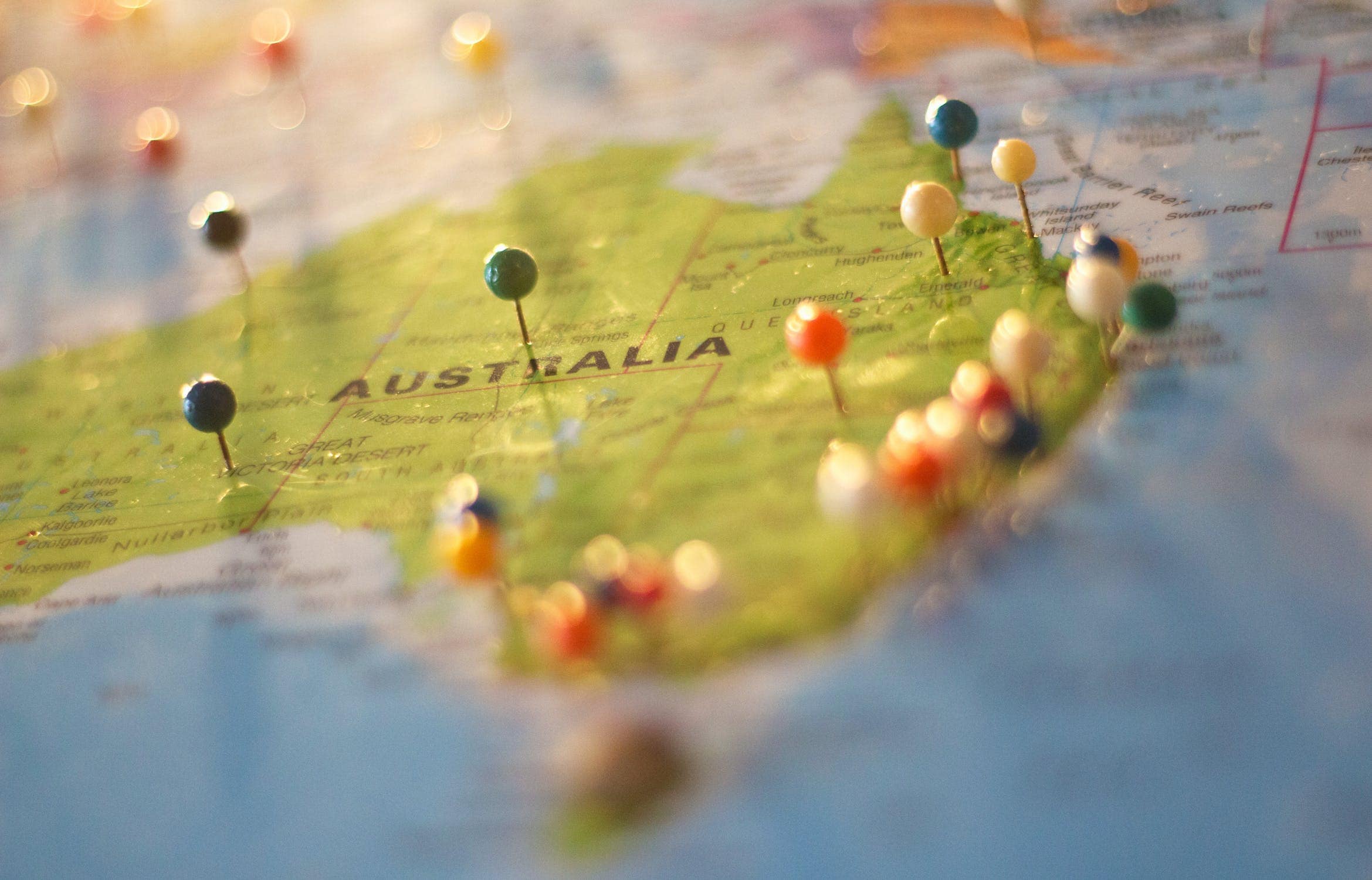 If there is one thing that you can guarantee about life in Australia, it’s that every single state has its own unique flavour that appeals to an individual. If you are seeking cooler climes and distinctive seasons, head on down to sweet South Australia. If you want humidity, tropical weather and a decent amount of sunshine, it’s over to Brisbane. However, if what you want is an outdoor life, steady sunlight and a family theme, Perth wins it.

Whether you are an expat looking to head to Australia or you are wanting to hire international removalists to help you to move across the country, you need to consider Perth in your options. You’re facing a huge expanse of the Indian Ocean when you choose Perth and you’re far away from the metropolis of Sydney and the hustle and bustle of Melbourne. The thing is, this is what appeals to most when they choose Perth. Its relative isolation compared to the other big cities gives it its uniqueness, and as it’s a city that is booming in its economy, you’re not going to be likely to be short of work – depending on your skill, of course.

It’s always difficult to choose a new place to live when it comes to moving to a new house, especially if you are moving blind and aren’t viewing the area first. Fremantle is buzzing with culture, cafes, art and bars lining the beautiful beaches. It’s a family-friendly suburb and the restaurants and dining are distinctive in their offerings. The clean air, space and stunning scenery draw people from all over the world; and when you’ve got the Indian Ocean as the backdrop to your house, why not? Perth has got so much to do, whether you are coupled up, a family or a single person gambolling along in life. The Aquarium of West Australia, Perth Zoo and Perth Concert Hall are just a few of the sights that are begging to be seen, and if you are planning a trip to see the area before you commit, make sure they are on your list.

There are rail links from Perth to Sydney, making it one of the most accessible places to visit. When you add in the road links and airport, Perth is somewhere that anyone can visit at any point. Perth is often dismissed compared to Brisbane and Melbourne because of the cost of imported goods often being more expensive than its eastern counterparts. The thing is, goods and produce that are manufactured locally are often cheaper, so it’s a case of balance in Perth. Things may move at a slower pace in Perth, but with the education system being fantastic and the crime rates low, it’s not a surprise that it’s a firm favourite with families.

Perth has some of the best beer and wine in the world, with Margaret River and Swan Valley having an amazing selection of available wine. To accompany your newfound love for wines and Perth beer, you will find a huge following for sport in Perth. AFL is huge in Perth, as is soccer and rugby. You’ve also got the element of surfing as popular here as the Gold Coast, just watch out for the sharks, because they WILL eat you. Don’t panic though, there is a surf patrol on the beaches and there are flagged beach zones to indicate which beaches are the safest to be on. There’s no reason to panic about sharks, eels or any other wildlife, either. Get yourself educated to the dangers and you’ll know what to avoid.

Perth has a Mediterranean climate, excellent food, clean transport systems and avenues out of the area if you want to go exploring. The sunshine is a guarantee, so you can plan ahead for your weekend and know that if you’ve planned some outdoor activities, the likelihood is that you will be more than able to actually do them. Perth has more sunshine days than any other city in Australia and the good thing about Perth is that it’s a city for those who aren’t a big fan of a sprawling metropolis of a city! There is an excellent nightlife scene and always something to do, with pools and parks free to use and barbecues ready to fire up in public places.

If you want to live somewhere laidback and ready for anything, Perth should be your go-to place to research. There’s nothing wrong with a little bit of something new, so what are you waiting for?

How Can Australians Reduce Food Waste? 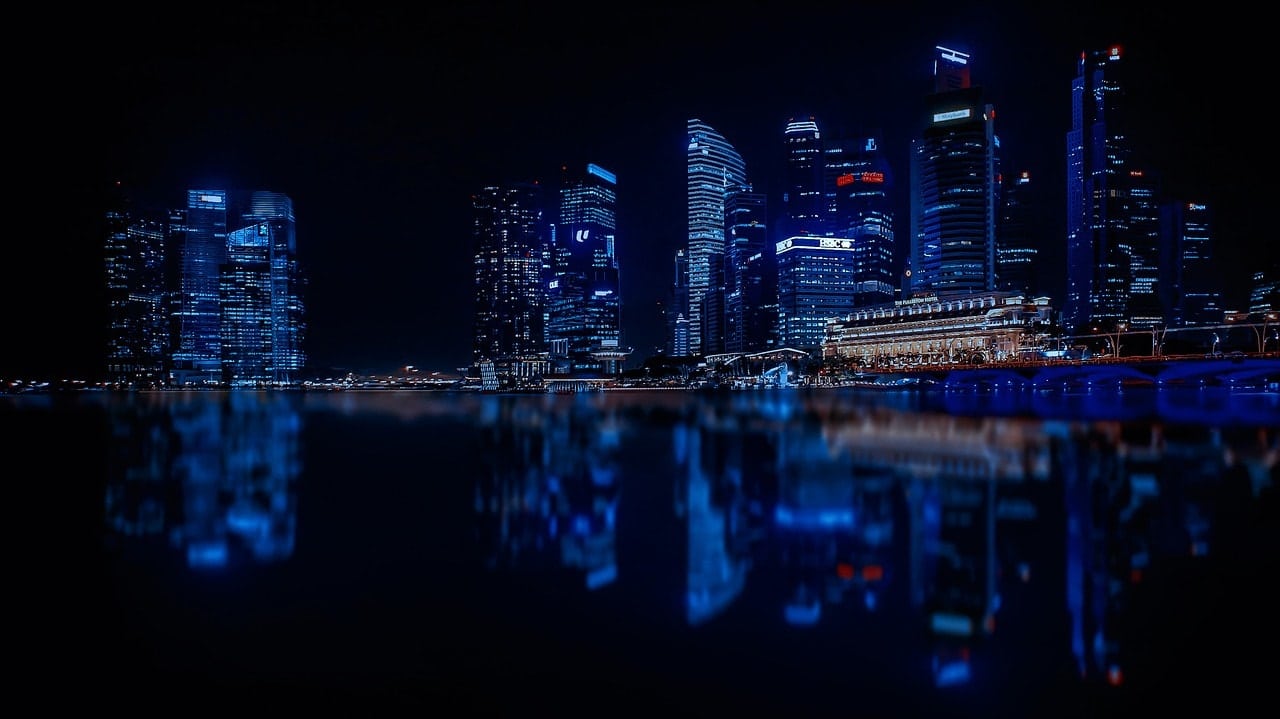 How to Prepare for Your Fishing Trip: The Ultimate Guide