Death & Co takes over Wolf Lane for one night only! 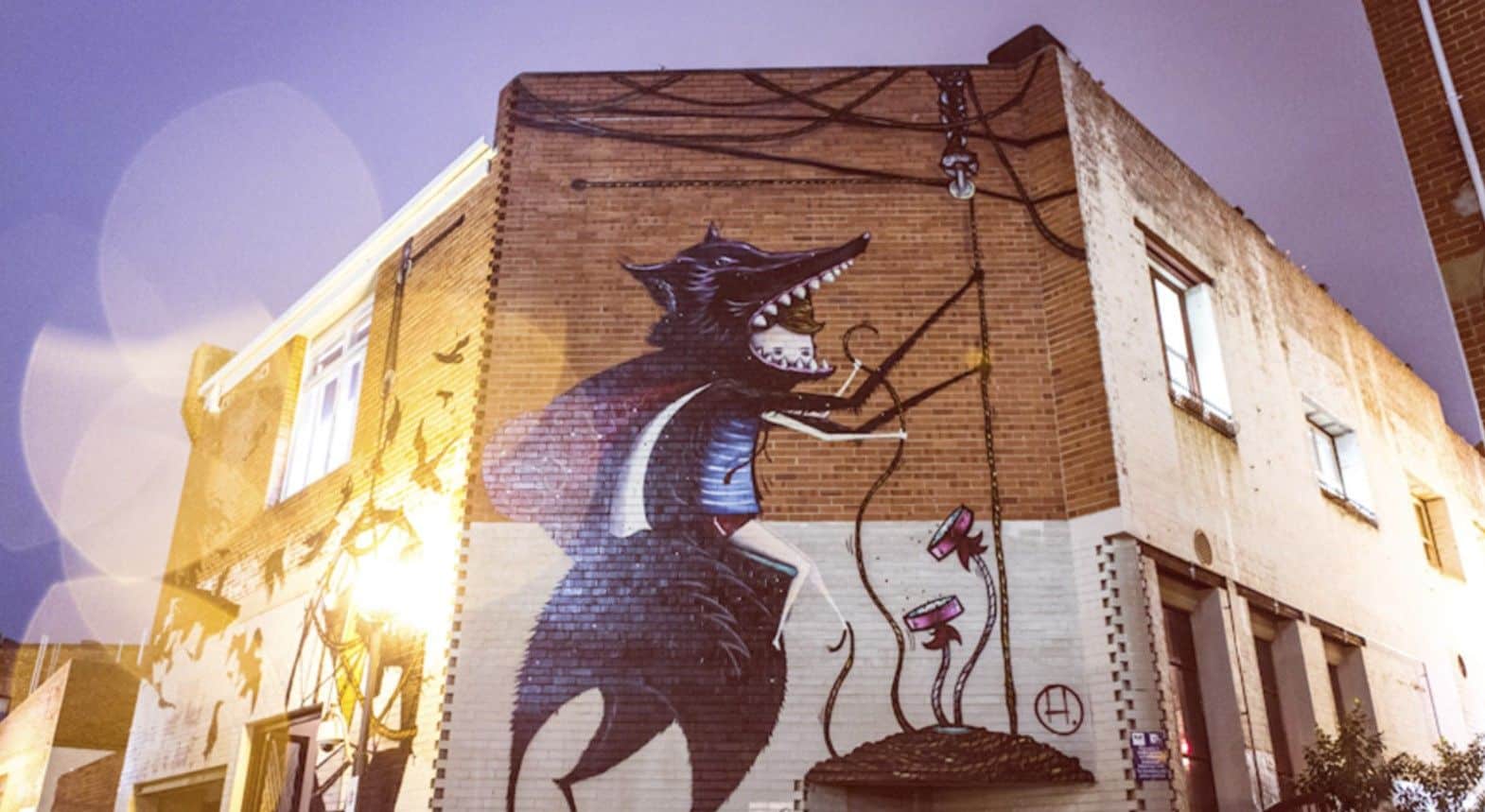 In a partnership with Manhattan’s renowned cocktail bar Death & Co, Wolf Lane will be bring the New York City experience to Perth – with a tasting experience and matched snacks – hosted by flagship bartenders Alex Day and David Kaplan.

Experience the renowned cocktail destination in this one night only take over in Perth on Wednesday January 29. Tickets start at $95 via wolflane.com.au. See the cocktail and food menu here.

Alex and David will also be appearing at The Winery in Sydney on Sunday February 2 and Trinket in Melbourne on Wednesday February 5.

Owned by partners David Kaplan, Alex Day, Devon Tarby, and Ravi DeRossi, Death & Co is one of the most significant and influential bars to emerge from the current craft cocktail revival. Since its opening in 2006 in Manhattan’s East Village, Death & Co has been a must-visit destination for serious drinks and cocktail enthusiasts, and the winner of several major industry awards including America’s Best Cocktail Bar and World’s Best Cocktail Menu at Tales of the Cocktail.

Boasting a supremely talented and creative bar staff and uniquely innovative menus, Death & Co is the birthplace of some of the modern era’s most iconic drinks.

David has worked in the hospitality business since the age of 13. In the summer of 2006, at 24 years old, he opened Death & Company, a cocktail bar in the East Village of Manhattan, with his partner Ravi DeRossi. At the 2010 Tales of the Cocktail Spirited Awards Death & Co won American’s Best Cocktail Bar and World’s Best Cocktail Menu.

Shortly after opening Death & Co, David formed the hospitality consulting and management company Proprietors LLC with Alex Day and Devon Tarby. Proprietors LLC has opened over 50 bars and restaurants all over the country and abroad.

Originally a bartender in Death & Co’s early days, Alex became an owner in 2010. Since then, he has co-formed various businesses in partnership with David Kaplan and Devon Tarby, including the global hospitality consulting company, Propriertors LLC, as well as the notable cocktail bars Nitecap, Honeycut, The Normandie Club, The Walker Inn, Death & Co Denver and Los Angeles.

Alex has trained hundreds of bartenders, designed dozens of bars, and along the way, has fallen deeply in love with the process of turning the idea of a bar into a reality.