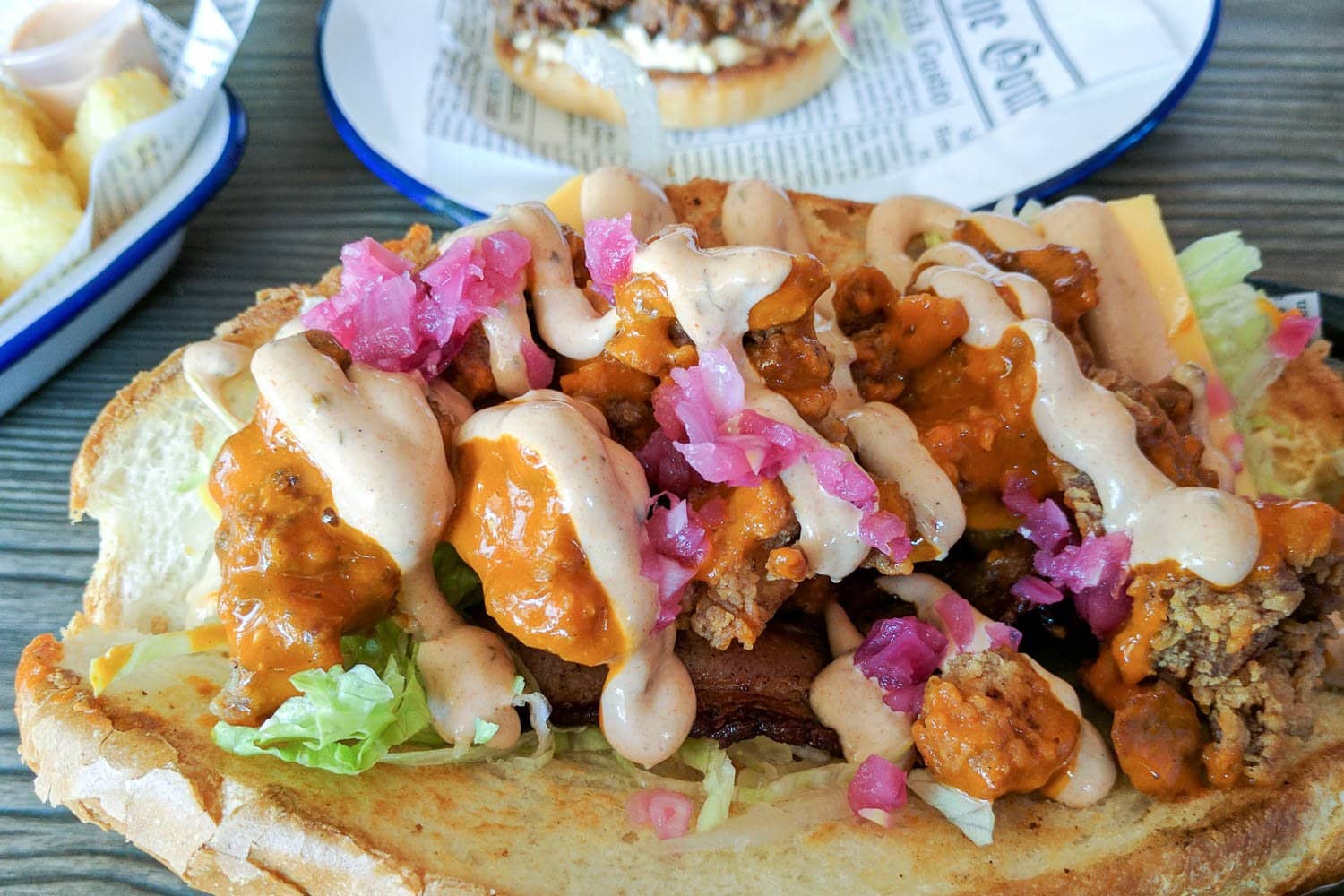 When RoyAl’s Chicken & Burgers opened in Vic Park, chef Alasdair Craigie was usually flying solo in the kitchen. A little over 12 months and a team of six later, the demand for RoyAl’s American-style burgers and Southern-fried chicken can make a table hard to come by. In what will be exciting news for many Perth diners, RoyAl’s is now opening its second restaurant.

Read more on Broadsheet here, and drool over a few of my photos from RoyAl’s below. 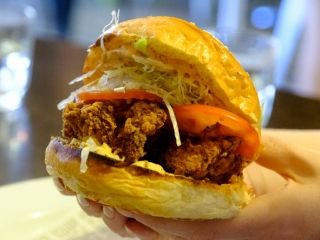 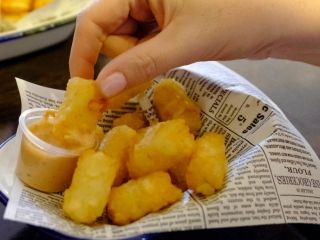 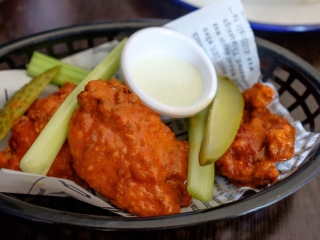 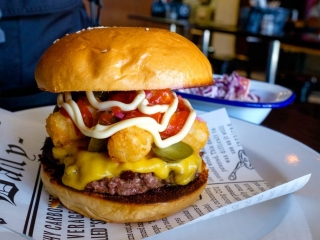 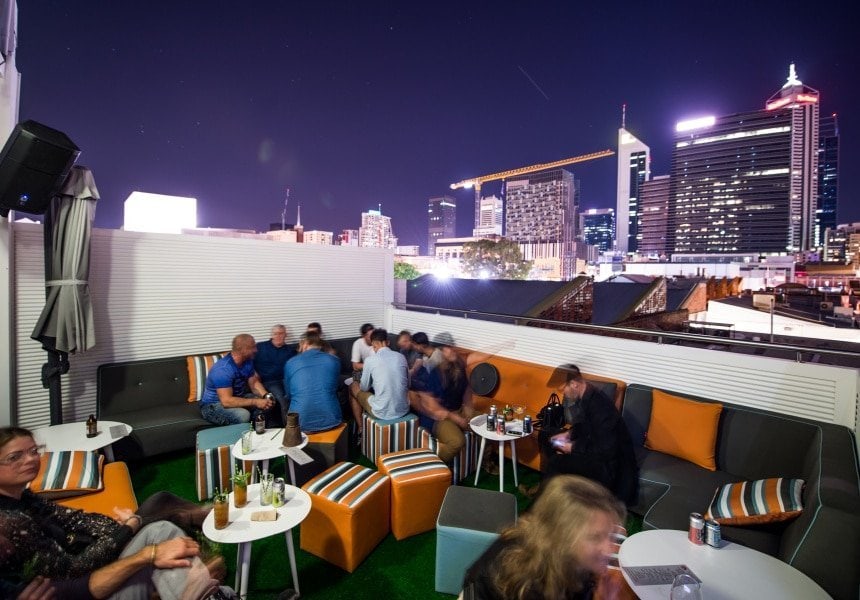 Tiki as FK Opens in Northbridge 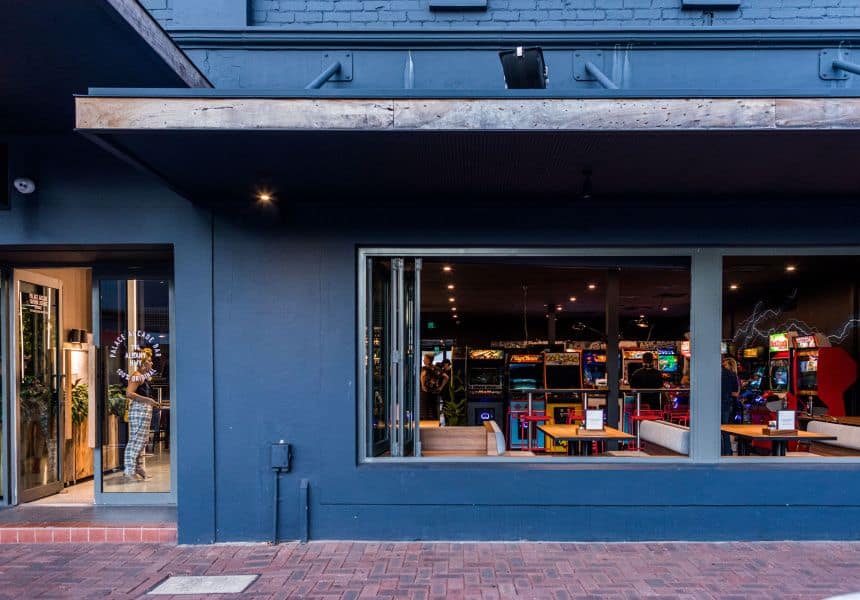 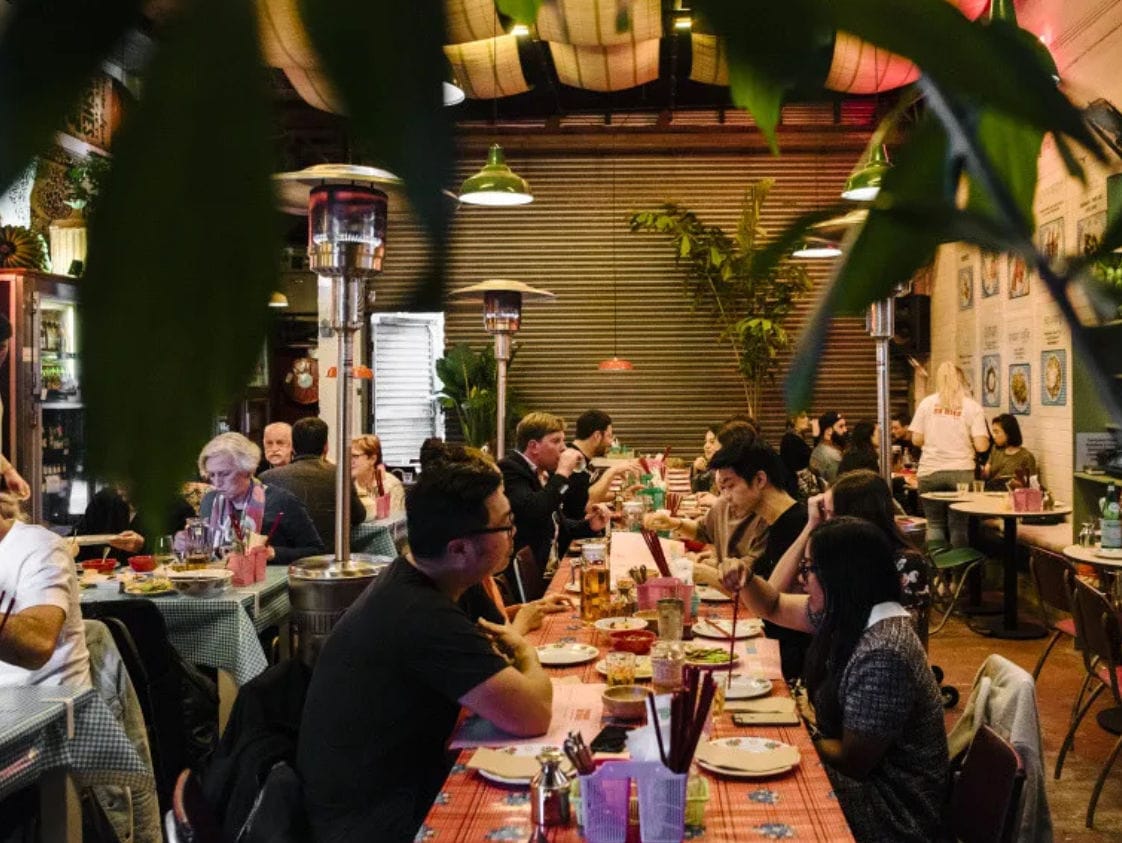 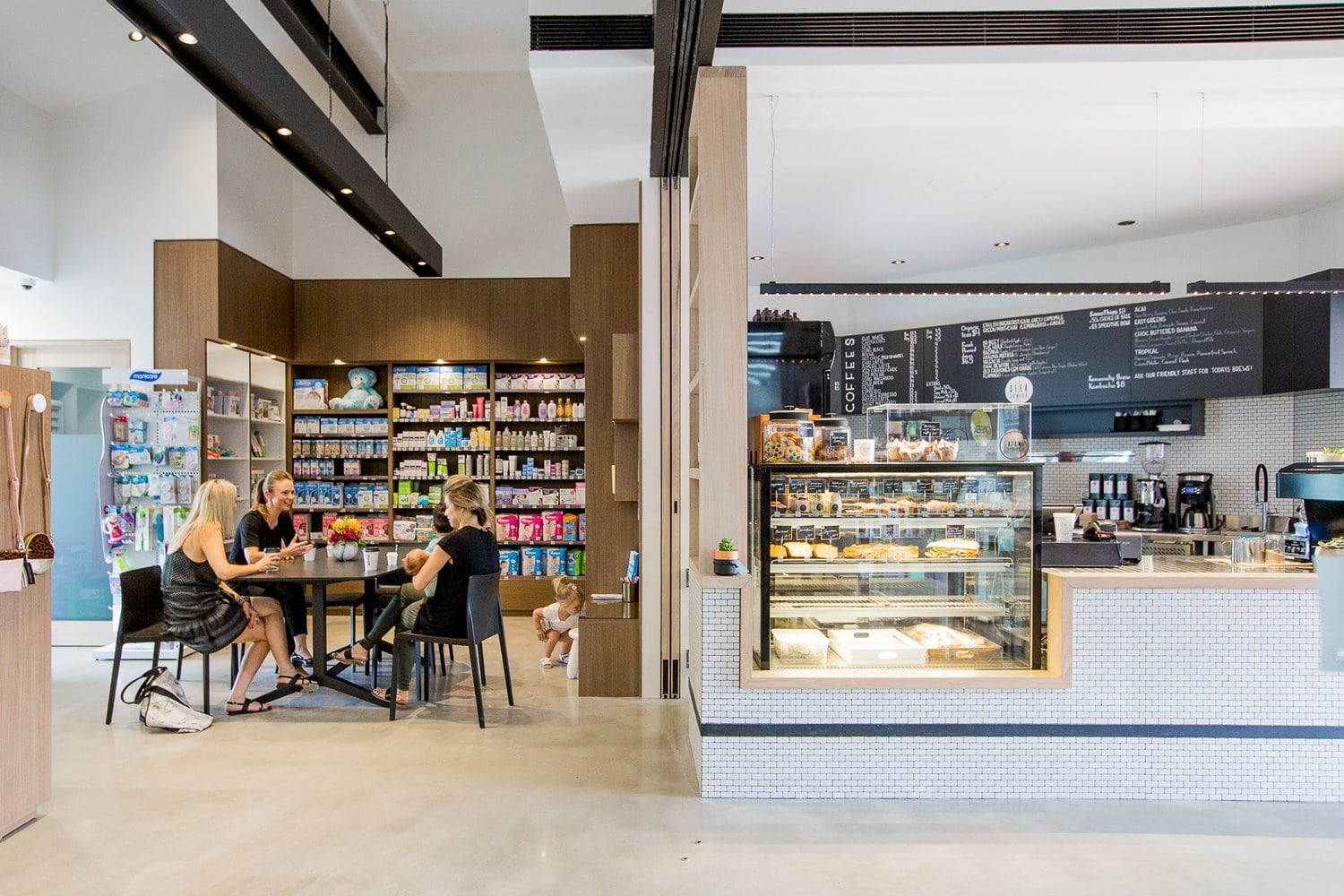