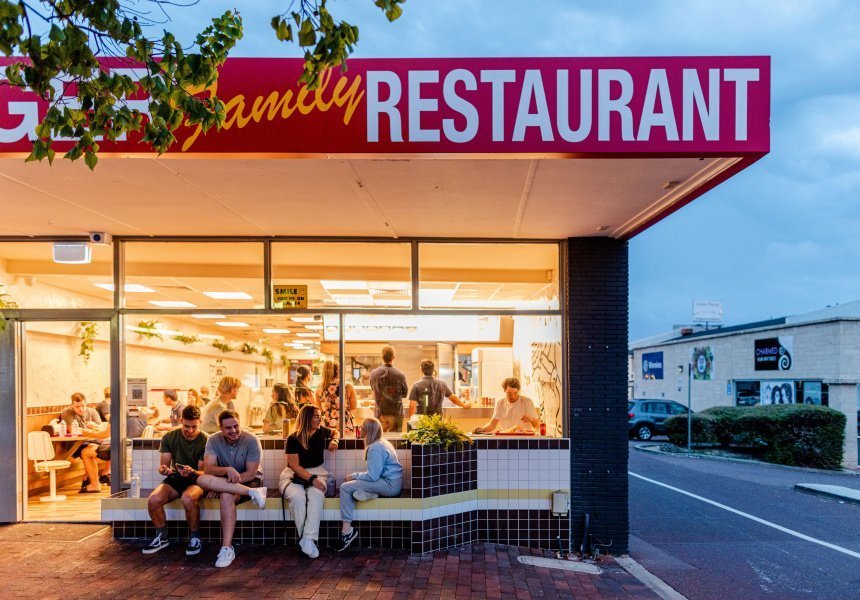 Hoodburger sits alongside Short Order, Royal’s and Meet & Bun as one of Perth’s great burger success stories. Brothers Matt and Tom Shaw launched the brand as a pop-up in 2015, cooking burgers in laneways and outside bars and clubs, before opening permanent spots in Northbridge and Inglewood. Now, they’ve opened a third – this time, south of the river in Ardross.

“We’ve always wanted to move south of the river,” says Matt. “It’s a big step up for us. We basically just built our dream shop. Everything is custom, it’s the nicest kitchen we’ve ever had. It’s our flagship store and everything we do from here will be measured against it.” 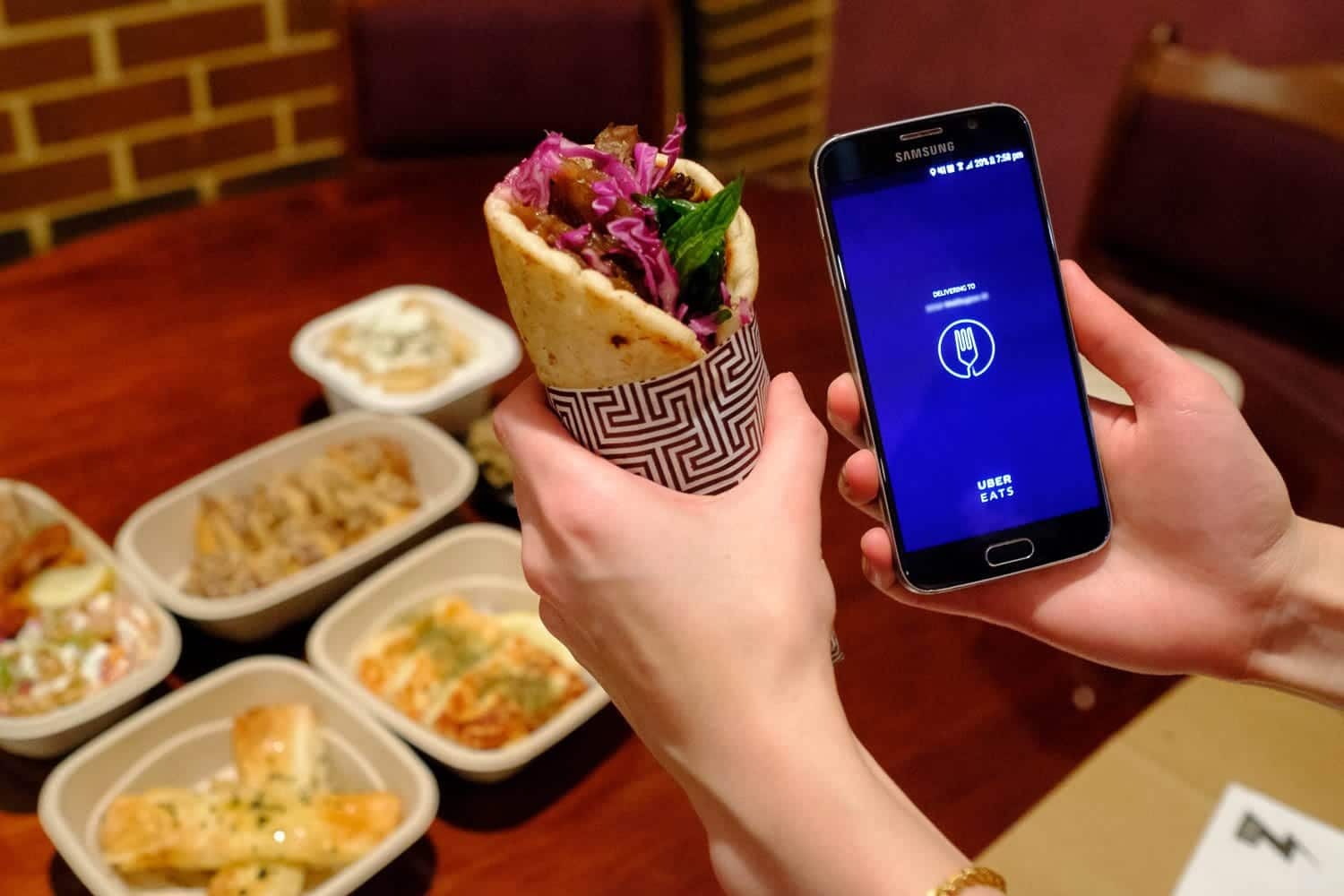 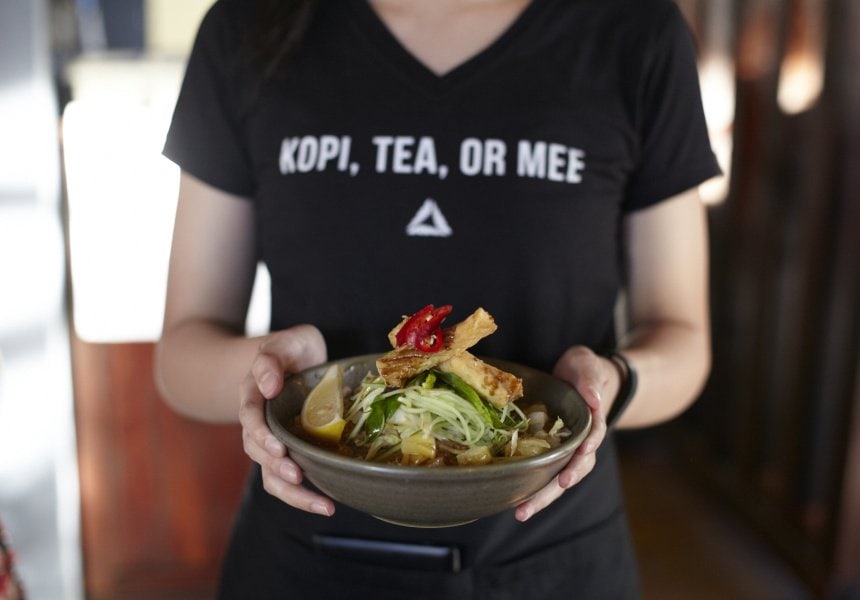 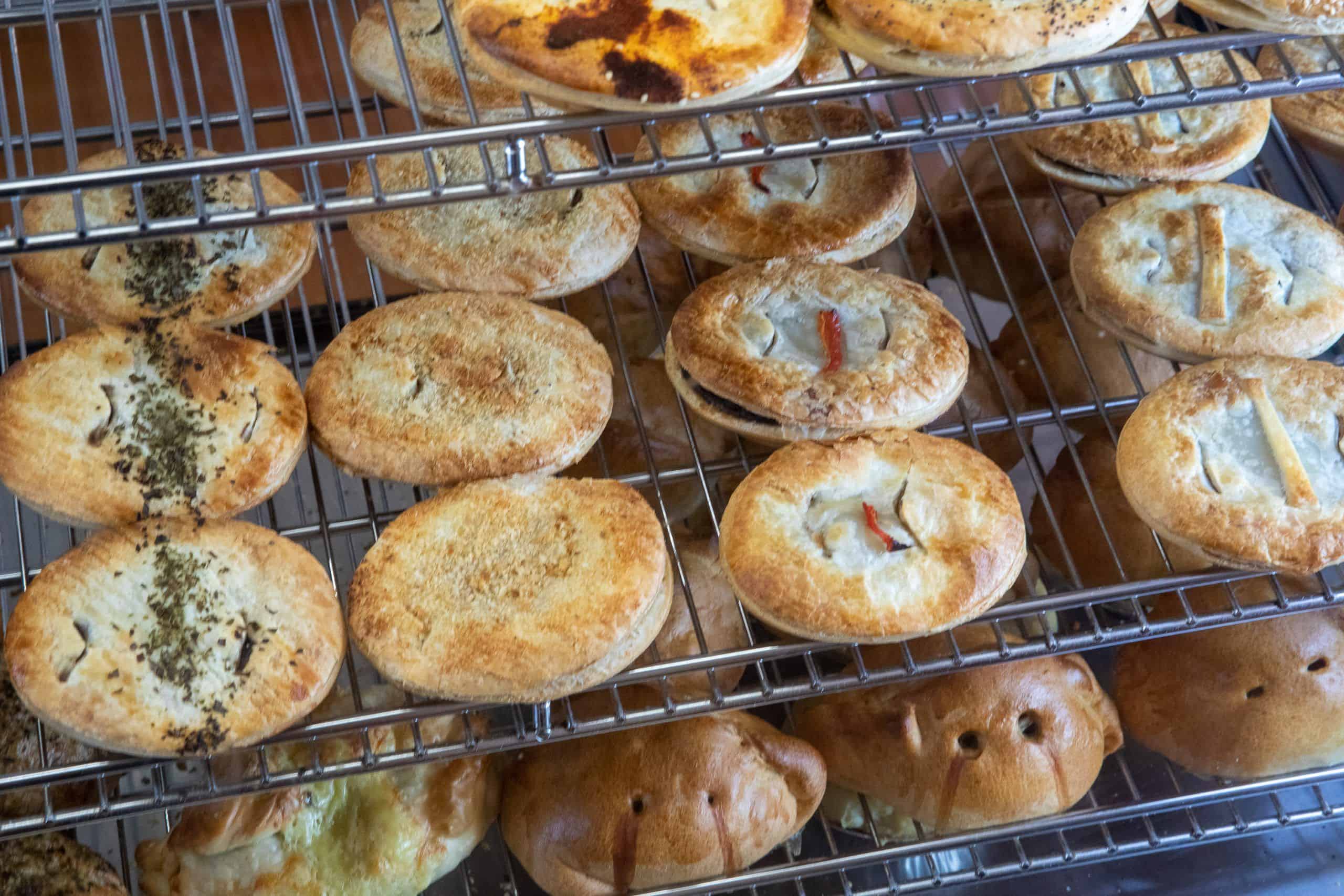 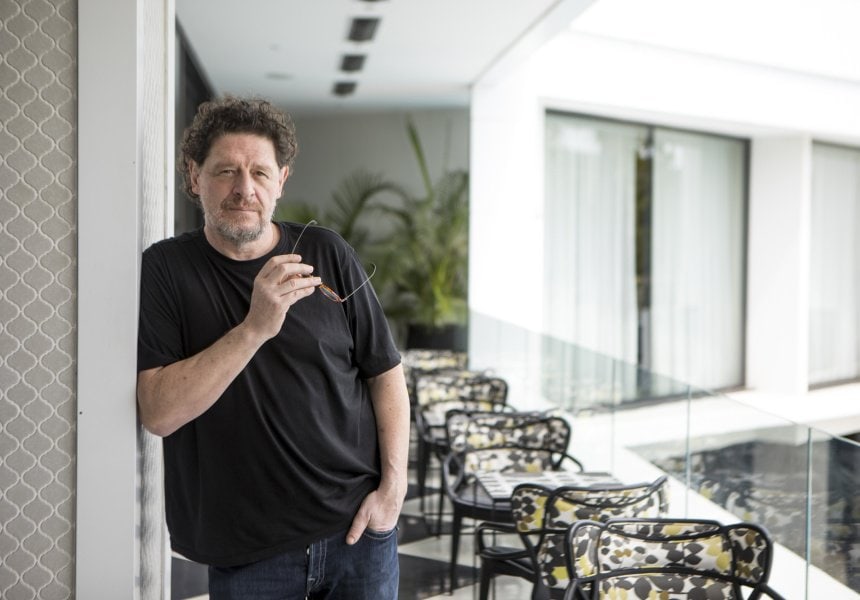