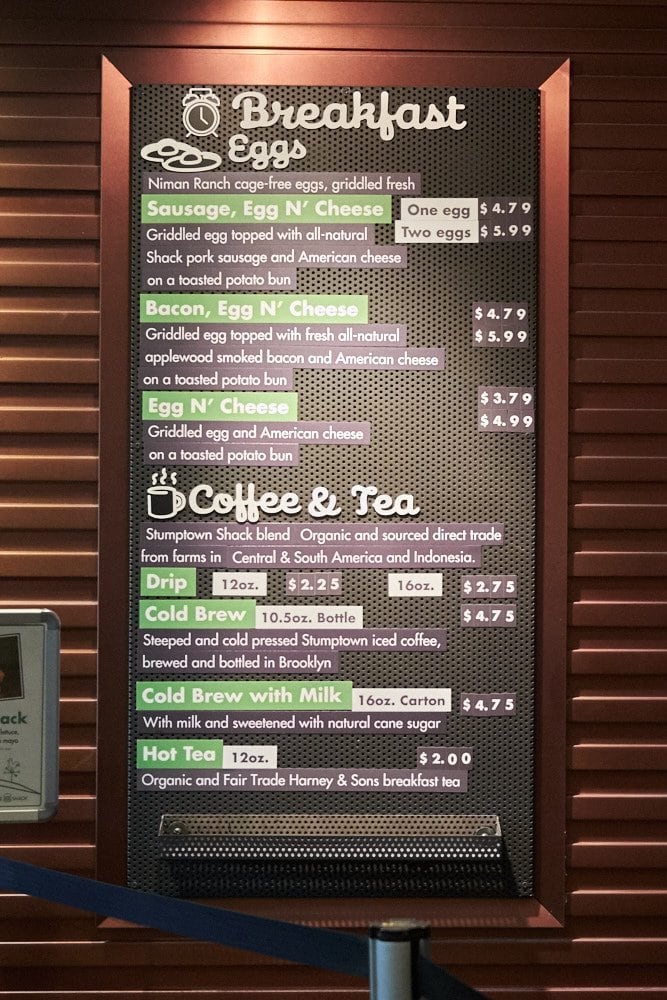 A few weeks ago there was considerable buzz on social media surrounding the opening of “Perth’s Newest Bar” that some local VIPs & media people (alas not me!) had been invited to. The details and location were kept under-wraps, with cars being sent to pick up the guests. A few weeks earlier I’d been invited to the launch of a new McDonald’s “Burger Bar” breakfast menu the following day, but didn’t put two & two together until the evening started to unfold on Instagram…

…so yes, the event turned out to be the launch of a new McDonald’s “Burger Bar” in Melville. The PR people did a good job of keeping that a secret, and apparently some of the (well dressed) guests were not too happy about spending the evening at Macca’s, despite the fancy cocktails on offer.

The “Burger Bar” is an extension of the Create Your Taste concept, with the idea being that you can see your burger being made by hand, from fresh ingredients. I saw this concept in operation at the launch of CYT chicken, now that I think about it.

As well as Melville, there’s also a Burger Bar in the Northbridge outlet, where they built a new counter into the existing store.

So back to the event at hand, which was a sampling of the Burger Bar breakfast menu with a group of local bloggers & Instagrammers (minus limousines and cocktails *sad face*). It’s always good to meet local foodies that I haven’t met before, even if I have to drive myself to the event 😉

There were also some McDonald’s corporate representatives present who were keen to chat and genuinely interested in our feedback, which was good to see.

Coffee from McCafe was first up, and this latte was almost big enough to take a bath in.

First course: a Perth breakfast favourite, smashed avocado on toast with spinach, tomato & feta. This was just a small tasting size, as there were more courses to come.

This was a pleasant, refreshing dish – thankfully the avocado was fresh – although it would struggle in a competition with some of the other versions of this dish around town.

Next was the corn fritters, and once again this was just a tasting size. The fritter was quite nice, not too dry, although my favourite thing on the plate was the tangy tomato relish. I’m not sure if this is available on CYT burgers, but it should be…

Just when I thought I was getting full, along came the Bavarian waffle with berries, syrup and yogurt. It certainly looked attractive and was quite delicious, although it was really just an assembly of ingredients that you could do at home.

And finally, a bacon & egg burger on brioche for those who still had room. Okay, yes I did.  These burgers were surprisingly light, although again all a bit…predictable. Shove a hashbrown inside and it might be a different story.

I think they really need to work on the point of difference with these new items, and maybe increase the variety of ingredients. If you don’t like spinach, look elsewhere…

The Melville Burger Bar is part of a brand new restaurant that was built behind an existing store, and opened on the day of the VIP launch event. It’s now Australia’s biggest McDonald’s, and it’s an impressive beast.

We went for a look mid-morning on New Year’s Day – a relatively quiet time in most places – and found it to be rather busy indeed.

If I sound negative in my comments above, that’s not my intention at all, and I would encourage you to try the new menu for yourself.

The food we tasted was of a much higher standard and level of presentation than you would expect from McDonald’s, and it was all very pleasant to eat. The thing that I’m struggling with is whether anyone will visit McDonald’s specifically to try these dishes – in particular, serving smashed avocado to Perth customers is a brave move indeed. These meals felt assembled, not cooked, and I wonder how that will be received at a time when breakfast cooking in Perth is moving ahead in leaps and bounds.

I think where the new items stand the best chance of success is in addition to the current menu, much like how I imagine CYT having the most impact – the kids can still enjoy the regular menu while parents can have something more adventurous than a McMuffin and a decent coffee as well. In saying that, the Massive McMuffin remains my all-time favourite breakfast item!

It will be interesting to see how this concept develops. 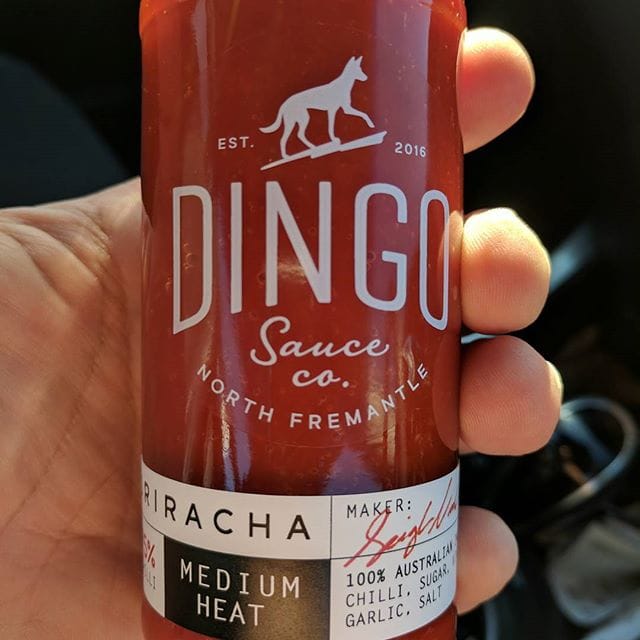 My new favourite sauce, from Freo based Dingo Sauce Co. I’ve got much hotter in the cupboard but this is a great go-to chilli hit that goes with just about anything. Particularly awesome with scrambled eggs. … I bought this bottle from Ginger B Gifts in Wembley (and the State Buildings in the CBD), a boutique gift shop that specialises in local artisan products and custom gift baskets … 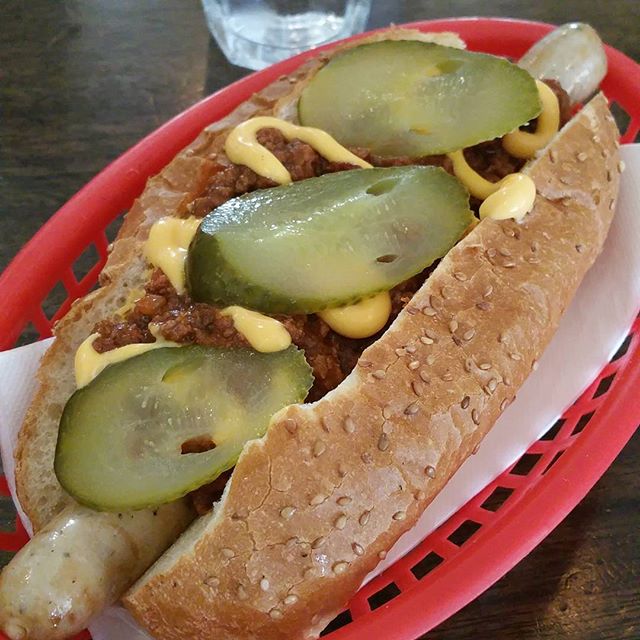 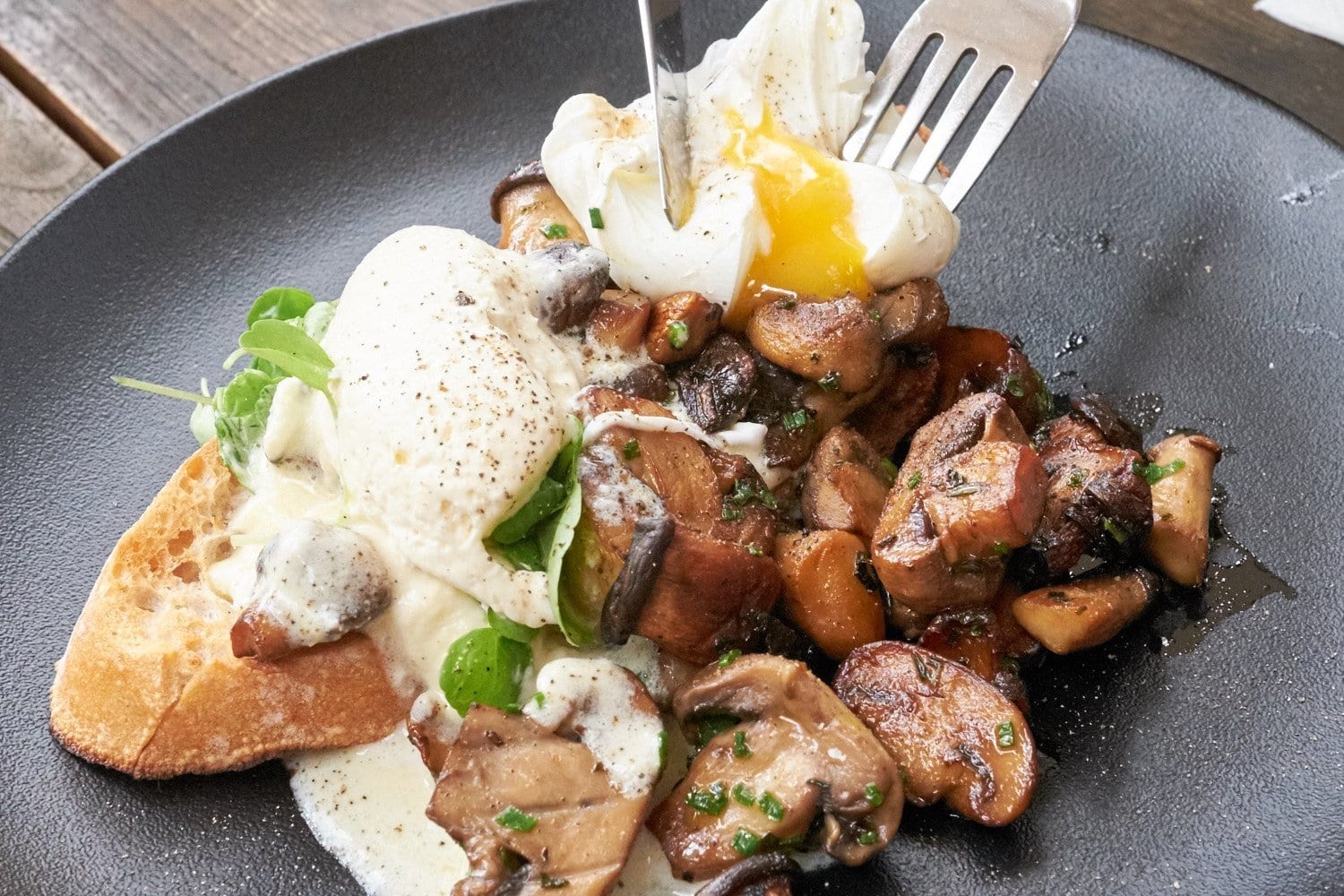 Getting hot and sticky at NeNe Chicken, Victoria Park 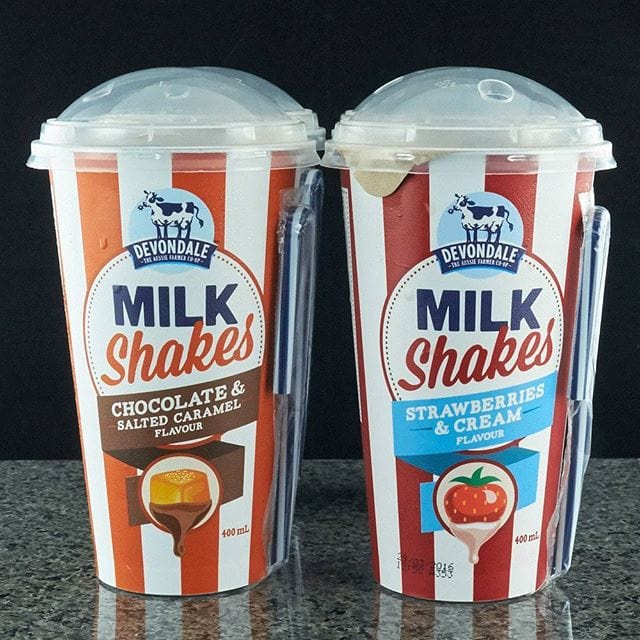 Have you seen these in your local supermarket? See what I thought about them at theshelflife.com.au