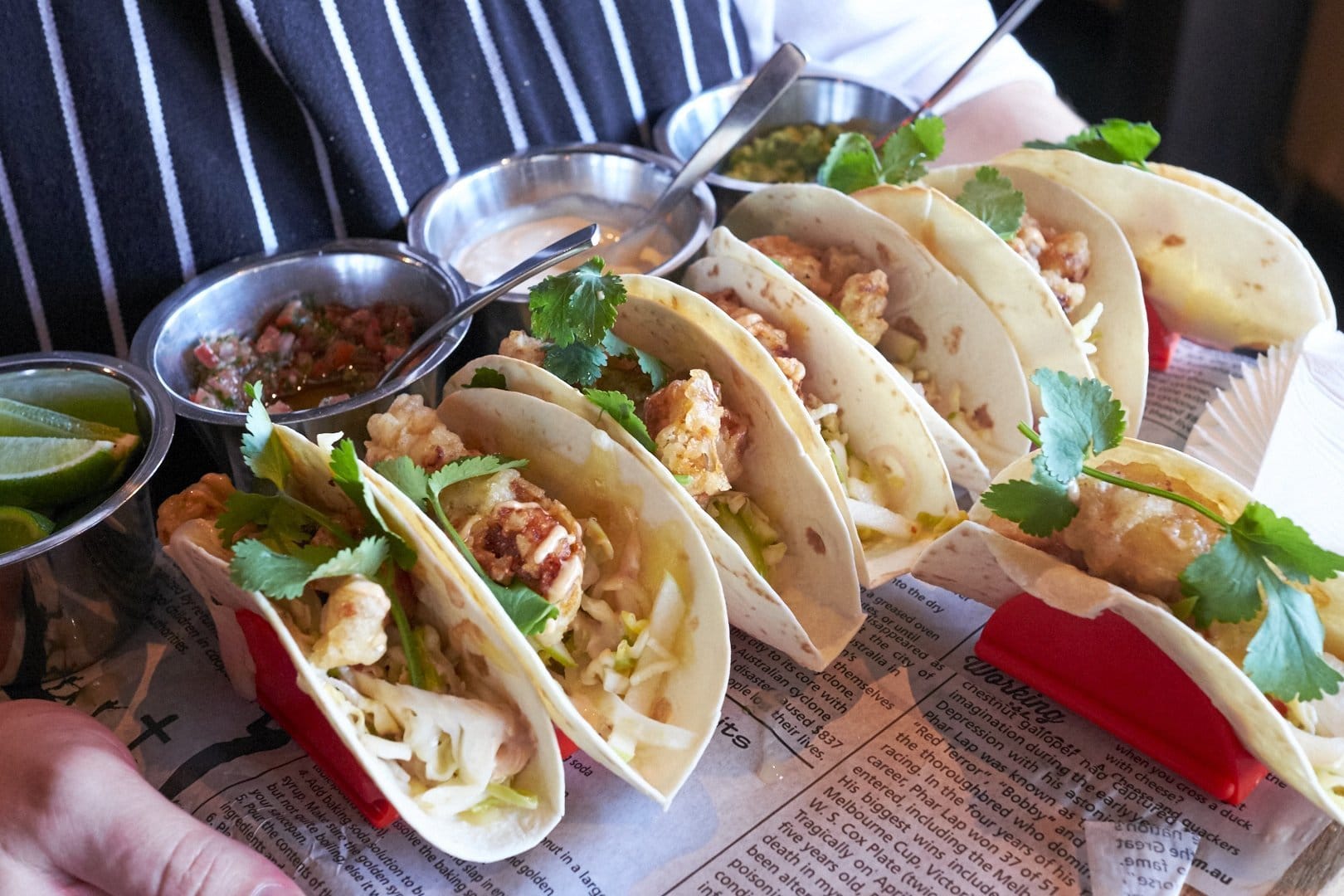 The wait is finally over! Aldi opened its first four WA supermarkets today at Belmont Forum, Kwinana, Lakeside Joondalup and The Square Mirrabooka. The official launch was held at the Kwinana store, where crowds assembled to grab some early bargains despite the rather chilly weather.

If you’re not familiar with the Aldi concept and what it all means to WA shoppers, you can read about it here.

During the opening ceremony, it was confirmed that Western Australian shoppers will not pay higher prices compared to the east coast for all products except fruit and vegetables, due to regional sourcing.

“At Aldi Australia, we are committed to helping our customers stretch their grocery dollars further, without ever compromising on quality,” said Damien Scheidel, Aldi Managing Director – Western Australia. “Western Australians will not pay any more for their groceries than Aldi shoppers on the eastern seaboard, with the exception of fresh fruit and vegetables. These products are purchased state by state, and therefore there will be minor variances in pricing for these items.”

Premier Colin Barnett was on hand to cut the ceremonial ribbon, and formally welcome Aldi to Western Australia.

“Aldi is a welcome addition to the Western Australian retail sector. They will provide job opportunities and a wide variety of fresh local produce. I look forward to shopping there soon,” Mr Barnett said.

The Premier was also the first customer of the day, buying some flowers for his wife. And yes, he joked with the cashier that he would be taking his change.

Today’s store openings form part of Aldi’s long-term expansion plans, which will see up to 70 stores developed across Western Australia in the coming years – by 2020, according to the Premier.

More than 90% of Aldi’s every day grocery range is made up of its exclusive branded goods, with many benchmarked to be equivalent to or better than market leading brands, at permanently low prices.

“Special Buys” play a big part of the Aldi experience, with new items released every Wednesday and Saturday. The newest items will always be found towards the back of the store.

Aldi stock a range of organic and gluten-free products at relatively low prices.

Aldi has committed to opening up to 20 stores in Western Australia before the end of 2016. 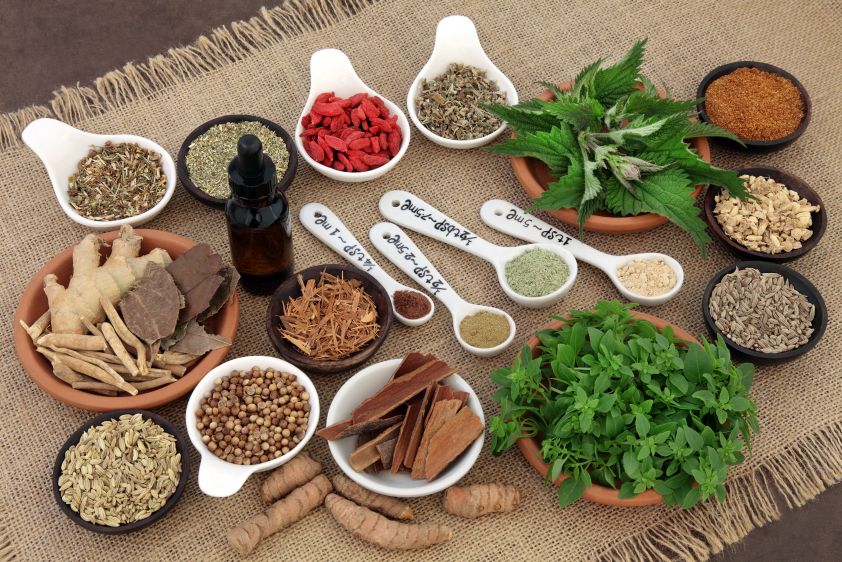 What to Eat for a Saucy Evening: an Introduction to Aphrodisiac Foods 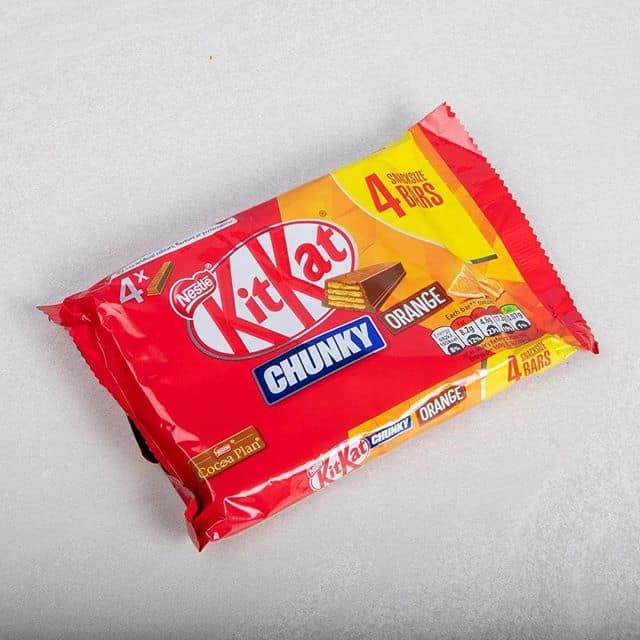