One of the first things on the “to do” list during our recent honeymoon in Melbourne was to visit a top patisserie, and we decided on Adriano Zumbo’s outlet in South Yarra, which was a relatively quick tram ride from our hotel (Crown Towers).

Zumbo is located half way down a rather plain looking street, surrounded by roadworks and construction – I thought we were in the wrong place until we reached the front door! It’s next door to Two Birds One Stone, a very busy and popular cafe.

There’s an amazing display of sweet and savoury treats on offer – all very reasonably priced, too. The Zonuts seemed very popular.

The patisserie is open from 7am to 7pm every day, and there are a few tables if you’re quick – we went first thing in the morning so decided to start with coffee and something savoury. The coffee was very good indeed.

Even better was the quiche lorraine ($5,20), which was hands down the best quiche I have ever tasted. We both had one, and struggled to work out where the amazing flavour was coming from. I would have had a second one had there not been a shop full of sweet things waiting for us.

There’s something for every taste – and the shop is a feast for the eyes, too.

Moving onto breakfast-dessert (my favourite meal after second-dinner), we had a difficult choice ahead. Renay chose the Dr Dot ($9) – chocolate sable, white nougat, roasted cocoa nib crème brulee, raspberry vinegar jelly, gianduja mousse and dark chocolate glaze. Working your way through the different layers was a delightful experience, although the end-result was very rich. You can buy large versions of this cake for $45.

I chose the Aerocake ($9) – coffee crunch, coffee crème, vanilla sponge, vanilla vinegar and raspberry jelly, vanilla and white chocolate mousse with a coffee glaze, decorated with aerated chocolate and an aerated micro-sponge. This was very light and quite delicious, although after tasting both cakes I found myself wondering whether so many layers were really necessary, or just there for the sake of being complex.

I can never resist a palmier, and I wasn’t disappointed – this one was beautifully sweet and crunchy.

I bet these pies & sausage rolls were good too!

We bought some “Zumbarons” to enjoy later in the hotel – I was surprised that they were only $2.50 each.

The salted butter caramel on toast were particularly good – the flavour was spot on!

Unlike many places in Melbourne, Zumbo wasn’t overflowing with people and we managed to get a table without having to wait. There were plenty of customers while we were there, mostly workers taking goodies back to the office.

If you’ve got a sweet tooth then I can certainly recommending visiting Zumbo if you’re in Melbourne, and I’m sure his outlets in Sydney are just as impressive, if not more so. If you’re in the area, Zumbo is located only a few streets away from Burch and Purchese – we were way too full to contemplate any more cake, but they’re definitely on the “to do” list for next time. 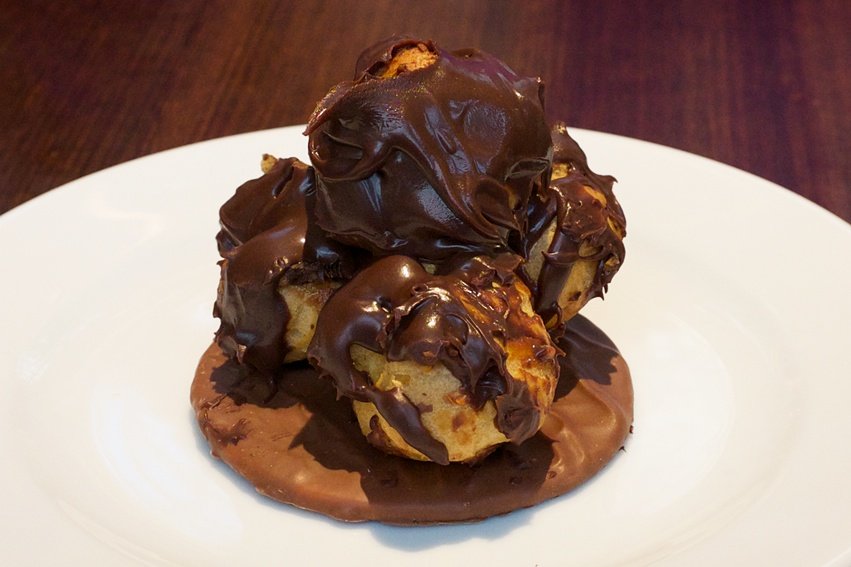 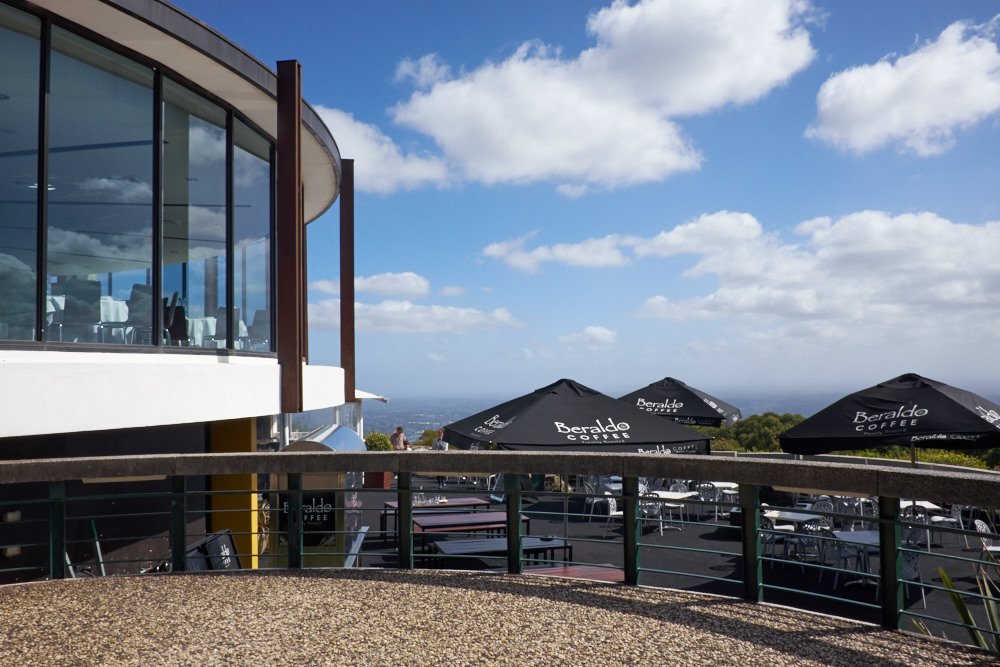 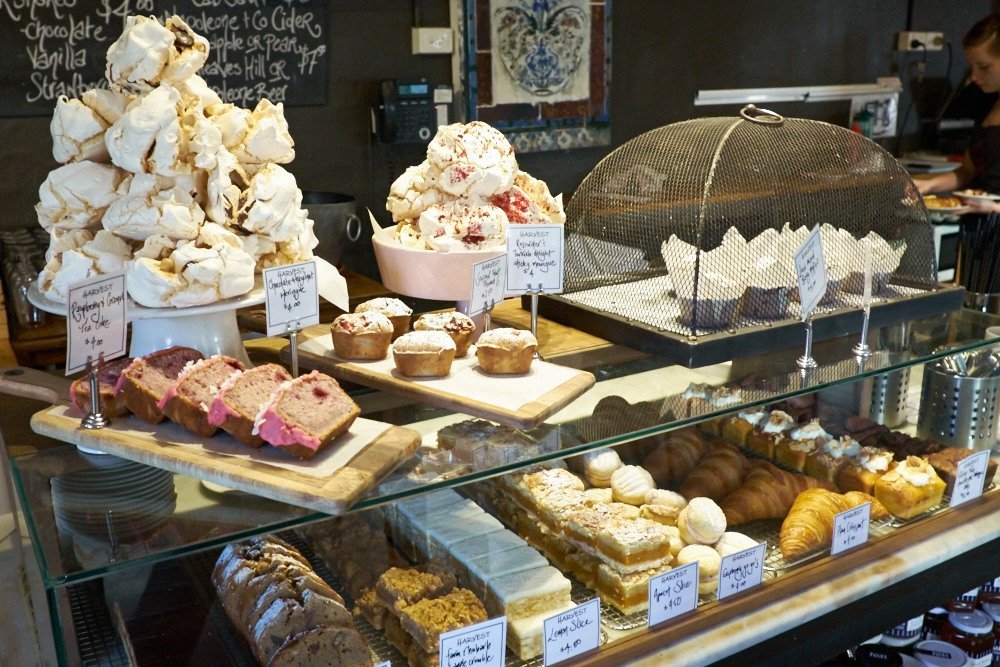 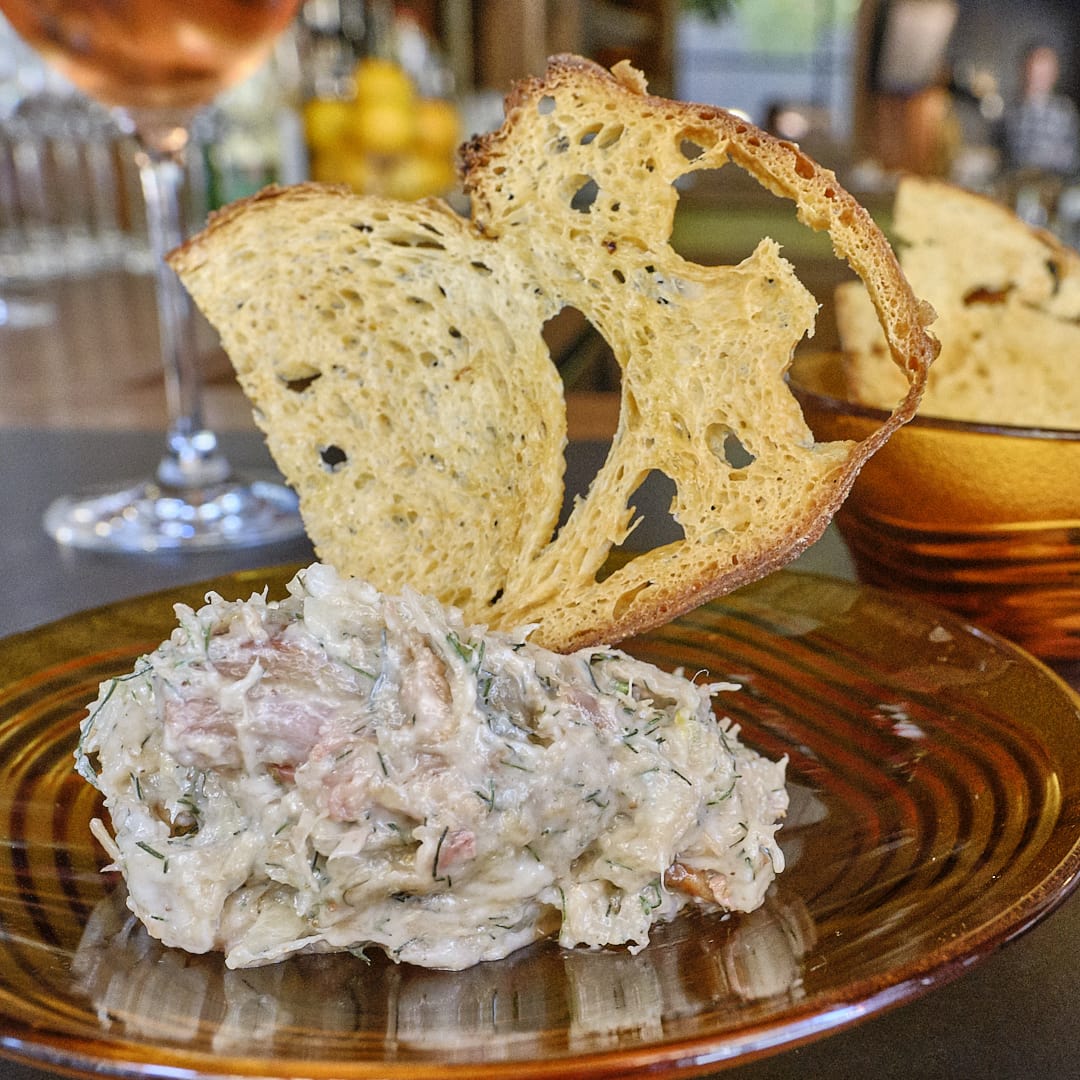