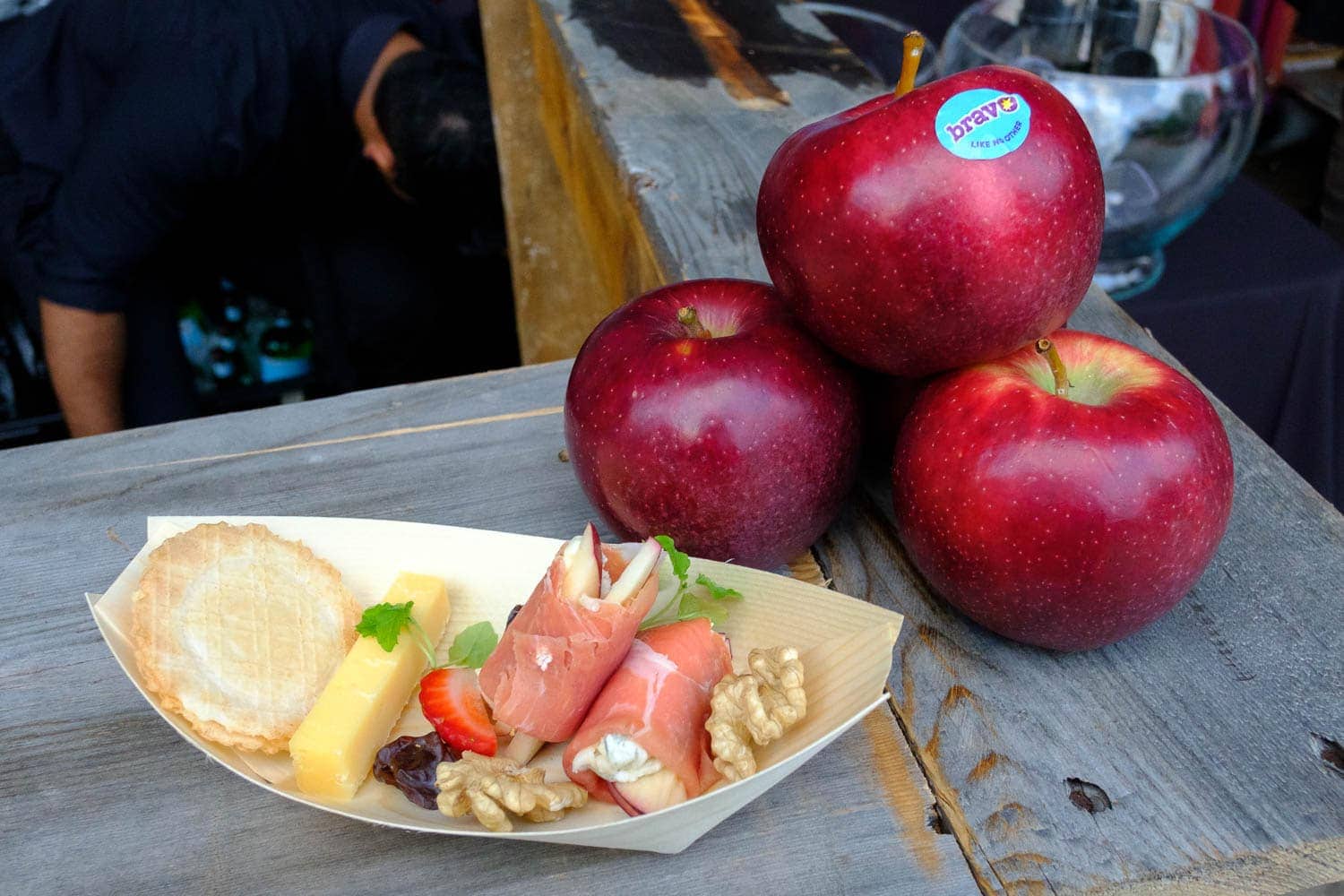 Last week I was fortunate to join a group of Perth chefs, retailers, media, social commentators and horticulture industry leaders for the launch of the 2017 Bravo apple season at the Perth City Farm. The apple, over two decades in the making, is an exciting new choice for Australian consumers.

The launch provided the perfect opportunity to showcase the striking burgundy apple, currently available in independent retailers and Woolworths stores in WA. The launch also kicked off the #BiteYourBravo photography competition to be run through social media (@bravoapples on Instagram and @bravoapplesofficial on Facebook) with the winner to receive a weekend getaway at Foragers in Pemberton.

We were served a menu created by renowned chef Sophie Zalokar, with Bravo apples featured in every course. Sophie drew attention to Bravo apple’s sweetness and fresh aroma that she likens to the earthy smell of rain on dry earth. The apple also has hints of woody, Christmas spice and red wine flavours.

Fruit West Executive Officer Nardia Stacy said “Commercial production of Bravo will increase every year allowing the introduction of this very impressive apple into many more retail outlets. We want to educate retailers and apple eaters about the special qualities of Bravo, from its visual appeal to its refreshing flavour,” she added.

Jenny Mercer, Managing Director of WA Farm Direct, and the national supplier of the Bravo apple, said “we’re really hopeful that Bravo will be a turning point for Australian orchardists who have been doing it really tough for a long time. Bravo is only grown in Australia and because it’s so unique the export demand has been strong.  If we can start the process of helping orchards become sustainable again, it does a lot to increase jobs in rural Australia and bring some much needed investment back into our rural communities.”

The apple was bred by the Department of Agriculture and Food as part of a program supported by the State Government and industry. 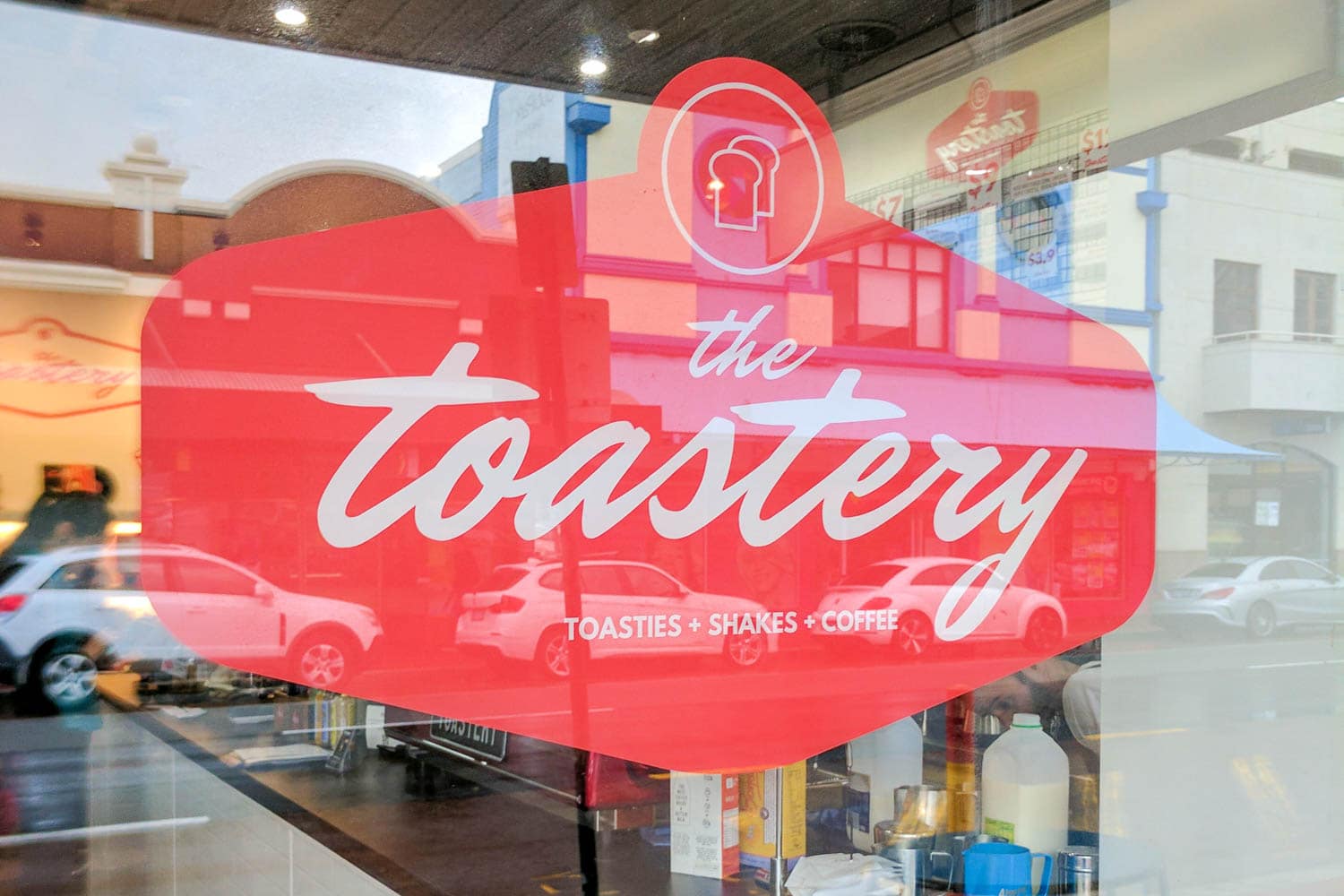 Enter Arlo by Mo: The First Restaurant From the Mo Espresso Team